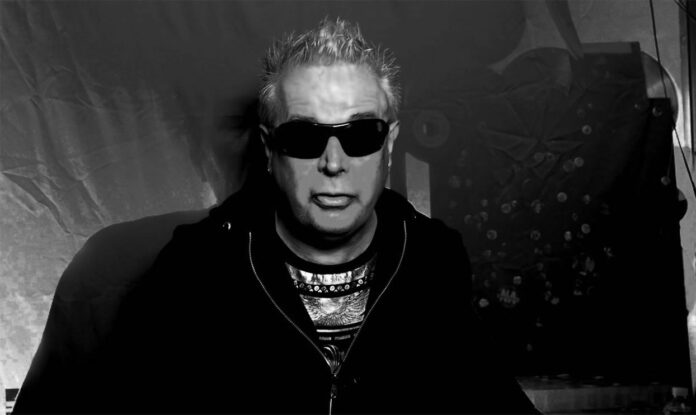 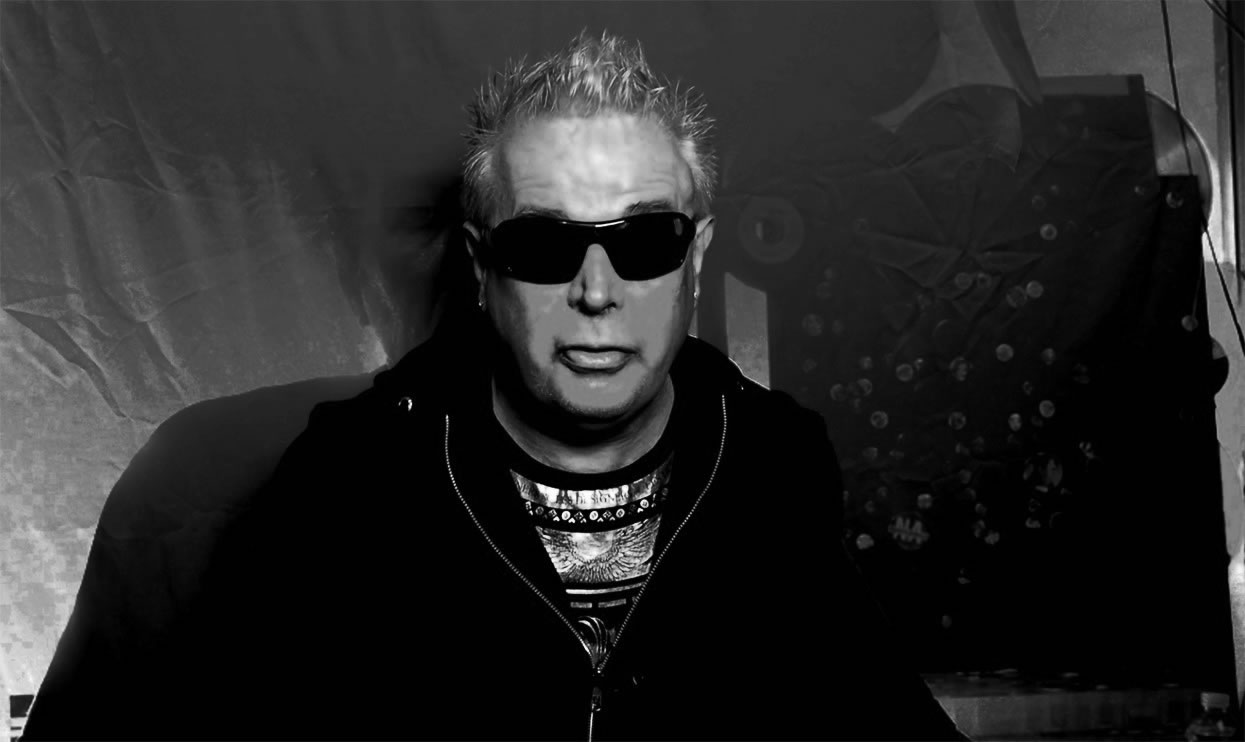 Bennett has procused a huge number of artists including Bad Manners, Sham 69, Hazel Dean, Jona Lewie, Judie Tzuke, Diane Charlemagne, Glen Matlock, Doctor and the Medics, Angie Brown, Bananarama, The Fall, Fat White Family, Melanie Williams, Fuzzbox and The Stranglers, for whom he remixed “Golden Brown”, “All of the Day and All of the Night” and “European Female.

Mike will be choosing 6 tracks that have influenced his life from Gong and The Beatles to The Damned John Otway!

The show starts at 9 pm on Radio Alty and can be listened through Streema, Alexa and online here: https://streams.radio.co/s4d51ef3bf/listen

The Louder Than War radio show is on every Wednesday live on Radio Alty! 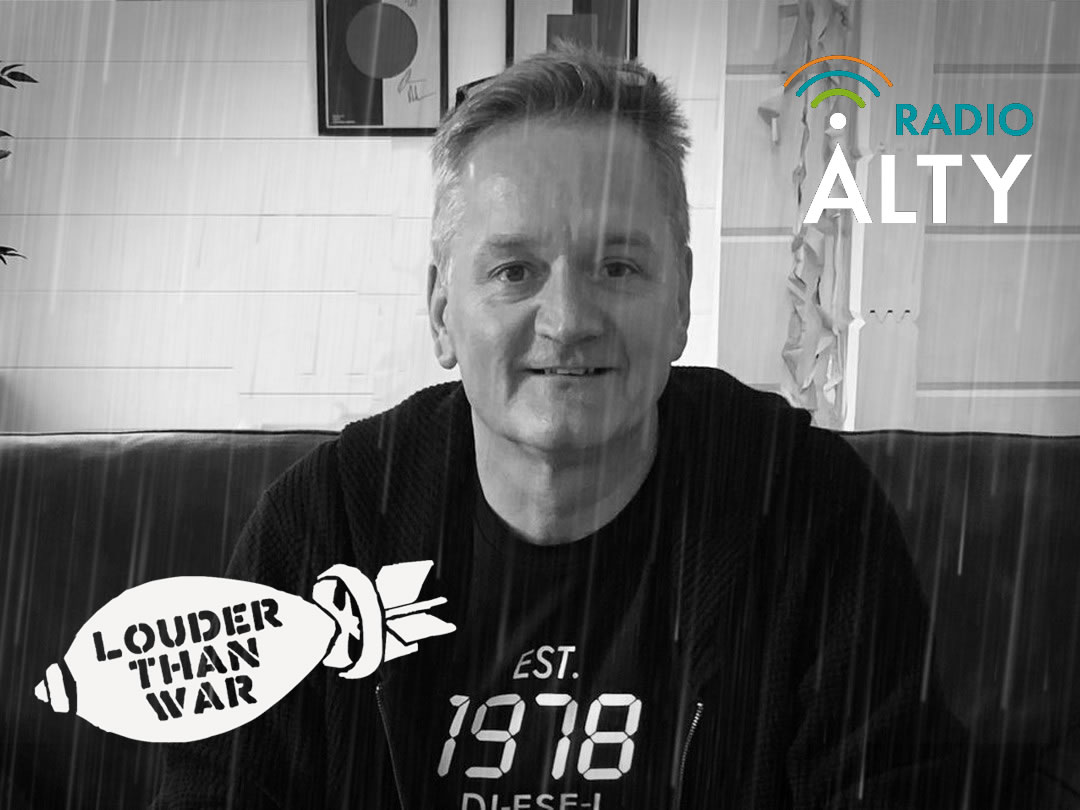 Don’t miss Tony Davidson on The Louder Than War show on 15 September!