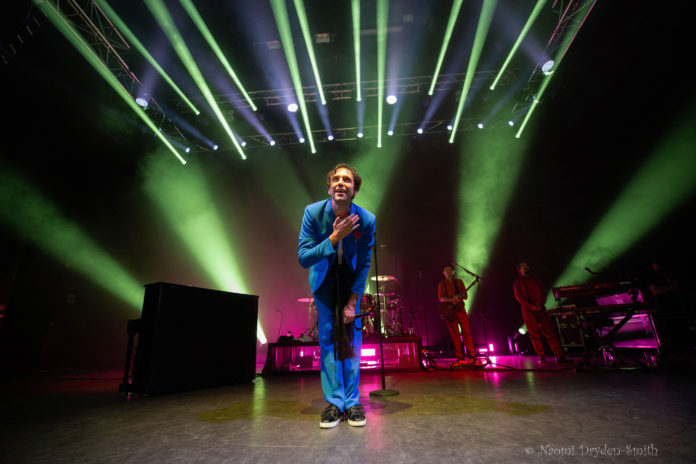 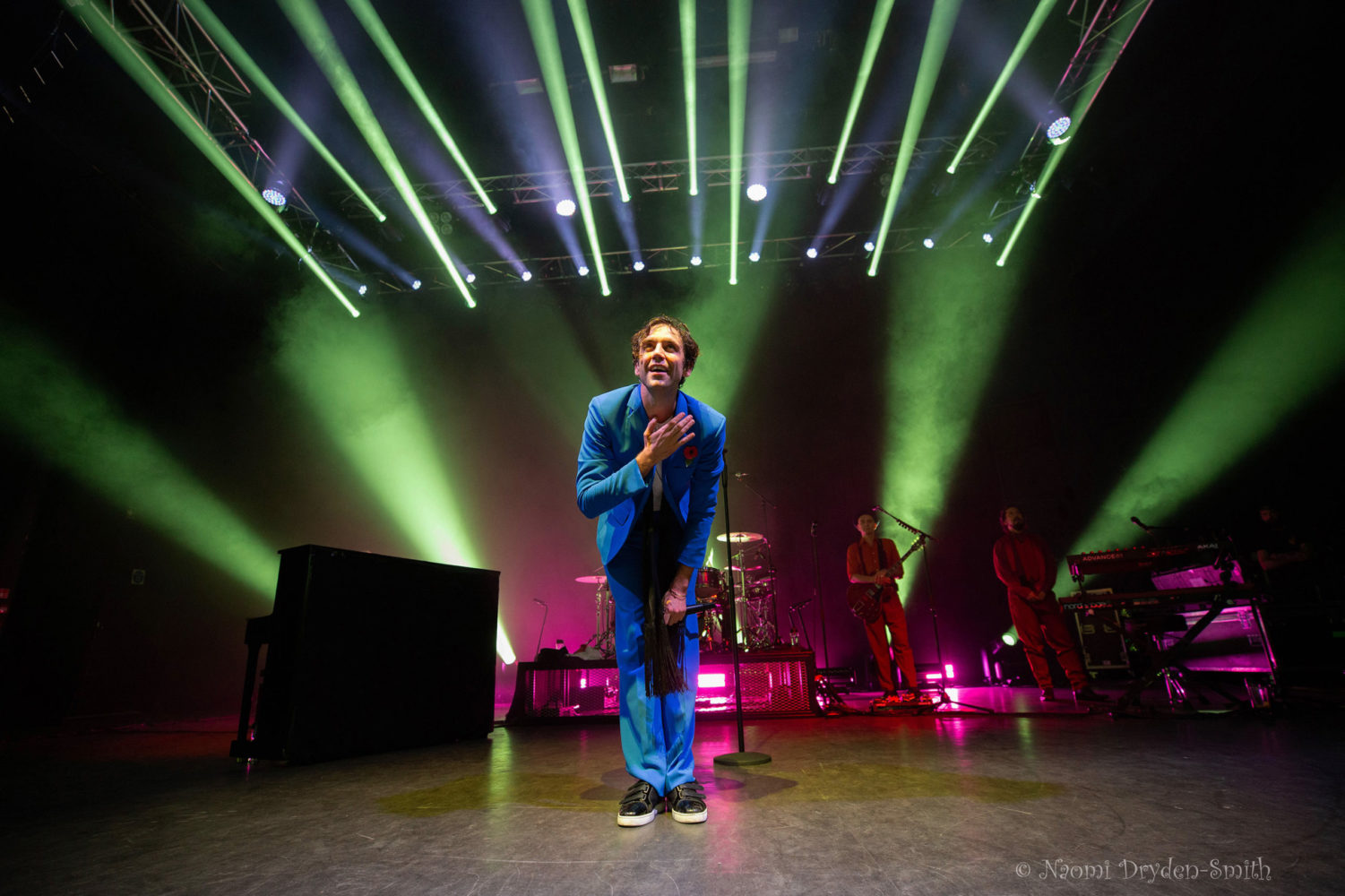 Shepherds Bush Empire was completely dazzled by Mika’s sold-out stunner of a rainbow-themed show. Naomi Dryden-Smith was there to catch some of the action

After an almost four-year wait for his dedicated fans, pop-legend Mika takes to the Empire’s stage with an exuberance and energy that is impossible to resist and spends the next two hours leaving no shadow of a doubt that he still has it in spades. The night is rainbow colour-themed, packed full of material from latest album My Name Is Michael Holbrook and older tracks Lollipop, We Are Golden and Relax, Take It Easy, punctuated by poetic explanations for the various colours backlighting the songs (green for jealousy, pink for lust, etc). 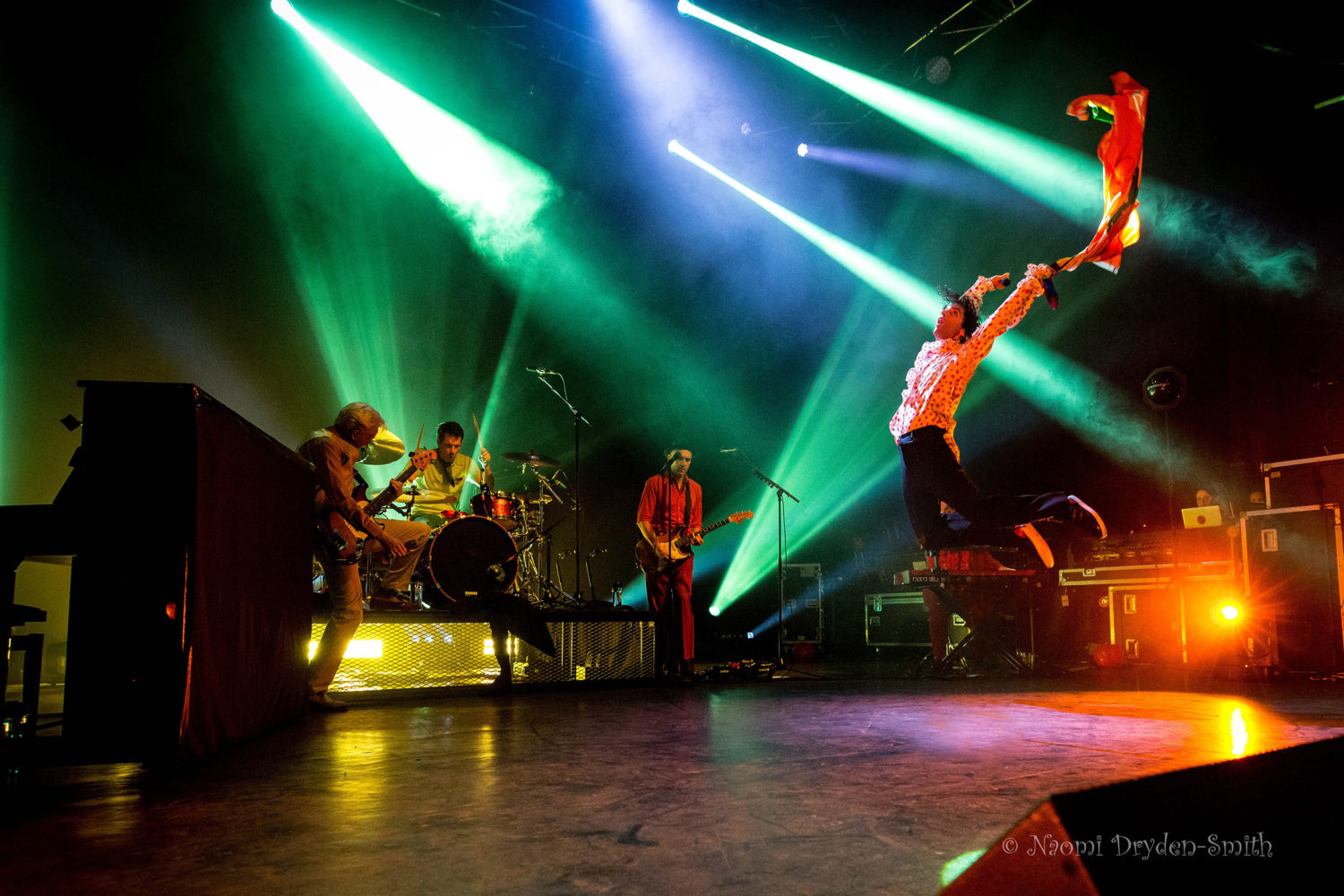 He takes time out to tell a tale of unrequited love in Shepherds Bush (whilst lying on the floor), wave at his mum, reference that he’s wearing his nan’s shirt, and stand with his hand on his heart when the theatre suddenly fills with “We’ve missed you” signs. Otherwise, he is a blur of high kicks, jumps and enviable dance moves, all whilst note perfect, before diving into the crowd for a walkabout. There’s even a live debut of the Prince-influenced Platform Ballerinas. Any tears shed during the very moving Happy Ending are immediately banished by an effervescent Love Today, followed by a high energy encore featuring Grace Kelly. No surprise that by the end he has completely lost his voice. It’s pop at it’s very best. 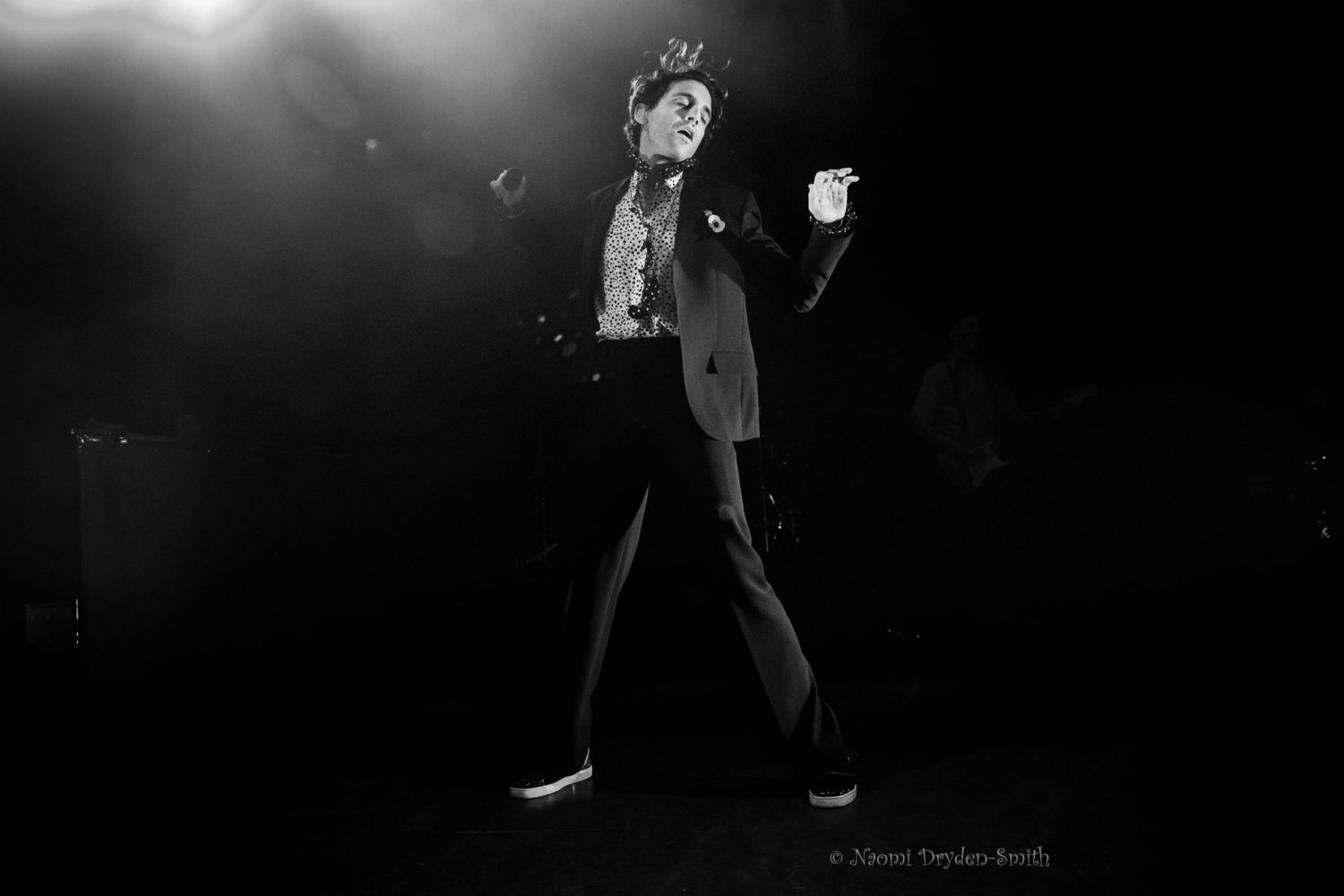 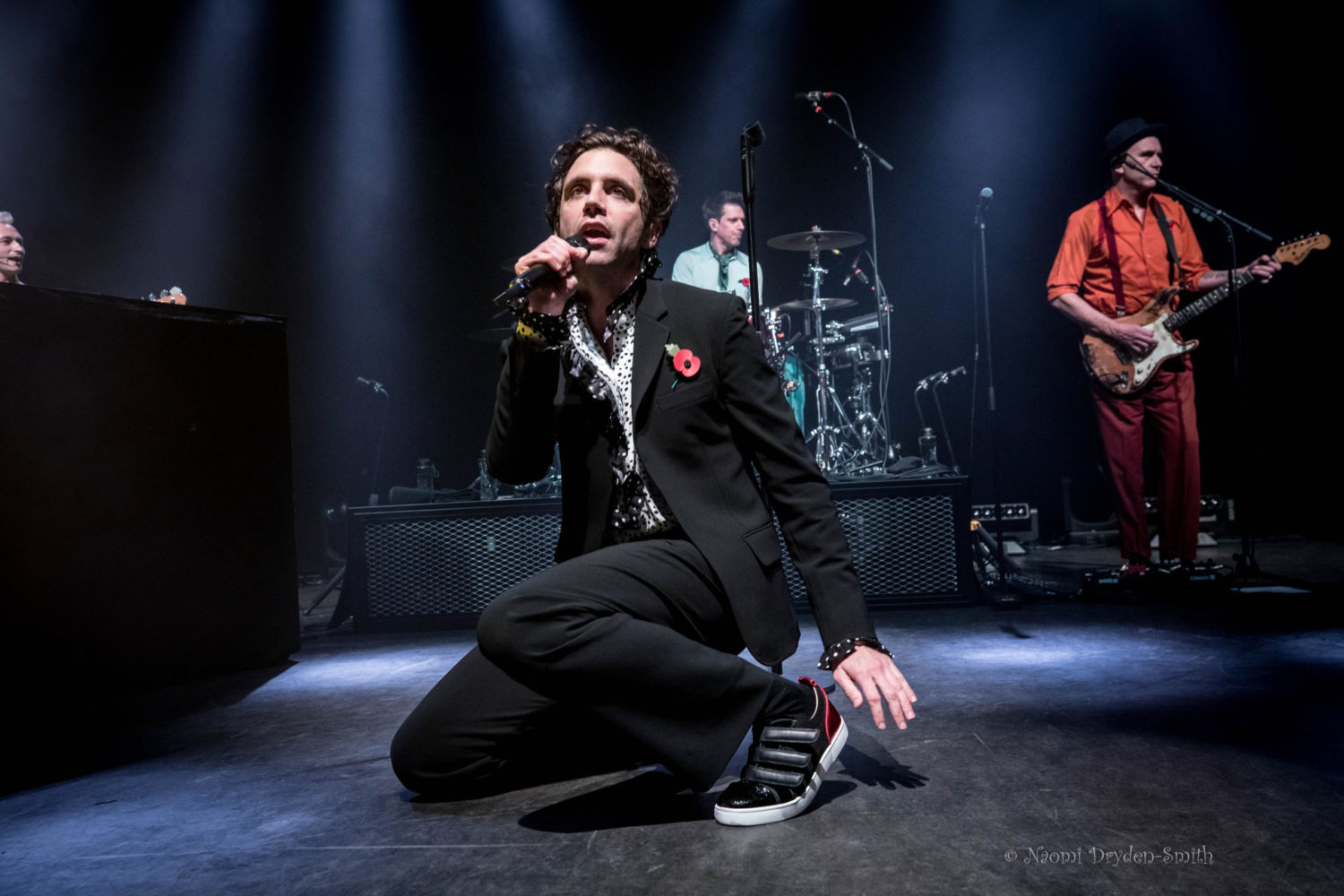 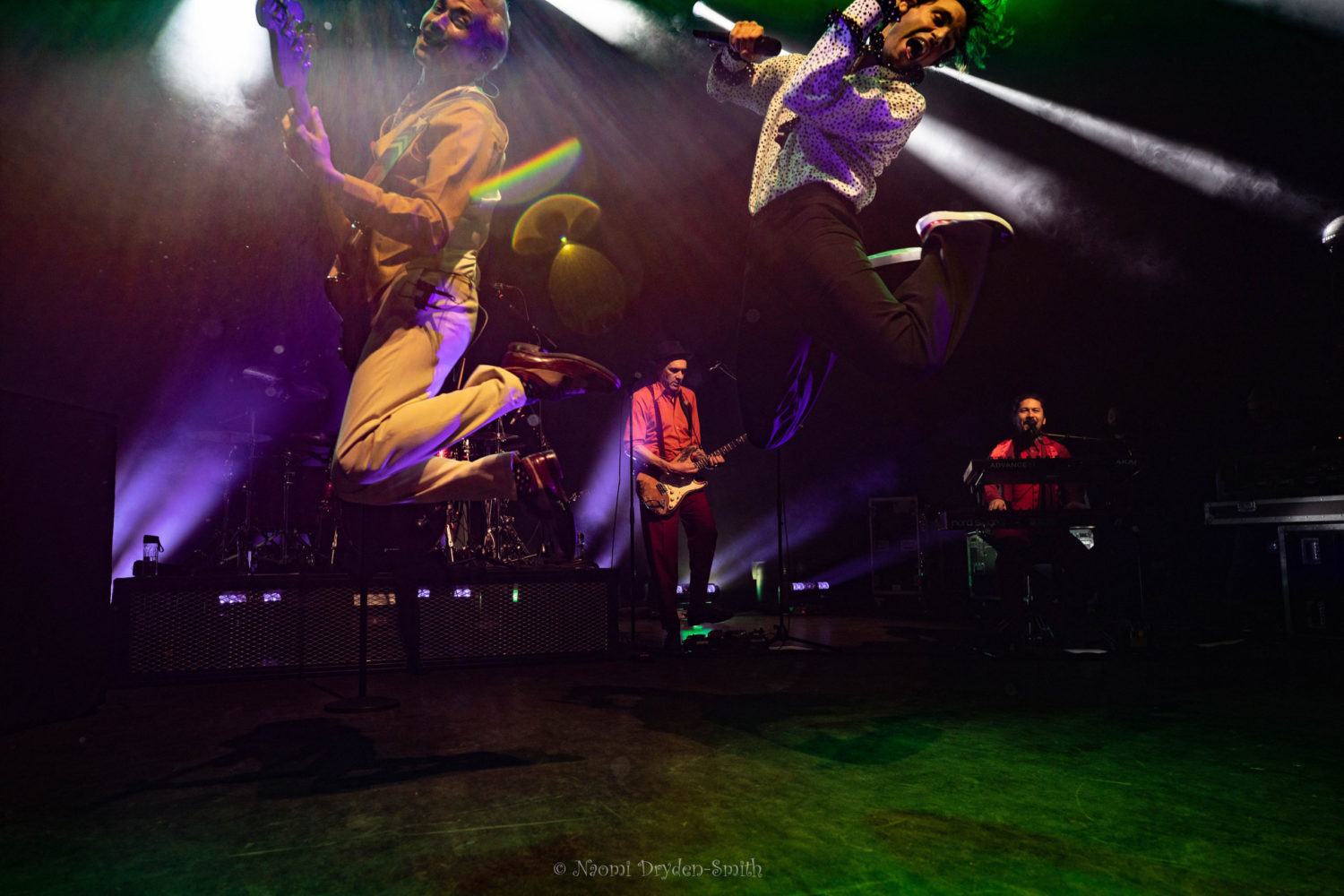 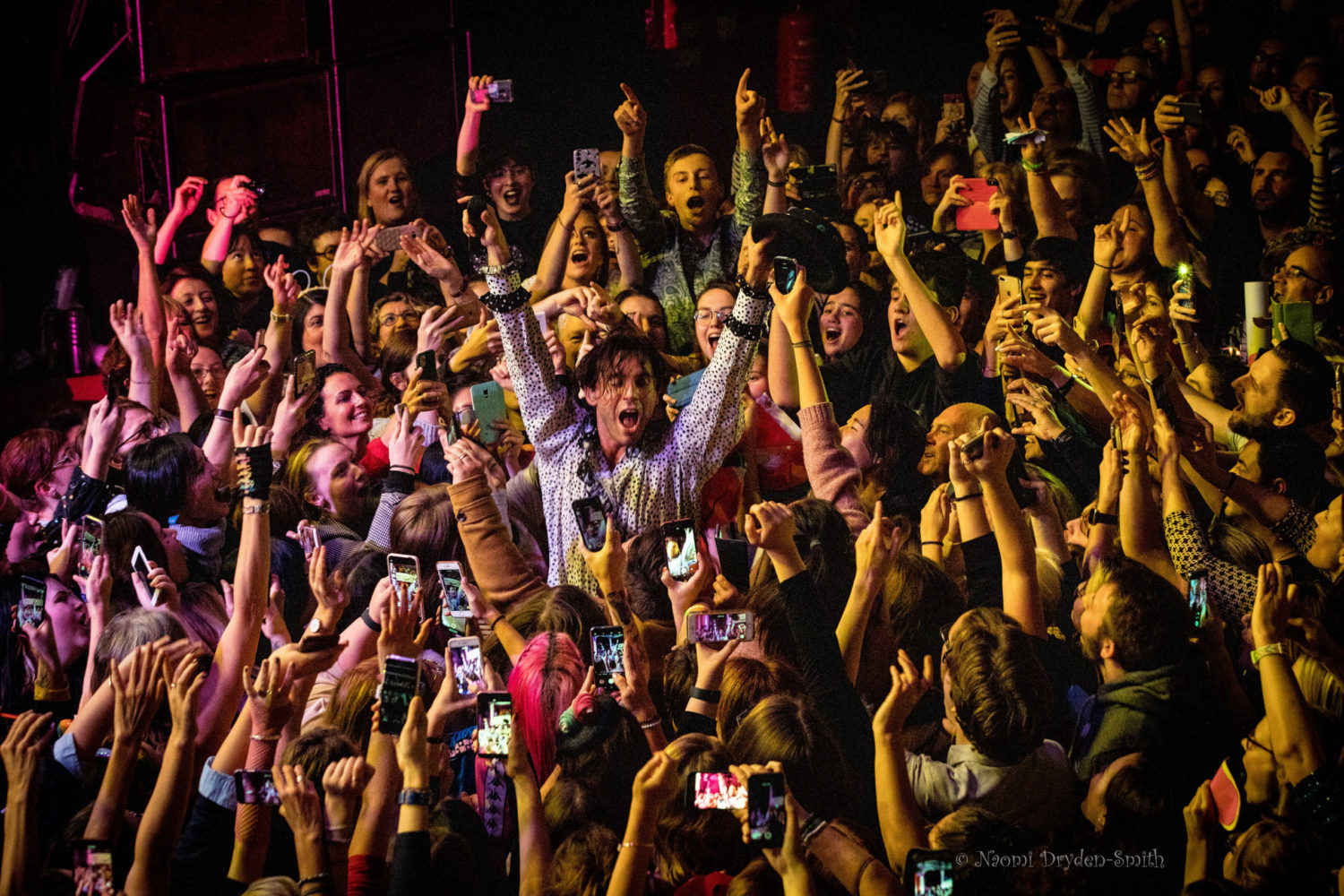 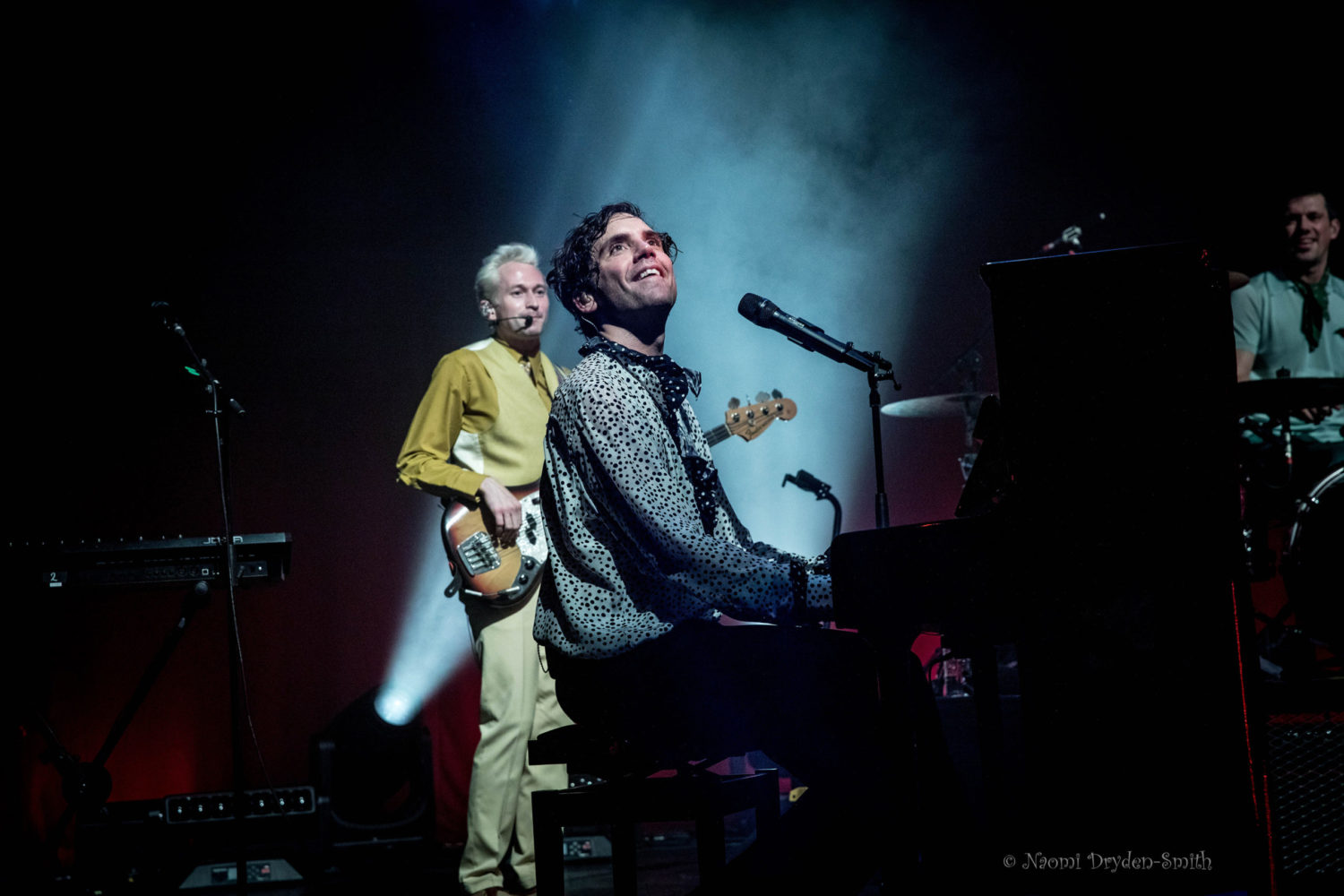