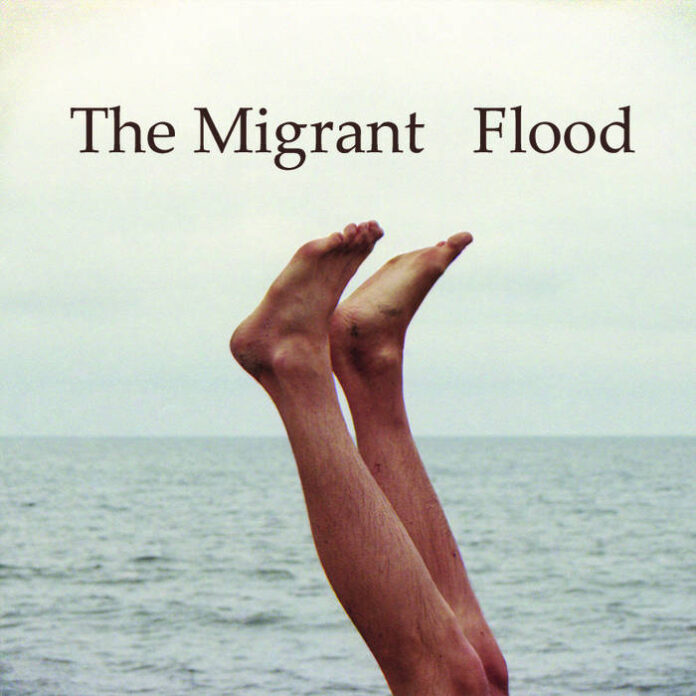 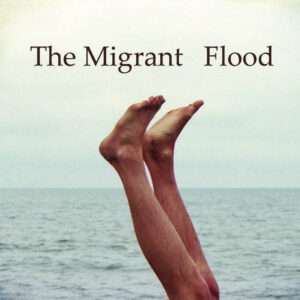 It’s not hard to see why The Migrant have earned their place supporting the likes of Villagers, Dry The River, and Kurt Vile. The music they create (Bjarke Bendtsen and his band) is seeped in the traditional whilst maintaining enough originality to stand out.

The Flood isn’t shy with displaying its influences. The whole album is awash with fine traces of psychedelia, blues, and Americana yet what it manages to do well is to create its own sense of place and time. A retread but not a rehash. What is also pleasing about the album is that it gets stronger as it progresses, with opener Climbers actually being the poorest track here (and to be fair it’s still a pretty decent song). Climbers is a finger clicker, a knees up shuffle that skips and grins but it is the percussion that is the real star here (as with a lot of the album) as random bursts of angry-God thump appears sporadically near the end of the song and little flutters and minor patterns emerge from underneath all the guitars to state their case.

Other percussive highlights include the brushes on the title track that underpin the whole song full of purposeful restraint, and the most indie of patterns that give Water its groove.

Throughout the album Bendtsen’s voice is strong and on point, yearning, soaring when needed and subtle when necessary. Thom Yorke or Jeff Buckley references will obviously be made but it is singers like Lyndsey Buckingham and Stephen Malkmus that truly seem like the inspiration.

Stand out tracks on Flood include the freakzoid rock of Water which adds a slight sense of sleaze and strut and Give Up which harks back to Ummagumma-era Floyd or the Beta Band at their most woozy.

Flood is an album that is bursting in vistavision yet completely intimate, a warm but angular listen that even when you think you’ve got it pinned down, it reveals another side to itself which surprises. A classic example of a grower, Flood is an album worth investigating numerous times as only then will you get its true meaning.