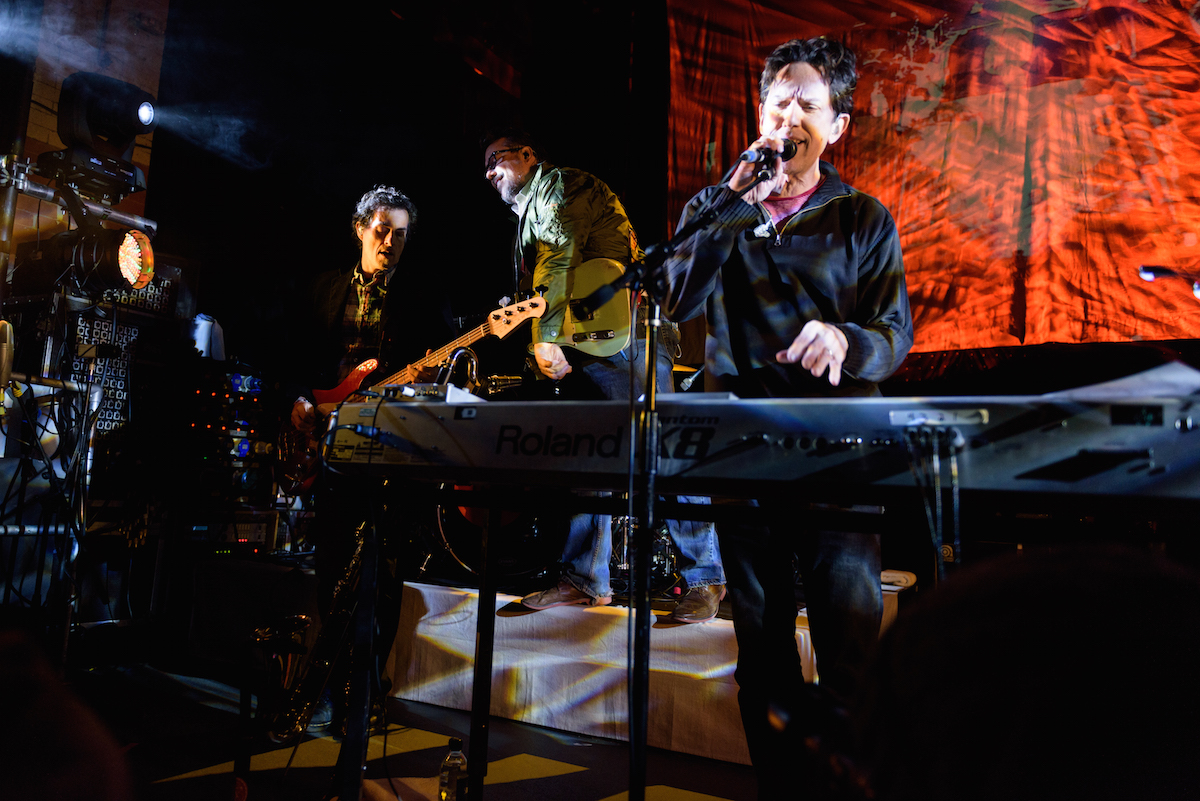 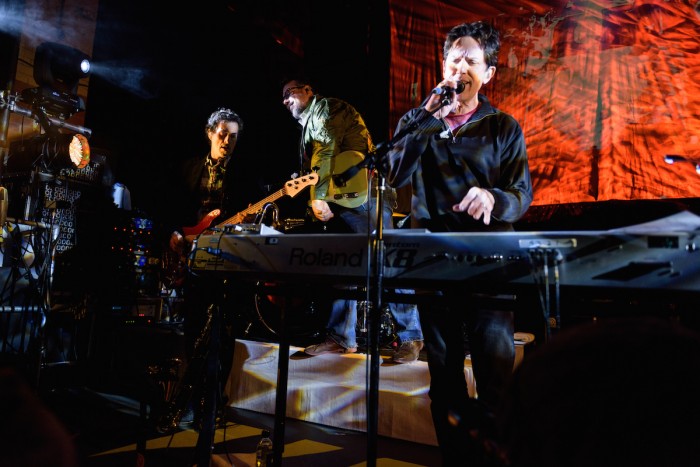 A mammoth set by the American legends They Might Be Giants, that leaves this crowd spellbound by their eclectic brilliance!

There are very few bands that can boast such an illustrious career in alternative rock; with their first album being released in 1982 they’re still going strong today. They Might Be Giants wrote the blueprint for so many others to follow, they’re a massively influential band and without them American alternative rock wouldn’t be what it is today in many cases.

Tonight though it sees them make a return to Newcastle after some twenty-six years almost to the day, with no support they take to the stage early on. Opening with Walk on Water, the crowd instantly in awe of their heroes. They’re in particularly high sprits denouncing that they’d ran out of ideas, when they wrote the track They Might Be Giants. 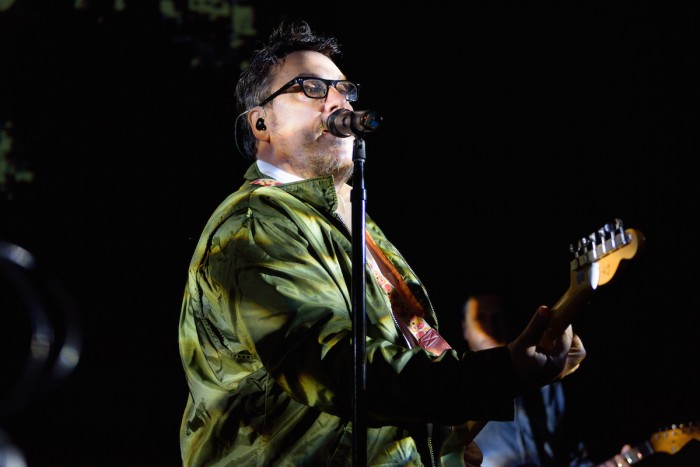 They keep the jovial atmosphere alive throughout, the inter song chatter is arguably the best in the business. Almost every track preceded by a random and ridiculous tale, whilst the hits kept coming thick and fast. The Statue Got Me High and Dr Worm prove to be particular crowd favourites early on. They’ve never stuck to a particular sound and this shows from the stripped back Cloisenne to the spaced out and groovy Older, their set moves at an incredible pace.

They did throw in a couple of covers to break things up I Was Dancing in the Lesbian Bar by Jonathan Richman, was given the They Might Be Giants treatment. However, the highlight was a cover of Bills Bills Bills by Destiny’s Child, which they originally did for AV Uncovered last year. They turn the track on its head adding their own spin, and safe to say the track is a lot better for it. 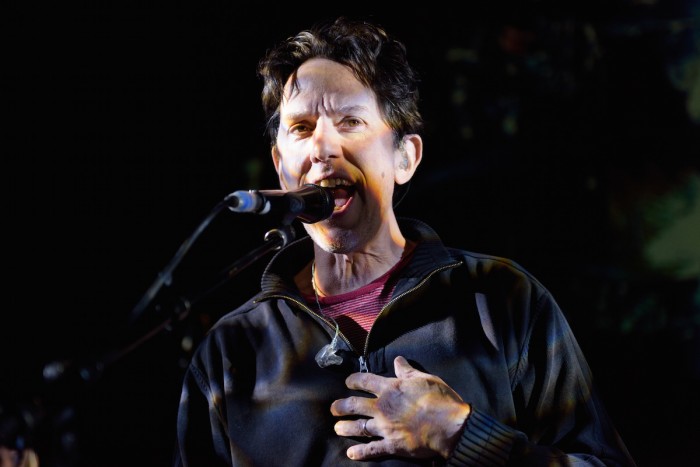 Bills Bills Bills also prompts another huge crowd singalong, which by now have become a staple feature of tonight’s set. With so many of the hits in the set its hard not to belt out he words along with everyone else, Birdhouse in your Soul obviously prompting the biggest reaction of the night.

Their eclectic sound knows no bounds tonight with Man It’s So Loud In Here, providing a heavy dose space funk to the latter part of the set as well as a rousing rendition of Damn Good Times to close out the main set. Despite the mammoth set they’d already played, they play no less than three incredible encores opening proceedings with the rather jovial Particle Man. 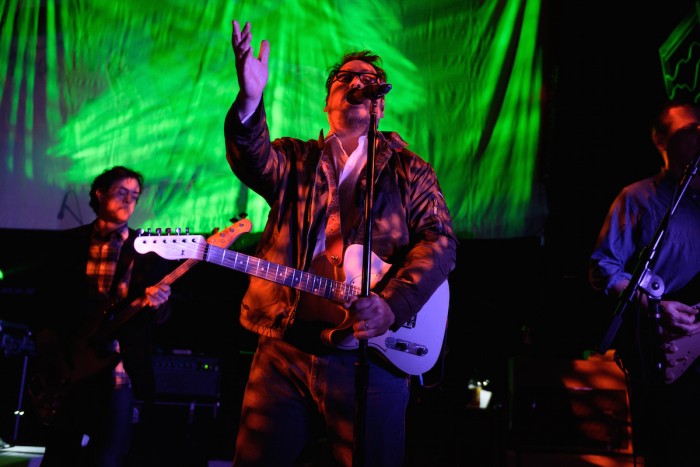 Yet they close out on a true high note with Istanbul (Not Constantinople), it caps off a monstrous set, filled with the hits and epic stage chatter. It’ll take a lot to better a show like this as They Might Be Giants line themselves up for the show of the year and its only January. Tonight was a truly uplifting experience but hopefully it won’t be twenty-six years before they’re back again!