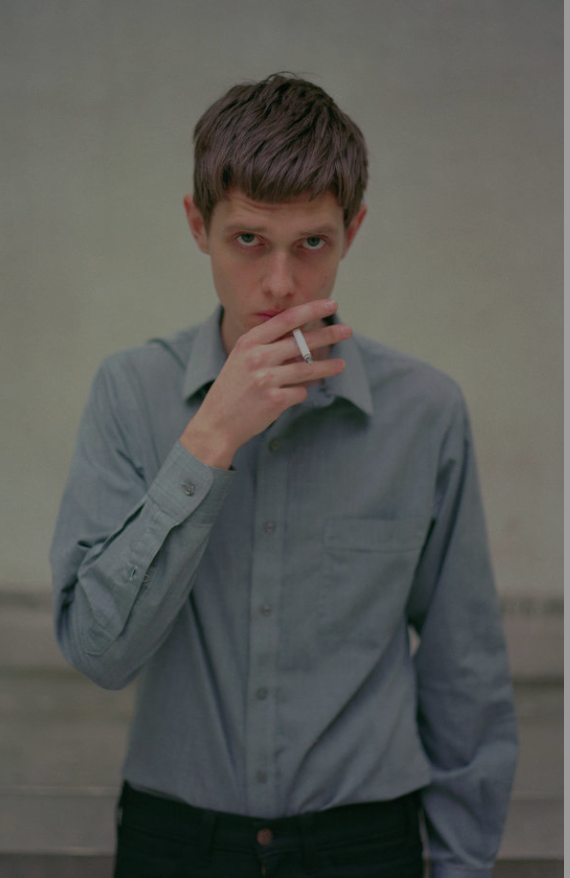 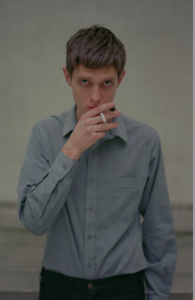 Review of the New Order concert

As recounted by Paul Morley in In ‘Joy Division’, the night after Ian Curtis’ funeral the Factory collective gathered at Palatine Rd and watched ‘The Great Rock n Roll Swindle’. This was Malcolm McLaren’s cinematic attempt to tell the story of The Sex Pistols as a cultural phenomenon, and it deliberately planted the specious idea that their music was at best secondary and at worst irrelevant to The Sex Pistol’s importance.

Although there was no malevolent hand behind Joy Division’s ascent to the status of cultural icons, it’s clear that their story has transcended the music they created. They’ve become so much more than a band that it’s easy to forget just how good they were.

These twin celebrations of Joy Division’s legacy worked very hard to avoid falling into this trap.  As Mathew Higgs explained, ‘True Faith’ is at pains to place the band at its centre. This is an exploration of the ongoing significance and legacy of Joy Division and New Order through some of the visual art their music has inspired.  Smack in the middle, a video of their short set supporting Buzzcocks at the Apollo on 27th October 1979 is on continual loop. This is really worth watching in its entirety, as it’s really the only film of the band playing on a large stage, and Curtis’ rag doll dance is all the more disquieting and mesmerizing for the extra room it’s afforded.

Elsewhere the handwritten lyric to ‘Love Will Tear Us Apart’ takes pride of place amongst Joy Division and New Order’s ground breaking visual representations. Though these are diverting there’s a certain arbitrariness to the exhibits on show, and Peter Saville’s designs for the bands’ sleeves sit somewhat uneasily among ideas for US gig posters and handwritten flyers.

The art inspired by the band is impressively diverse. Jeremy Deller’s ‘Steel Harmony’ – film of a Steel band’s reinterpretation of ‘Transmission’  is as joyful as Martin Boyce’s ‘Our Love is Like the Flowers, the Rain, the Sea and the Hours’ is melancholic. His striplight trees, which  evoke the lyric to Ceremony, are simultaneously familiar and strange, just like hearing someone else sing a Joy Division song was all those years ago. Elsewhere there’s clothing, paintings, and installations including Mark Leckey’s ‘Dream English Kid’, a video scrapbook of the artist’s life, all sourced from the internet, and based around film of the Joy Division gig at Eric’s 1979 which gave him the idea.

It’s well worth a visit – keep an eye out for Matthew Higgs himself lurking in the background of Kevin Cummins’ iconic shot of the band rehearsing at TJ Davidsons. Getting yourself into one of the pictures you intend to exhibit in thirty eight years’ time, now that’s dedication.

Following the screening of Joy Division, the 2006 documentary by Grant Gee at ‘Home’, John Savage touched on the difficulties of keeping Joy Division’s music central, in his discussion with the film’s director. As he pointed out, because the band disintegrated just as video was taking off, there’s precious little film of them, and what there is has poor sound, poor visuals or both. But while Gee’s film makes something of a virtue of this scarceness, it inevitably becomes more about the legend of Joy Division than a film which centred around them actually playing. It does feature snippets of the aforementioned Apollo concert but mainly consists of interviews with the band and those closest to them. It also includes an excerpt from an audiocassette of Bernard hypnotically regressing Ian Curtis to a time before he was born. That’s as eerie and unsettling as it sounds, not least because it’s so unusual to hear Ian’s speaking voice. The interviews were conducted at a significant moment – both Tony Wilson and Annik Honoré are no longer with us and it’s unlikely all three surviving members will ever co-operate on anything ever again – and are amongst the most unguarded they’ve ever given. Honoré in particular looks like she’s giving away part of her soul, particularly when she describes the two word phone conversation with Ian’s father that revealed his fate. The Pete Hook who gleefully describes the bands’ more juvenile japes to the one expressing his regret at not visiting Ian’s body are like two different people. The band could be equally conflicted, and the dichotomy between rock and roll frivolity and artistic solemnity is brilliantly captured. This isn’t the cartoon of 24 Hour Party People, nor is it the perfect legend of Control.  It’s the story of a band that were so much more than the sum of their parts that no-one, including the band themselves, quite understood how they did it. But all starts and ends with the music.