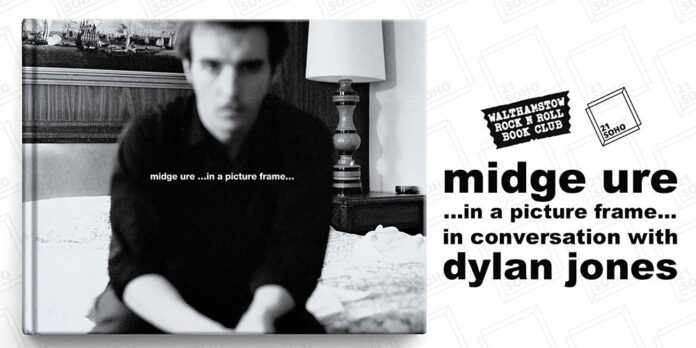 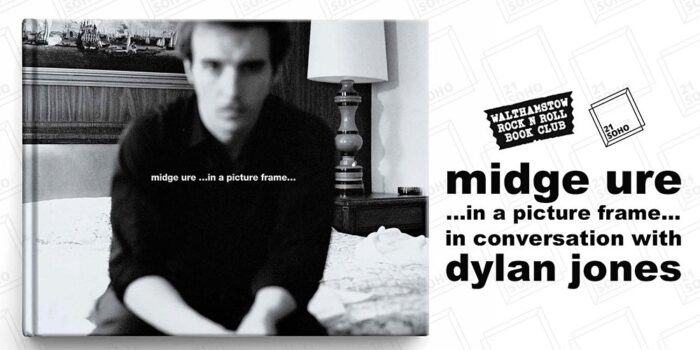 In conversation with Dylan Jones, a visionary and new wave propagator Midge Ure will tell about the visual aesthetics of the 80s and his approach to photography.

The event follows the recent release of …in a picture frame…, a book featuring the collection of Ure’s photography from 1979-1981. Seen through the lens of a 35 mm SLR camera, the world of Midge Ure looks as alluring and misty as Scottish landscapes. At the book launch, the musician will tell more about his approach to photography and the subjects of his images, including travels during the Rage in Eden tour, collaboration with Anton Corbijn, Peter Saville, Conny Plank and more.

Midge Ure, who joined Ultravox in 1979, describes this time as a moment “when the dying strains of punk were morphing into the adventure of electronic music”. After his arrival, the band embarked on a new wave journey, setting standards for the 80s sound.

The launch will take place tonight at 21 Soho. The tickets for the event are available here. More news and events by Walthamstow Rock ‘n’ Roll Club are on their official Twitter.