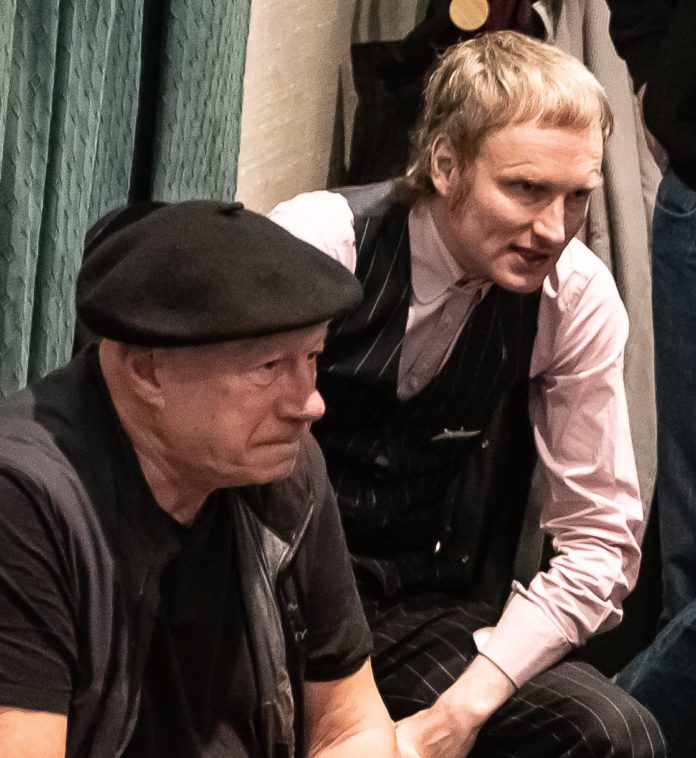 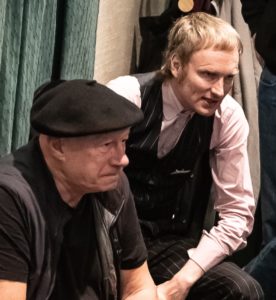 Micko & The Mellotronics share You Killed My Father, featuring Neil Innes, ahead of April release.

Louder Than War have been telling the world about Micko Westmoreland, time and time again… and followed his band since their first outside of London gig.  Here is the latest news from the band, tinged with sadness due to the passing of a wonderful collaborator

Micko & The Mellotronics tease the release of their forthcoming AA side single by sharing flip track ‘You Killed My Father’, featuring inimitable piano touches and a fine string arrangement from the late, great Neil Innes.

The track is one of the last sessions by Innes, best known for The Rutles and his extensive work with Monty Python, and was recorded at Micko’s studio in North London.  Paying tribute to Neil, who died unexpectedly in France in late December 2019, Micko says:

‘I met Neil about seven years ago and ended up playing in and producing a ‘supergroup’ called The Spammed with him in it, along with Rat Scabies, Horace Panter and Kevin Eldon. ‘You Killed My Father’ was written with Neil in mind and I have nothing but admiration and thanks for such a tremendous creative spirit and influence.”

‘You Killed My Father’, like many of Micko Westmoreland’s creations, harks back to his childhood in Leeds, paining evocative pictures of “pop and crisps/bowls or snooker” in a ‘Hamlet’-style kitchen sink drama, toying with revenge fantasies and redemption all acted out behind the twitching curtains of suburbia.

The song is given an epic musical setting to match its dramatic theme in the hands of the London-based four piece, namely Micko Westmoreland (vocals, guitar), former Siouxsie & The Banshees guitarist Jon Klein, bassist Vicky Carroll and drummer Nicholas Mackay.

Here it is, exclusively for Louder Than War.

Micko & The Mellotronics, formed by Micko of ‘Velvet Goldmine’ and Bowling Green fame, will release ‘You Killed My Father’ as the AA-side to live favourite ‘Noisy Neighbours’ on 7” vinyl single and download formats on April 3 through Landline Records.  Their debut album is close to completion and expected later in the year. 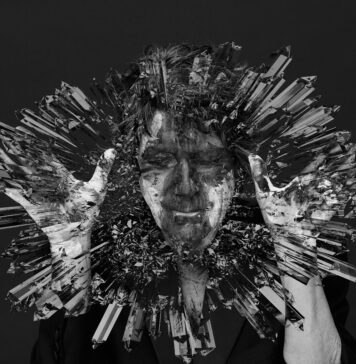