Home Blogs Mickey Foote RIP : producer of the Clash first album and by... 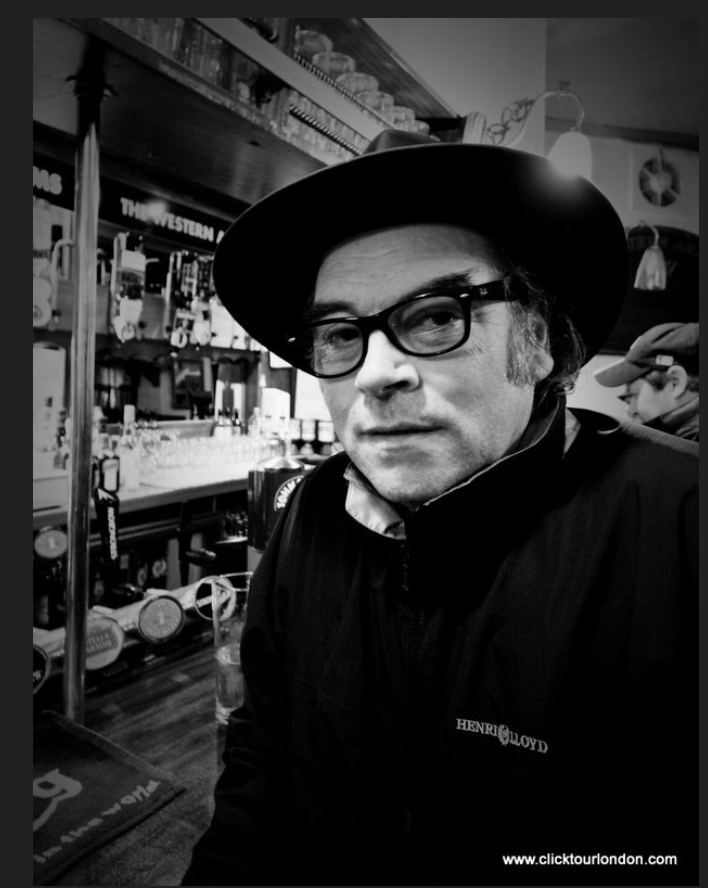 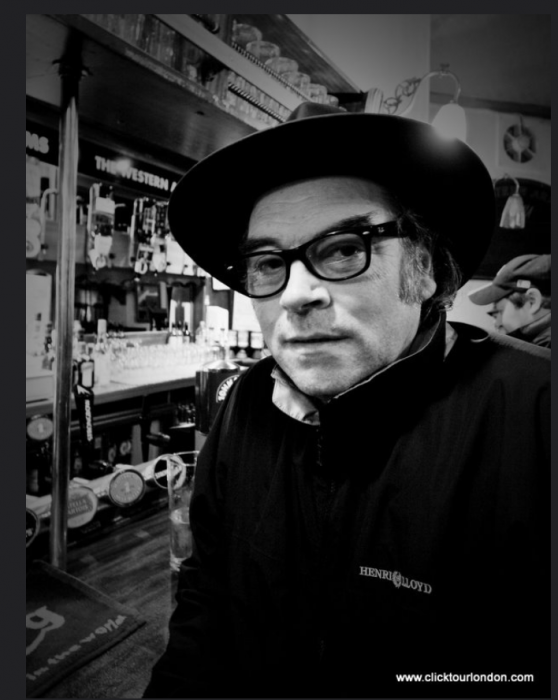 Mickey Foote – the legendary Clash soundman and architect of their classic sound on the debut album and by extension defining just what punk rock sounded like (as well as producing Subway Sects Ambition and arguably defining the plate for underground indie rock as well) has sadly died.

All great bands are the sum of many parts with various roles being played by people passing through the entourage. Micky Foote, who sadly died today, was the original producer of the Clash. The band’s soundman who had initially met Joe Strummer in the Clash singer’s former incarnation the 101ers moved with Joe to the Clash to do live sound.

He was there when Strummer had his moment of epiphany seeing the Sex Pistols in 1976 and was at the heart of the Clash camp for a couple of years. When the band were signed and there was no actual blueprint for what punk rock was meant to sound like Mickey was drafted in as a producer on early demos in an  attempt to capture the band’s compulsive, propulsive, thin rattling sound and caught them perfectly as a rock n roll band without the power chords – the stripped down, amphetamine impatient rush template that became their initial sound.  That urgent rush of ideas and ‘no overdubs’ as Strummer demanded.

He was later fired for speeding up the Clash City Rockers single in one of those blurred, mixed up, everyone has a different tale stories that were part and parcel of the great Clash mythology. Mickey’s footnote in rock n roll history may seem small but is absolutely crucial – his skills on the deck created the template for what punk rock actually sounded like and if his name was sometimes lost in the juggernaut and it’s key to remember this.

Foote brilliantly turned up decades later fighting Donald Trump’s plans to turn a beautiful part of the Aberdeen coastline, where he now lived, into a vanity golf course documented in the fine film “You’ve Been Trumped” by Anthony Baxter which Mickey is in.  Leading the campaign by local residents against the arrogance of money and wealth Foote stated…

‘We already have some of the best courses in the world in Scotland, and the idea that another golf course and hotel is going to save us is absolutely grotesquely laughable,” said Mickey Foote, who was now spokesman for Sustainable Aberdeenshire, a group fighting Trump’s project, adding ‘He’s sold the people on the idea that it’s wild, rough country and he’s going to tame it, he’s going to make it beautiful,” Foote said. “I’m saying, it’s perfectly beautiful as it is.”

‘The sad news that Mickey Foote has died after a short illness leaves me speechless. He was another of the band’s unsung heroes. Journey on Micky…..’