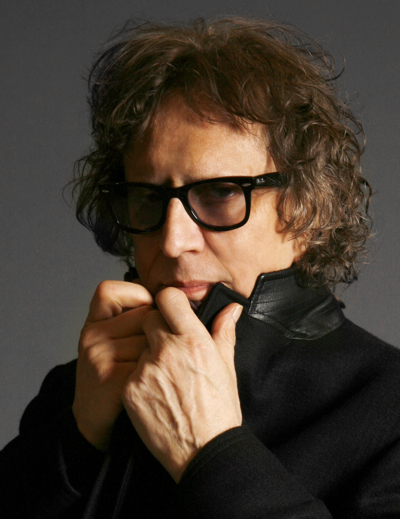 Michael David Rock was known for his legendary shots of pivotal acts from the ‘70s and ‘80s. The artist contributed photography to album covers of Raw Power by The Stooges, Lou Reed’s Transformer, Syd Barret’s The Madcap Laughs and Sheer Heart Attack by Queen, to name a few. Rock worked closely with artists such as David Bowie,  The Sex Pistols, Talking Heads, Roxy Music, Blondie and more.

Mick Rock was born in London in 1948. During his study in Cambridge, he started taking pictures of the local music scene. This experience allowed the future photographer to befriend musicians and acquire contacts that would be helpful for his career to take off.

With the innumerable amount of other contributions, Rock was also known as a director. He produced “Space Oddity”, “Life on Mars” and other music videos for Sound and Vision DVD collection of David Bowie.

Rock resided in New York City on Staten Island with his wife and their daughter.

The phenomenon of Mick Rock, his devotion and diligent approach to photography is summed up on the official Twitter account: “The stars seemed to effortlessly align for Mick when he was behind the camera; feeding off of the unique charisma of his subjects electrified and energized him. His intent always intense. His focus always total. A man fascinated with image, he absorbed visual beings through his lens and immersed himself in their art, thus creating some of the most magnificent photographs rock music has ever seen”.

“We are sorry to hear of the death of Mick Rock.

Mick was one of the key rock photographers whose images defined the seventies; classic shots that added art to image and made mortals into stars. Nearly every great band in that flamboyant period was brought to a hyper life by his shots that played with colour and composition and stand as eternal freeze frames of how to take a rock ‘n’ roll photo. His early sessions with his friend Syd Barrett set the stall with their ghost-like frailty and bohemian dayglo, and glam rock was defined by him. I interviewed him a few times and was not only surprised to learn that Rock was his real name as it was so perfect, but that he was a brilliant story teller and a total gent.

God bless you Mick . You defined an era.