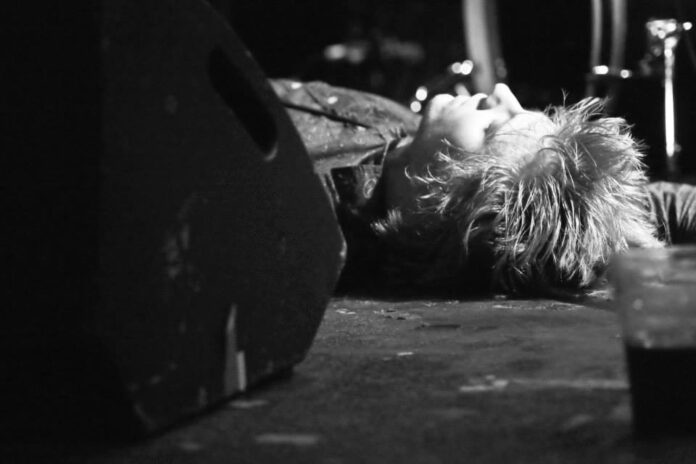 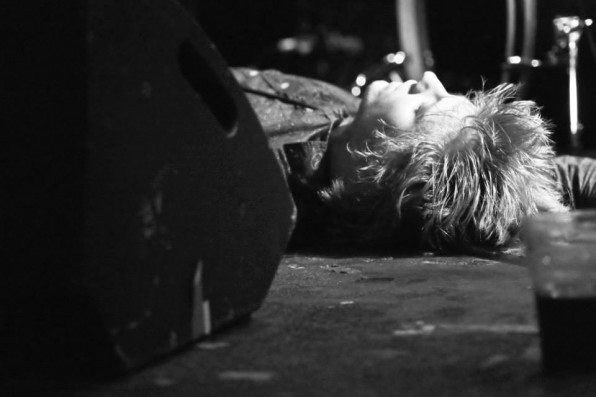 Mick Mercer Radio: Top 30 tracks of the year so far…

There are so many Internet Radio stations it’s impossible to know where to begin … but if you remember ZigZag magazine in its 1984-86 years when it was edited by Mick Mercer who charted the “post-punk and goth” waters then his show is the one for you ( if you aren’t already a regular). It has a Dark Music feel to it but also throws up some great acts with cross-genre appeal and star quality, such as my current fave raves Bullybones who come in at the number one slot. “Not  just the best album of the year, but the best album for years and years” is how he describes Bullybones Shoot You Down.

Old gothic groovers like Sex Gang Children, March Violets and UK Decay make appearances along side a host of international comparative newcomers like the Dark Shadows. The show is on Mixcloud here.

A live review of the number one act Bullybones will be up soon featuring some great pictures by Adam Barnes like this one of a prone, exhausted Charlie Pullinger  at the end of the bands explosive set.