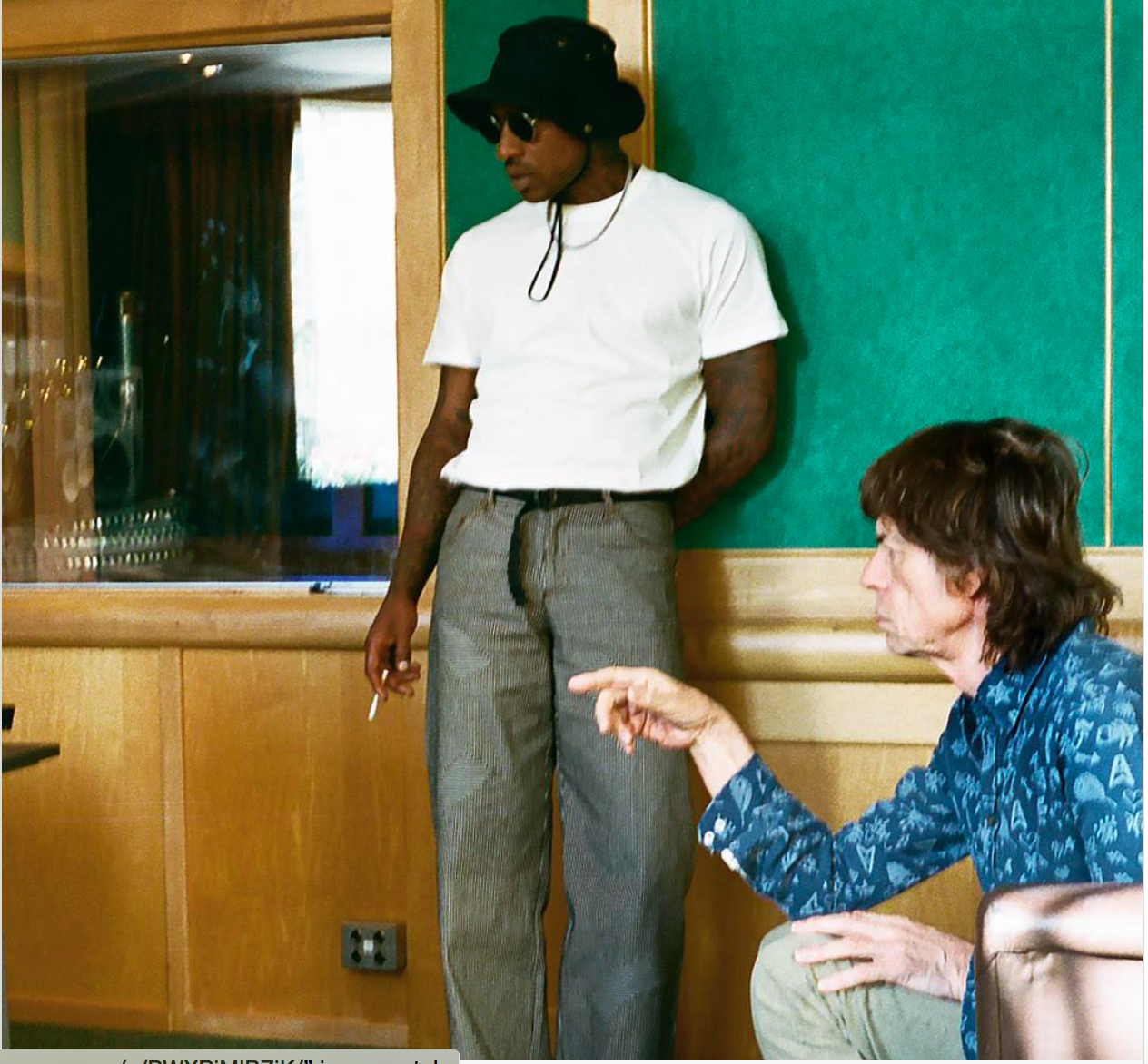 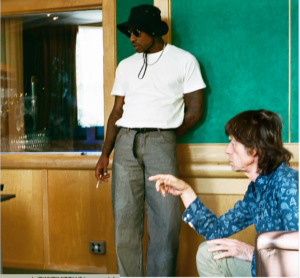 The Rolling Stones were always steeped in black music – from the blues to R’n’b to funk to disco, their take on black music has been one of the driving forces of pop culture. So it’s no surprise to find Mick Jagger in the studio with Skepta (still fresh from his wonderful Glastonbury set – reviewed here)

Without going into detail about whatever the duo might be up to, Skepta shared a photo of himself in the studio with Jagger, depicting what appears to be the two in the midst of a conversation with an unseen third party. The picture was taken by Midnight Studios founder Shane Gonzales, who Metro quotes as describing the session as “one of the most inspiring days of my life.”