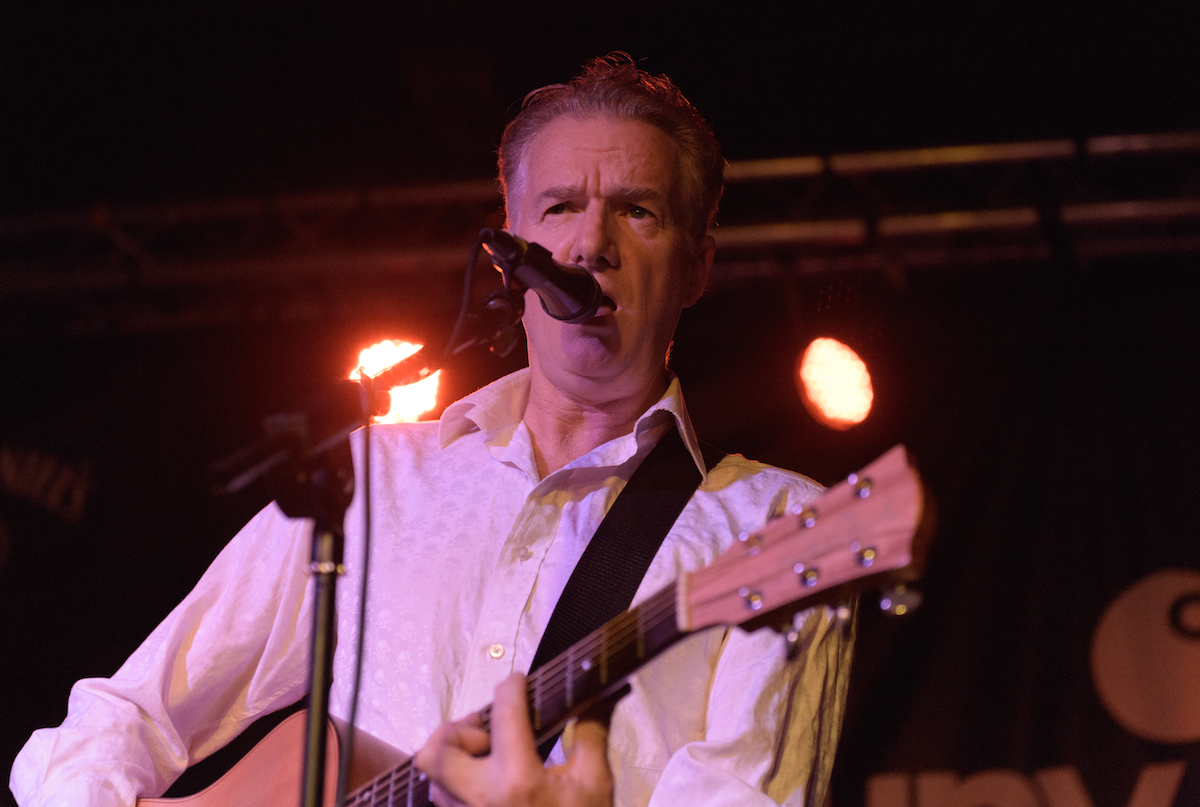 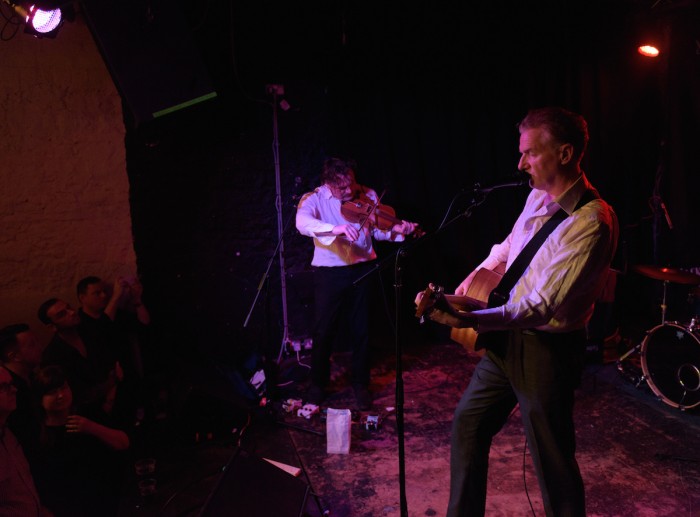 A true legend whose command of the stage is masterful holding this audience in the palm of his hand as he effortlessly navigates a multitude of genres.

Once again the term legend is far over used in the world today, and having said this about Mick Harvey’s compadre Nick Cave the same rule applies here. His partner in crime and founding member of The Birthday Party and Nick Cave and The Bad Seeds, Harvey has also collaborated with the incomparable PJ Harvey. However, tonight sees a packed bill with three wonderful artists all very individual and each with their own style.

First up is local musician Lucas Renney, the former Golden Virgins frontman is joined by a new band, his sweet tones filling this packed room as the majority of the crowd are besotted by his heartfelt tracks. As Suzie Stapleton takes to the stage everything is taken up a notch, as she wows the crowd with her phenomenal guitar playing and urgent and intense lyrics.

As Suzie whips the crowd into frenzy, as the atmosphere reaches fever pitch she leaves the crowd on a complete high. With the tension in the room palpable Mick Harvey and his band take to the stage following a rapturous reception, he launches into a vibrant set which sees him flitting between a multitude of genres and sounds. As he opens with an intense cover of Lee Hazelwood’s First Street Blues, this incendiary blast of rawness sets up his set perfectly.

From the haunting tones of early highlight October Boy, which he delivers with such passion and conviction so much so though you cannot help but fall under his spell. His enigmatic presence has the majority of this packed crowd completely entranced, from his darker tones to the altogether more upbeat Famous Last Words that sees Harvey rocking out ecstatically. 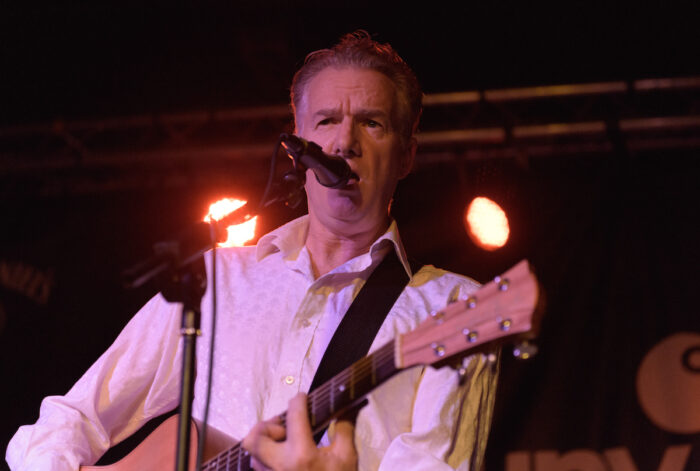 There’s a variety of covers that underpin tonight’s set, the insane beauty of Planetarium and the incredible Slow-Motion Movie Star. The latter being one of the unmistakeable highlights of the evening, as Harvey’s dulcet tones is augmented perfectly by the stabs of guitar. Having closed out his main set with this incredible track, he is once again met with a raucous reception as he closes the evening in epic style.

The avant jazz style of Exuma’s Summertime In New York provides the perfect ending to a phenomenal set; Harvey is such an understated star. Fully deserved of the legendary title just as his friend is, tonight has an extremely special feel throughout, whilst effortless he is filled with gratitude and humbled by this packed crowd. Despite those few who chose to talk through the entirety of the evening.

Mick Harvey can be found online here mickharvey.com. He is also on Facebook.