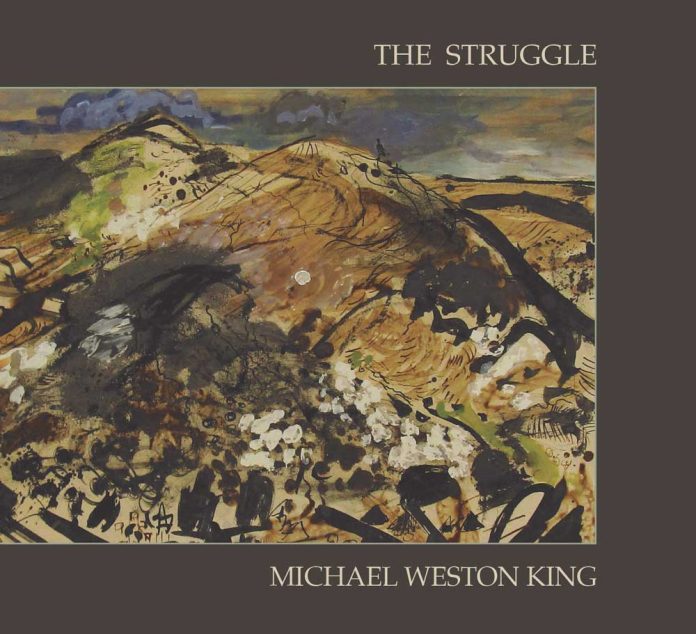 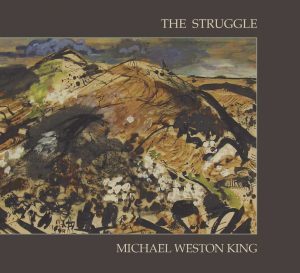 Having released a series of excellent country soul albums with his wife Lou Dalgleish under the My Darling Clementine moniker, Michael felt that the material would be better suited to a solo album. Right at the end of the first lockdown, our man set sail to rural Wales to record the album with musician and producer Clovis Phillips. Belying its two-man team (with a few guest appearances), the album proves to be a rather lush aural experience. The brief of emulating the country/blues/folk hybrid sound of late Sixties/early Seventies songwriters such as Dan Penn or Mickey Newbury is achieved with gusto and Michael is on top form vocally throughout the album. Impeccably arranged, the instrumentation provides the perfect setting for this very personal set of songs.

The descending bass line of Weight Of The World and its sparse use of electric piano (recalling the economical playing of the great Spooner Oldham) combined with an impassioned vocal opens the proceedings with a bang, while the folky Sugar penned with the legendary Peter Case manages to generate some green grass in the well-trodden patch of the love song genre. The Hardest Thing of All (almost a far distant cousin of Nick Lowe’s Peace Love and Understanding) displays an endearing chorus with a lovely Hammond organ solo thrown in for good measure. The bleak Another Dying Day benefits from another great vocal with an excellent string arrangement, four minutes and twenty four seconds of sublimely executed despair. Final Reel proves to be a rather credible shanty that sees Michael’s daughter Mabel guest on recorder, while an excursion on mellower pastures on the languid Old Soft Shoe and Valerie’s Coming Home recalls Dan Penn in his mellower moments. The micro movie of Me And Frank could almost be the blueprint of a screenplay about a long lost friendship, while Theory Of Truthmakers, written with a set of lyrics by famed Scottish songwriter Jackie Leven, has more than a hint of Scott Walker to it and closes the record on a rather impressive note.

MDC are currently touring the UK and Europe.