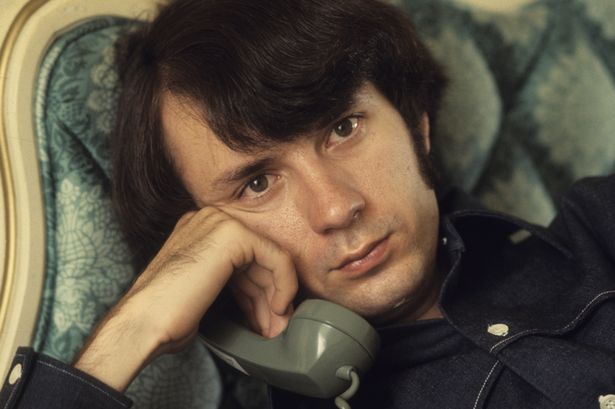 A polymath, best known as a songwriter and key member of the Monkees, dies at 78.

“I assume that anyone who listens to any album does not need liner notes to tell them whether or not the music makes them feel something …so that’s that. Therefore I would like to use this pace to tell you how to make homebrewed beer.” The opening sentence of the self-penned sleeve-note to the 1972 record Tantamount To Treason, Volume One hints at the qualities associated with Michael Nesmith. A sense of humour, respect for music and multifaceted talent.

Nesmith, who took the role of the Monkee both literally and metaphorically, was the band’s guitarist and songwriter. After The Monkees disbanded, the musician pursued a solo career. His first album The Wichita Train Whistle Sings came out in 1968 while the band was still active. Following the success of The Monkees TV series, he inevitably continued his acting career and launched a few projects – a collection of music videos Elephant Parts and Michael Nesmith in Television Parts for NBC. In the ’80s Nesmith was more involved in the film industry. He worked as an executive producer of the cult film Repo Man.

In their official statement, Nesmith’s family said: “With infinite love we announce that Michael Nesmith has passed away this morning in his home, surrounded by family, peacefully and of natural causes.”