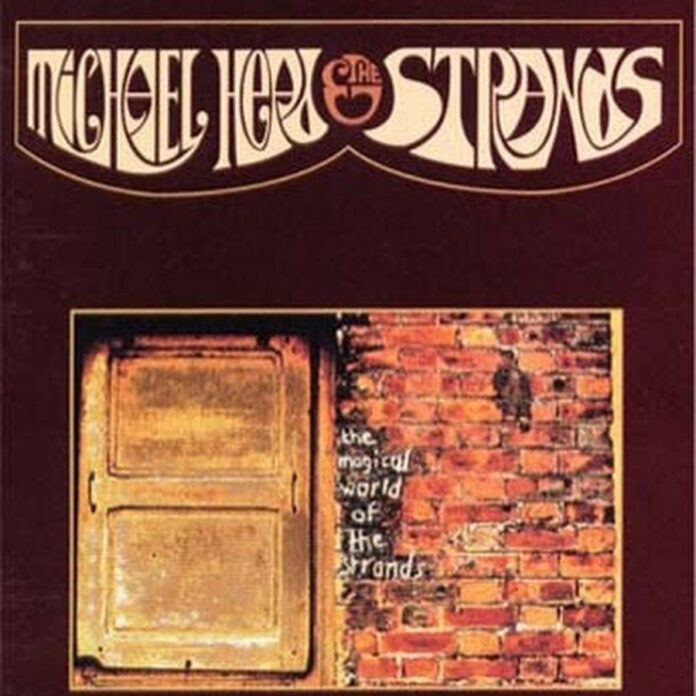 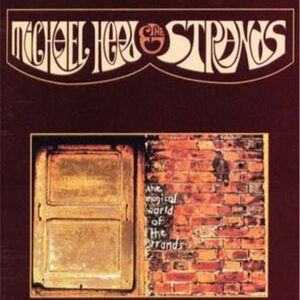 Michael Head, former wunderkind of The Pale Fountains and Shack, returns to the fray with a raft of re-releases and rarities. Joe Whyte gets the lowdown.

“When I go to bed at night, I don’t dream. I do all my dreaming in the day”. Thus spoke Liverpool’s Michael Head in the illuminating Mersey music documentary, Jerome De Missolz’s “You’ll Never Walk Alone”. That’s a quote that could pretty much sum up the lengthy career of a man who has single-handedly patented the whole “should have been massive” slot in music. You can virtually second-guess all of the people who’ve cited Head as influential; Johnny Marr, Noel Gallagher, Ian Brown, Lee Mavers, the list of pure-pop classicists and psych-minstrels goes on and on.

Raised on The Beatles and Bowie, Head witnessed The Teardrop Explodes on TV one night. He then met the band in town the next day in what turned out to be a “Road To Damascus” moment for the young schemer. 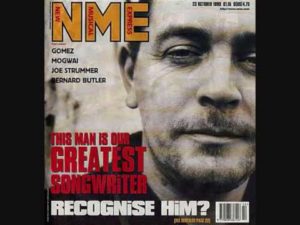 Forming the much-loved Pale Fountains with like-minded youth club pals, Head’s sense of celestial melody and chiming romance was an immediate winner in the post punk wilderness. Having discovered Arthur Lee’s Love on a compilation album at an early age, Head took influence from their baroque pop weirdness and innate sense of resonance. Unfortunately, much like many of Arthur Lee’s band-mates, Head himself succumbed at various points of his career to the sense-numbing, deathly grip of heroin.

The Fountains critical applause was unfortunately not met with the sort of sales that Virgin Records were looking for. Both Pacific Street (1984) and Across The Kitchen Table (1985) were sophisticated and symphonic but that old nugget of eighties over-production pretty much sounded the death knell for them as the decade became grimmer and recession bit. Despite a couple of hits (and near-hits), Virgin dropped the band like the proverbial hot spud soon after. Original bassist Biffa McCaffrey tragically died of a brain tumour and that, it seemed, was that.

Head was, however, plotting his next move. Recruiting brother John, Head formed the harder, rockier Shack. Still fond of the whimsy of English psych, they again quickly recruited lots of press admiration but little in the way of fiscal success. Debut album Zilch from 1988 was packed full of sizzling, summery pop and grandiose ideas but again it was murdered by that decades Fairlight-filled production. Waterpistol was much more like it, although a catalogue of disaster, including the studio burning down with the master tapes in it, the record company folding and the only surviving copy was left in a hire car in New Mexico which almost saw it consigned to the dustbin of history.

It was eventually released in 1995, a gorgeous, literate piece of free-associating songwriting and elegant instrumentation. Thankfully, mostly overdub free, it could be considered the definitive Michael Head document of that era.

Amidst the chaos of all of this, Head and chums eventually hit a lucky patch. Invited to be Arthur Lee’s backing band for a tour of Europe and the UK it must have felt like a period of light relief to be playing with the notoriously irritable and irascible Love leader.

Following this, Shack dissolved as Head withdrew into a haze of chemicals and what-might-have-beens. His next move was forming Michael Head and The Strands, who’s The Magical World Of The Strands (recorded piecemeal between ’93 and ’95) is one of the re-released gems here. Repackaged with bonus tracks and extensive liner notes by Head himself, “World” is a folk-influenced, almost out-of-time slice of psych pop and chamber-influenced rock that at times defies classification. Recorded at the height of Britpop, it’s so diametrically opposed to lad-rock and lager as to be virtually from outer space. Rated by Q magazine as the “rarest jewel of the 90’s”, it’s euphonic majesty remains a timeless near-masterpiece.

Alongside that re-release, another album of unreleased out-takes called The Olde World is also out soon. From the same sessions as “World”, it’s a feast of unheard delights for the fanatic and the casual fan of the man.

Michael Head and The Red Elastic Band have just released their second single, Velvets In The Dark on Head’s own Violette Records. With plans to tour “World” in its entirety this year, could this, at last, be his time?