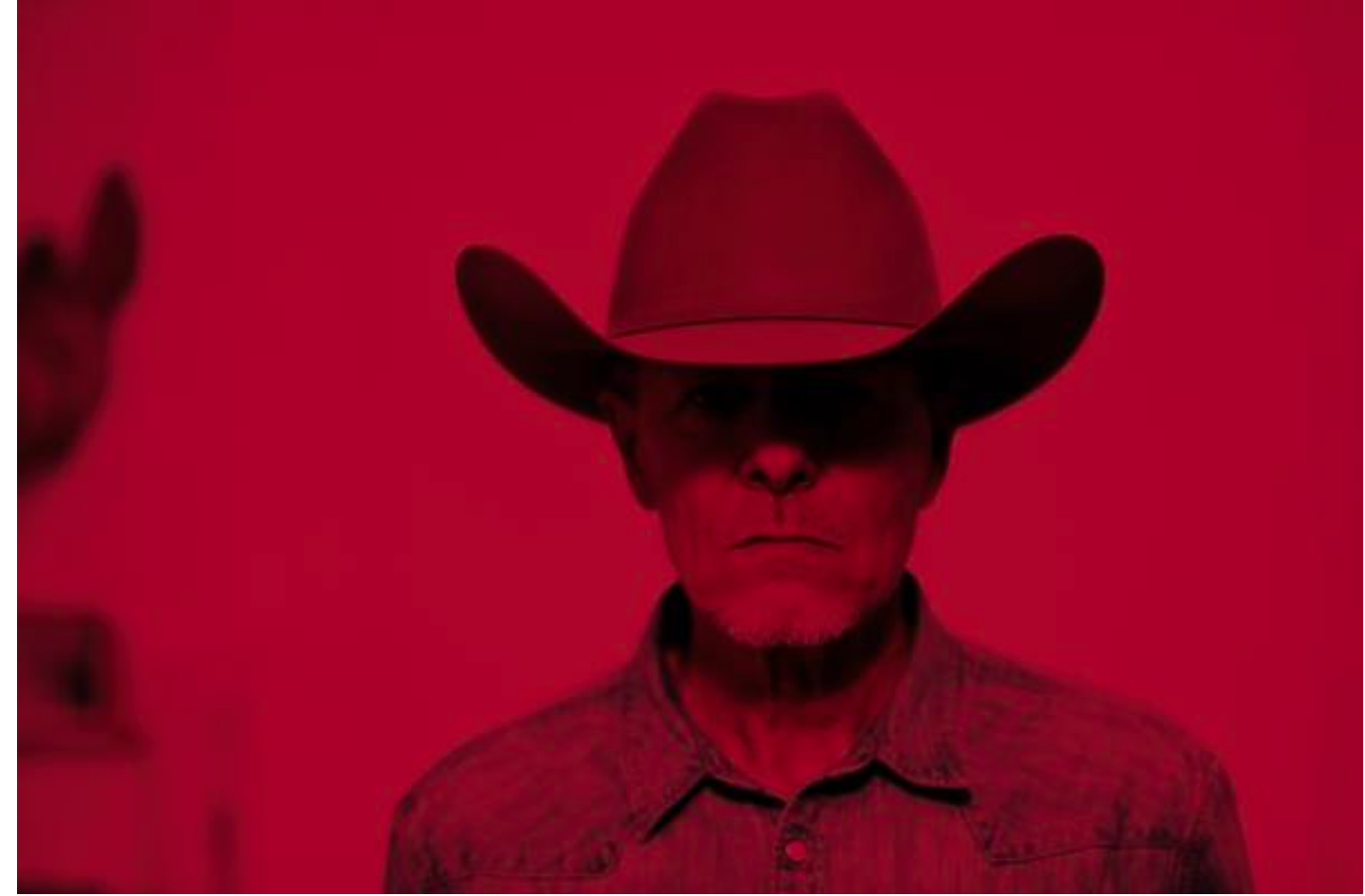 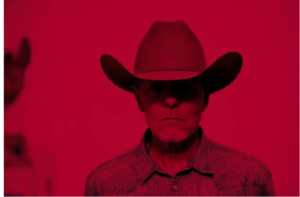 “Now that this last phase of Swans is over, I’m not quite sure it actually happened. It’s already fading, like most things.
I think we achieved something there though, and it was good after shows to go out and meet people and get a sense of how the music has effected them, either that night or through the years. I’m always touched when I hear the music has had a salutary effect on someone, since it’s had the same effect on me – which is why I do it. So, even if the details are increasingly hazy, I feel we’ve left something positive behind, and perhaps contributed something worthwhile.

Now, as is natural, I’m looking towards what comes next. I’m currently writing new material for the next phase of Swans, some of which I’ll perform on my upcoming solo tours. Sitting there alone on stage with a dead piece of wood and some wires and just my voice is a challenge I set for myself a number of years ago, trying to fully embody the same thread that’s run through the music all along, with the simplest of means. I think I’ve gotten pretty good at it over time. I play the guitar my own way. I’ve never really learned how to play it conventionally and I don’t care to do so. I could just as easily be hitting two rocks together, as far as I’m concerned. It provides a context for the voice and words, and just as in the music of Swans, when all the elements (known and unknowable) combine, it can lead to something beyond itself, which is always the place I’d like to go: somewhere else. I hope to see you there. ”