Home News Michael Eavis teases that a ‘big big band will reform’ for this... 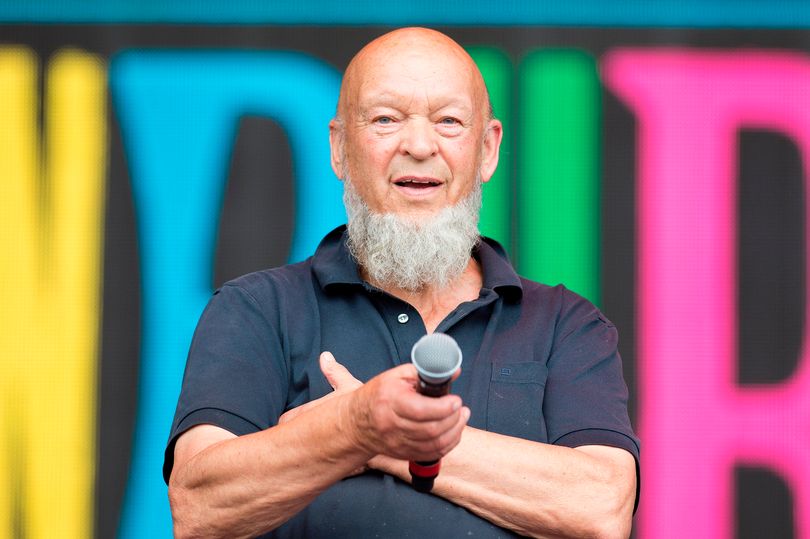 The annual Piltdown party – the thank you party after Glastonbury promises something even more special this year. In an interview with the Bristol Press Michael Eavis has promised something that will create a lot of speculation…

added: “We’ll be revealing the special guests at 6am on the day of the party, so I encourage people to tune in to their radios then.

“They’re a big, big band who are reforming just for this. They’ve got loads of hit records and they’re going to be absolutely great, I can’t wait to see them.

“I expect a lot of people will want to get a ticket on the gate after they’re announced. As always, it’s going to be a really super night – especially if the weather is kind to us.”

Who can it be? Oasis have lots of hits but dont seem very chummy, The Stone Roses have not 100 per cent ended as everyone thinks but despite being huge are not ahit records kind of band – neither are Pink Floyd or Led Zep – it’s all very intriguing…who do you think?