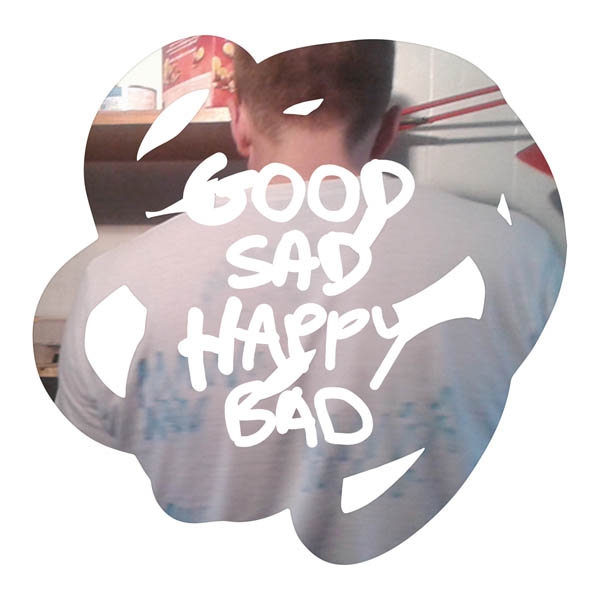 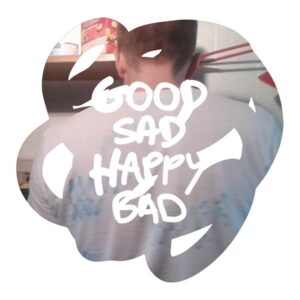 Filled with incredible experimentation Micachu & The Shapes, provide one of the most thrilling and challenging records of the year.

As the synthesised stabs of Sad open up the new Micachu & The Shapes album, there is a sad tone to Mica’s vocal, yet the chants of “it’s gona be ok” provide a reassuring tone to this intriguing opener to an album that has been described as a much freer piece of work, based on a secret jam session recording by drummer Marc.

There’s a sporadic feel to the album, particularly in tracks like Dreaming, with random interspersions of nonsensical sounds and odd vocals. At times it’s disconcerting and unsettling whilst intriguing and exciting, especially tracks like Crushed with it’s heavily affected sound, yet it’s this weirdness I find so endearing.

Coupled with the stark simplicity of the sounds that make up the album, it’s almost incomparable to their previous work as it pushes the barriers toward the more experimental end of the spectrum. The pounding beats of Oh Baby epitomises the album, with its swaggering beat and weird sounds that back the heavily echoed vocals.

Unity is by far the most challenging track though, with the retching sound that forms the undercurrent of the track. Once again fostering an anxiety filled and agitated sound, where it’s almost impossible to hear the lyrics before quickly changing to a much lighter pace in the form of Peach, which floats on by bringing you back down to earth rather sweetly.

Closing out with another intriguing track Suffering, which sees Mica chanting, “it’s only suffering that keeps my conscious clean”. A bleak theme to end upon but in the context of the album it seems particularly apt, the repetition as the lyrics bleed into the overall feel of the song. Like it does so often on Good Sad Happy Bad.

The album is undoubtedly their most challenging to date. At times harsh and incomprehensible, yet often tinged with delicacy and beauty. The wild variation and the exceptional experimental quality really shine through as we swoon of Micachu & The Shapes brilliance.

Micachu & The Shapes can be found online here micachu.biz. They’re also on Facebook.