Home Film and TV MIA brilliant new single and video… what do you think? 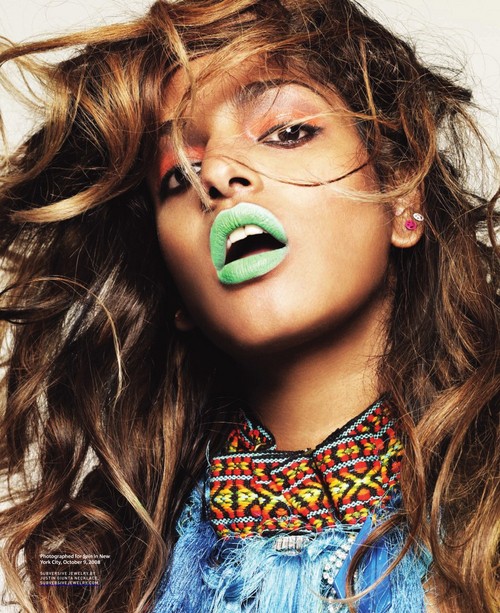 Yesterday it was Madonna with her new single (which featured MIA).

Today’s its the turn of MIA who has released a run of great records that combine great beats from cutting edge dance to African Kuduro to Brazilian Favela beats into cutting edge 21st century pop.

MIA is back with her new single ‘Bad Girls’ which countinues her fierce attitude and brilliant beats in a single that is pop at its future best.

The video is about women being banned from driving in Sadi Arabia by religious types. The reasons given are, of course, ridiculous..ardently women drivers will cause homosexuality and prostitution according to the ‘eerts’.

Not sure how and neither  is MIA…