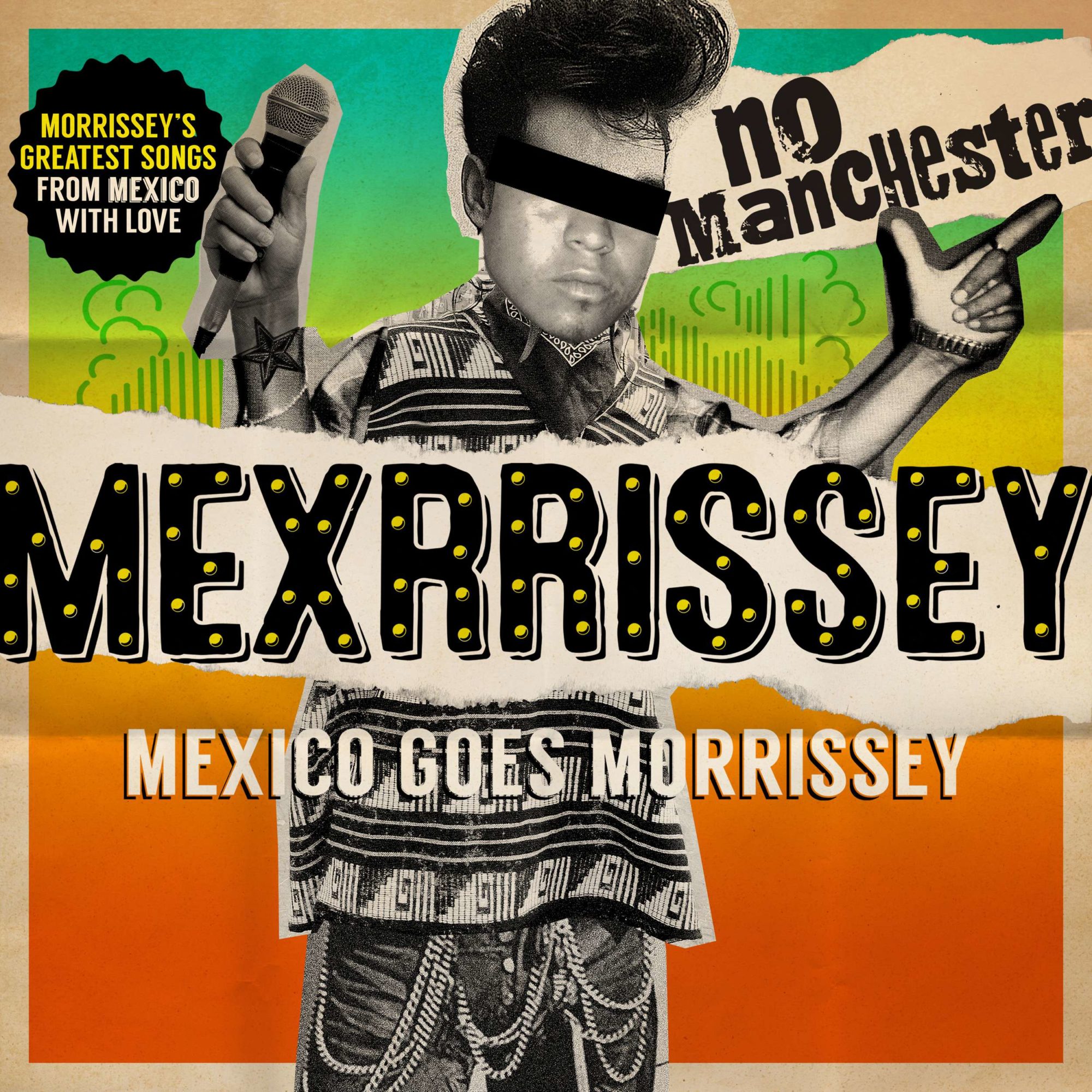 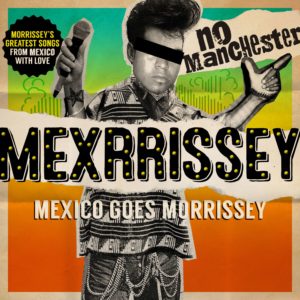 On paper, this is a very bizarre thing – apparently the Mexican people have an almost unhealthy love of Morrissey. From the taverns to the streets, from the villages to the cities he is regarded as something of a God. And, in the same way that the songs of Jacques Brel seemed to fit perfectly when translated from his native French to English, so too do the songs of Morrissey adapt themselves with equal perfection to the sound of a Latino brass and string led combo.

Mexrrissey are indeed very talented musicians. Members from Mexico’s finest bands have come together to create a sound which is pure and highly polished. Recorded in Mexico City and Tucson Arizona the album was mixed by Jack Lahana (Daft Punk, Phoenix) and its title is a slang term for ‘no way’ or ‘are you kidding me’. Perhaps the later sums up what many people will think before even playing the album.

For the most part, No Manchester is thoroughly entertaining, beginning with First Of The Gang To Die the scene is set with an almost spaghetti western feel. It’s exceptionally good and if it were not for the recognition factor would still be accepted as a fine song on first listening. There’s a bizarre moment when you actually recognise the song and find yourself singing the original lyrics over the translated ones.

So the album continues. Everyday Like Sunday is nothing less than triumph with female vocals adding a completely new dimension and International Playgirl flips the gender from The Last Of The International Playboys as though it was meant to be. With a hint of well-known Mexica ditty Tequila, it’s a continuation of what promises to be one of those albums which just has to be played again and again.

As a down-tempo version of Morrissey’s Mexico is followed by a superb version of Suedehead, The More You Ignore Me The Closer I Get and We Hate It When Our Friends Become Successful it really does start to become something that will leave you in a compete state of flux.

Unfortunately, the hiatus begins to end with the final five tracks. It isn’t that the tracks are poor, they’re not. It isn’t that they aren’t good choices, they are. What is disappointing it that they are five live versions of tracks that have already been included on the album. A wiser choice would have been additional tracks from Morrissey’s vast catalogue with the live tracks as a bonus. It’s a shame, as it takes the shine of a very polished collection, but it will hopefully leave the door of the Mexican branch of the Salford Lads Club open for another attempt at an otherwise thoroughly entertaining compilation.