Home Music Bands What do you get if you cross Mexico and Morrissey? Mexrrissey of... 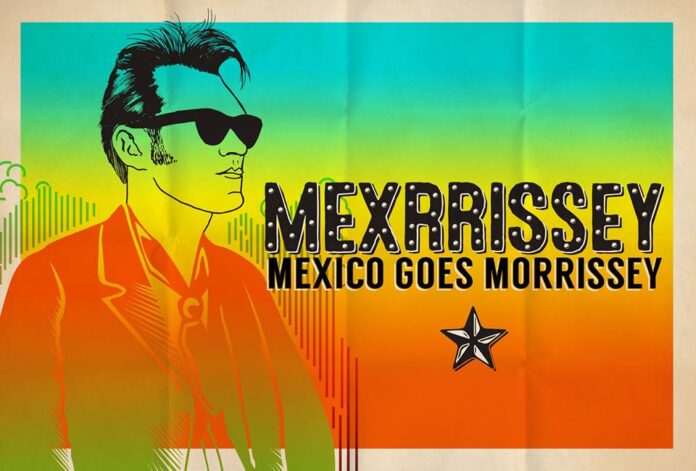 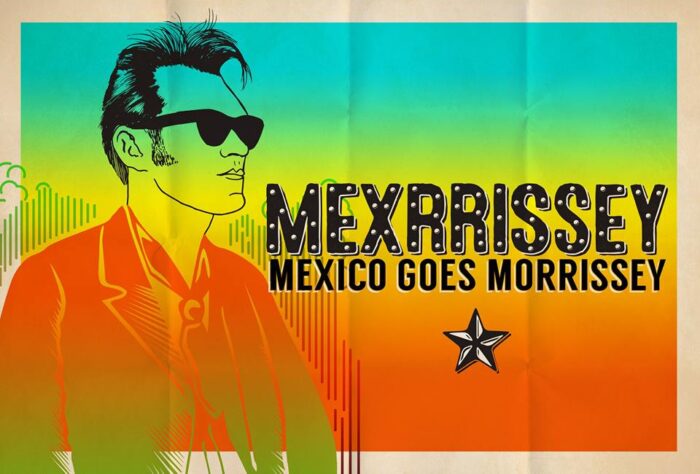 What do you get if you cross Mexico and Morrissey? Mexrrissey of course! And they’re headed over to the UK very soon!

“…a team of musical gunslingers from Mexico’s finest bands reinventing Morrisey’s songs…who sound like a brass and accordion led combo from the smallest village with the biggest bleeding heart.”

Morrisey is hugely popular in Mexico and his Latino followers in Los Angeles are so devoted that they inspired the 2004 documentary – Is it really so strange? The film drew parallels between Moz’s Irish Catholic upbringing and the experiences of Mexican immigrants. Often treated as second class citizens in a city that was part of Mexico prior to the war of independence, his Latino fans have likened his rebellious lyrics to their beloved anti-authoritarian ranchera music. It was only a matter of time before the influences overlapped. Morrisey himself has exhibited more flamenco and mariachi influences in the last decade, especially on his most recent album World peace is none of your business and this will be a great opportunity to see the compliment reciprocated.

Mexrissey tour’s the UK from 25th April to 1st May. Listen to their take of The Smiths classic Ask and get a ticket before they’re snapped up. 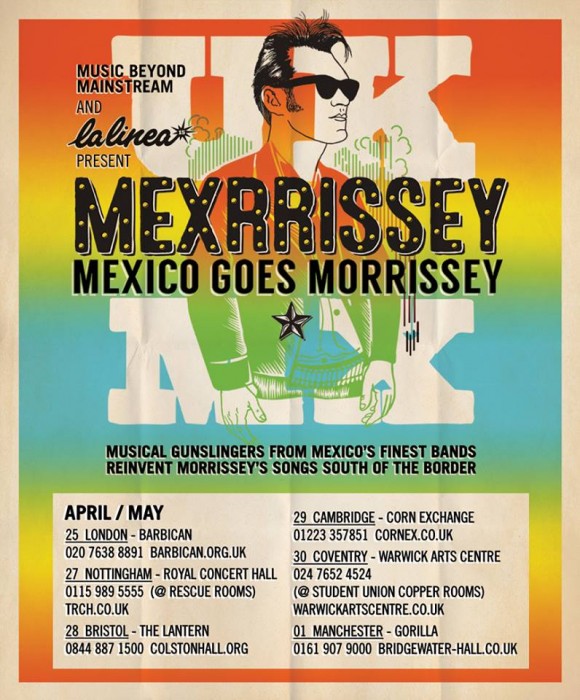