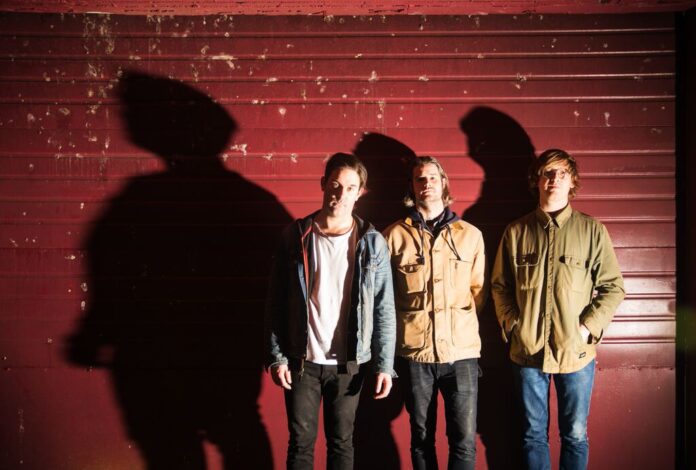 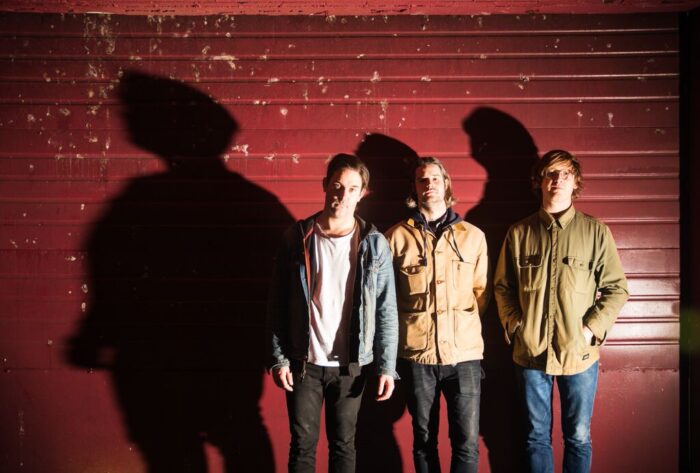 One of our favourite guitar bands, Metz, have announced a string of UK dates for later in the year in support of their excellent new album, II. Full details – by which we mean the dates, we guess – below.

“II almost feels like Metz wanted to push the boundaries to see just how dark and dirty they could play while still carrying a tune and continuing to draw listeners in with unconventionally gripping arrangements – and good on them, they pulled it off!”

The UK leg of the world tour runs from October 30th in Birmingham at Hare and Hounds through to November 5th in Glasgow at Stereo. Hardly Art recording artists Protomartyr, who readers will remember we put quite high up in our 2014 albums of the year list, no. 58 in fact, will be joining METZ as direct support on most dates which is great news.

Readers are encouraged to make the most of these dates as, when the Canadians spoke to us earlier in the year and were asked whether they were planning on continuing to tour as extensively in the future, the reply was an unequivocal …

“No, but it’s definitely something we still love doing.”

Oh – and remind yourself how ace they are with this playlist…