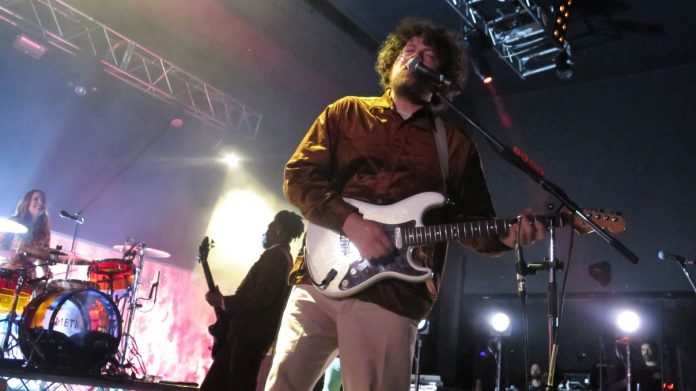 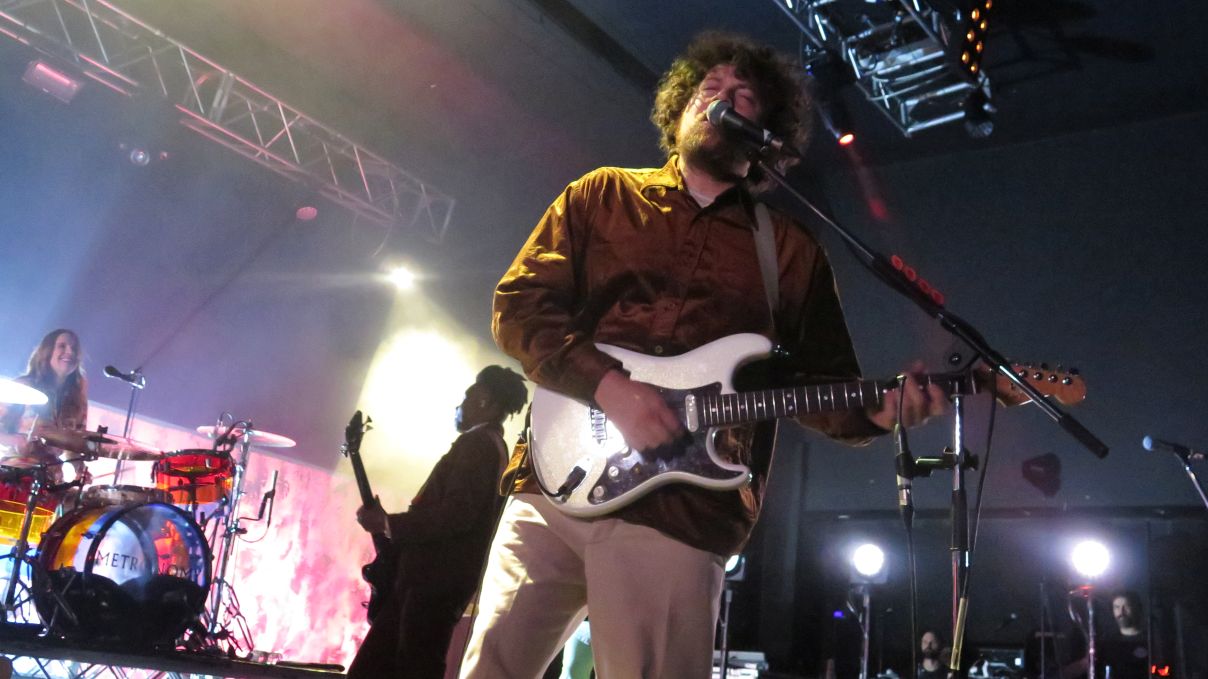 Metronomy make Birmingham a part of their own Small World with a joyous post lockdown celebration. Louderthanwar’s Christopher Lloyd was there to report.

Metronomy are a band that always look like they’re the best of mates having the most fantastic time. It’s a look they’ve seemed to display at any given time during the six albums released prior to the pandemic. Now that they’ve thankfully made it through this period intact, it’s a friendship that is no doubt coveted more than ever, and it’s one that visibly shines through during a set that draws heavily from their extensive back catalogue, as well as to bringing to the fore a handful of new tracks from the latest album Small World.

I’ve had a minor disagreement with a friend who is also a fan of Metronomy. Whereas I’m just a music journo, this person is a bona fide musician who has released many an album. It seems they aren’t so keen on Small World as it’s too mainstream pop, to which I argued that if you were to strip away the electronic instrumentation of the bands biggest hits from, say, the bands breakthrough album The English Riviera, the songs on both albums are very similar in feel. The complexity and structures are similar and the songs are effective due to them being so well written, they are perfectly constructed pop songs. Seeing Metronomy play live only adds weight to my theory. When the band plough into the more dance floor heavy tracks such as The Bay alongside newer songs, there is no noticeable difference to the sound of the material, the reception displayed was one of pure joy. 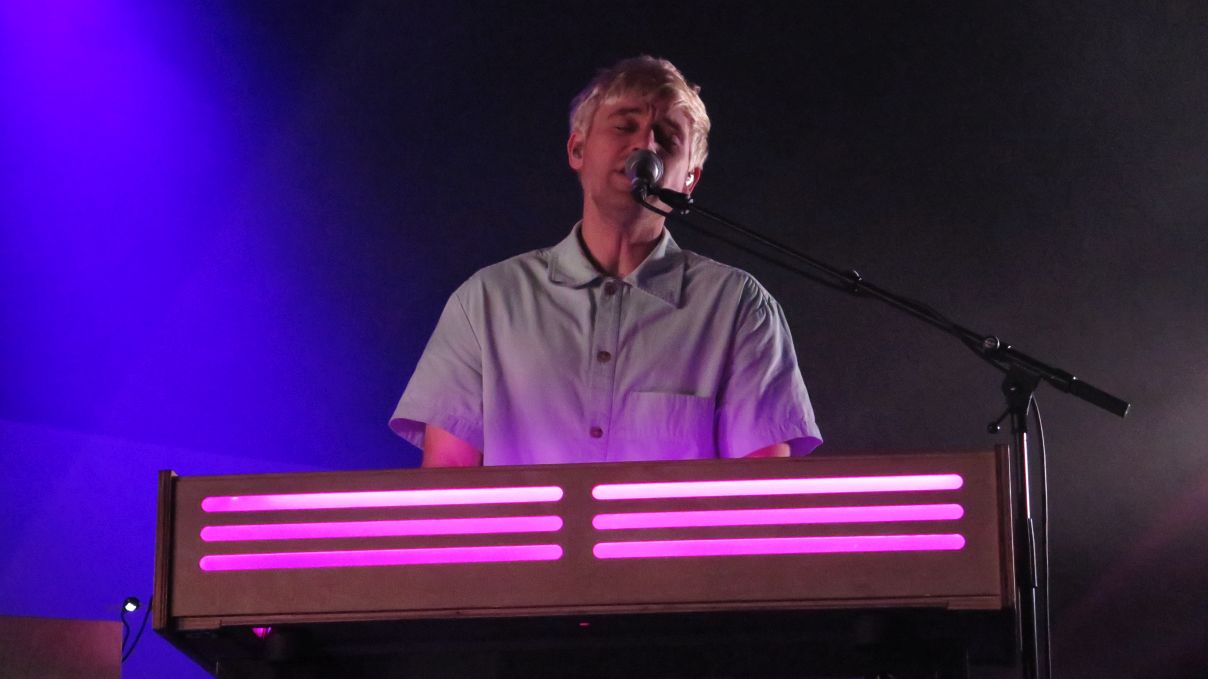 The set started off gently with Love Factory, before seeing the band go straight into some classics such as the aforementioned The Bay and Corrine, before laying down a set that seemingly focussed as much upon 2014’s Love Letters album as it did with this year’s Small World. There was even a handful of the more experimental instrumental tracks spread throughout the set, with Anna Prior on drums, leading the charge through a funk overloaded rendition of Boy Racers. 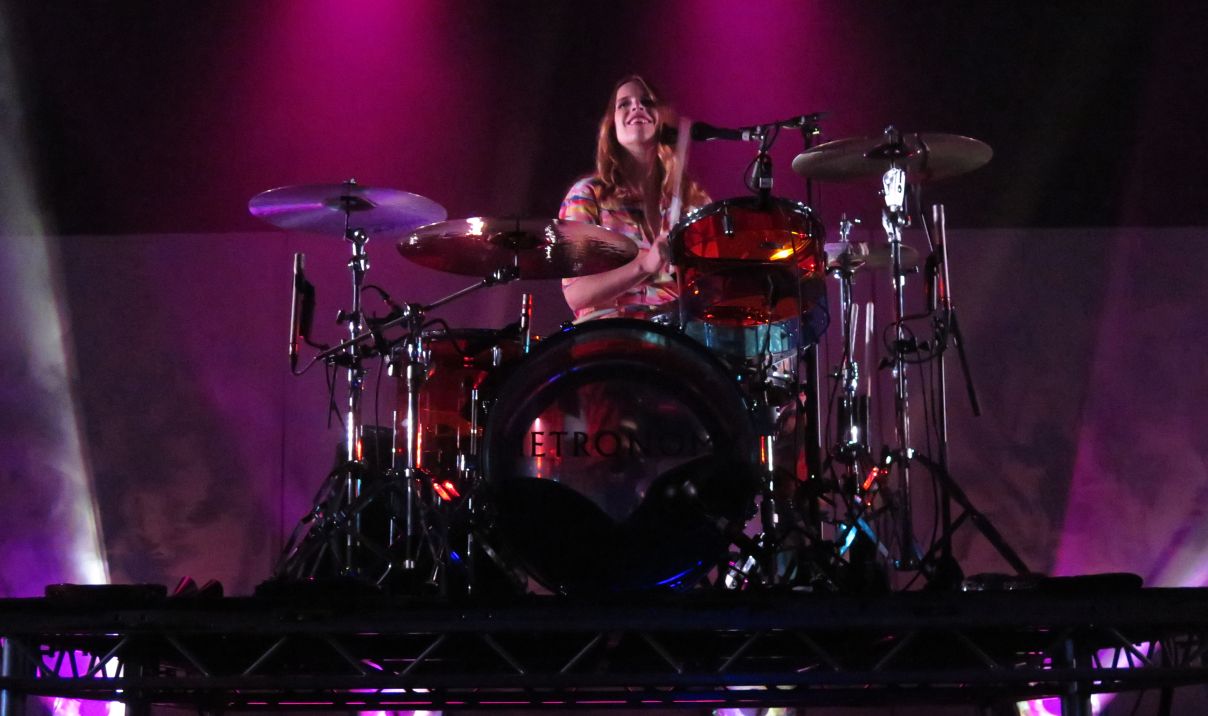 As always, the song that got the strongest reaction was The Look, Metronomy’s undeniable classic hit, a song that in has all the hallmarks of a football stadium chant classic, their own Seven Nation Army if you will. The second that keyboard player Oscar Cash introduced the riff the crowd went ballistic chanting along and throwing aloft a sea of what felt like two thousand mobile phones. Tellingly, once The Look came to its conclusion it was followed by the far more downtempo The Upsetter, and none of the energy and love in the room dissipated, nobody felt the need to use the tonal shift as an excuse to buy a drink, or go to the bathroom, they stayed put and enjoyed every note. 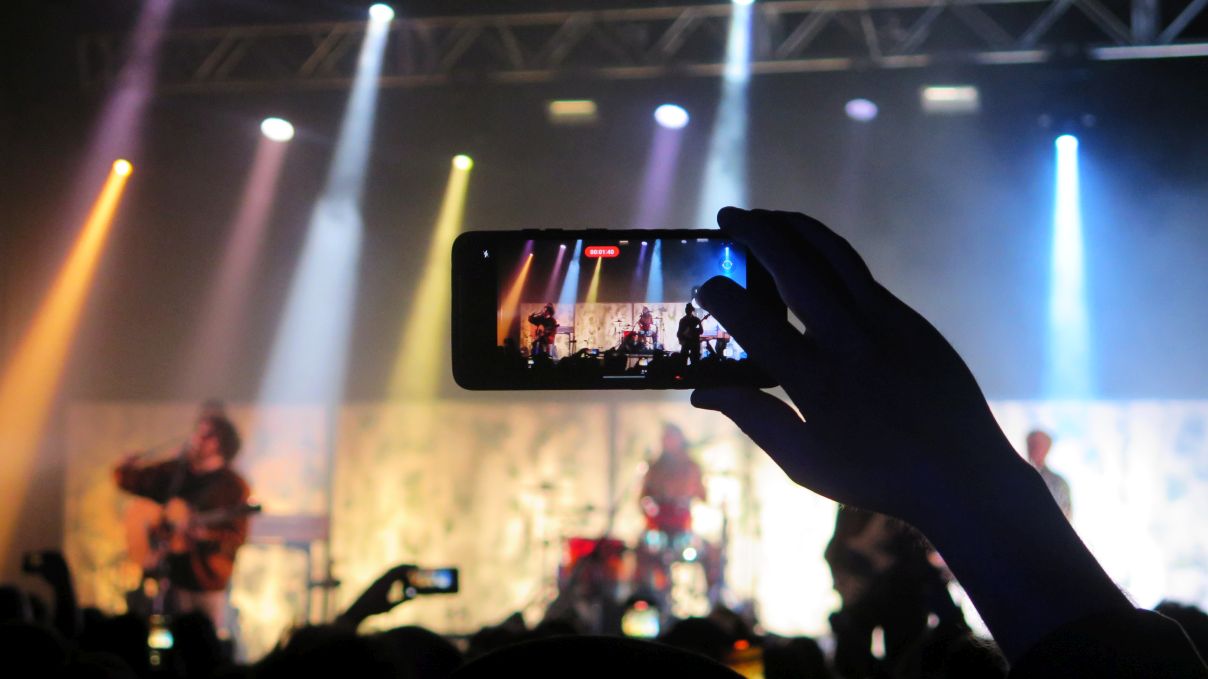 Frontman Joe Mount and friends were clearly feeding off the rapturous reception and had a ball throughout the set, a set with all the correct ingredients required for making the perfect gig – a well-received new album, a loyal fanbase and the pure joy of being amongst a gang of friends, making Metronomy’s Small World one you feel proud to be part of.