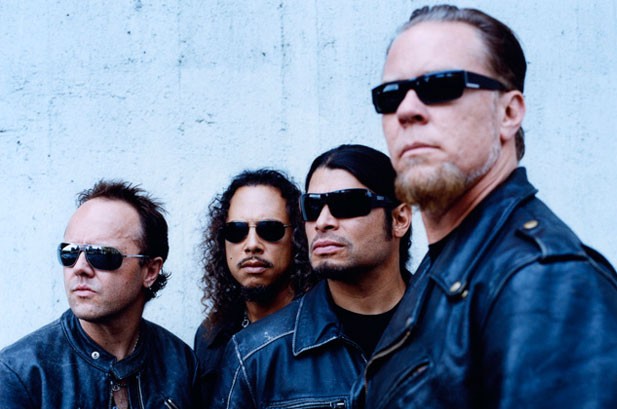 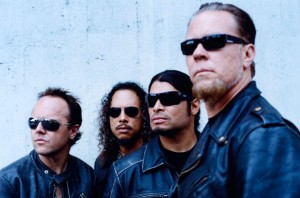 Metallica today announced the creation of their own Orion Music & More Festival.

The first festival will take place in Atlantic City, New Jersey, USA on 23rd/24th June – the event will feature headlining sets from the band each evening, during which they will perform two of their most enduring albums in their entirety: their 1991 eponymous fifth release (“The Black Album”) one night and 1984’s Ride the Lightning the other.

The initial line-up with Metallica has been confirmed as:

Lars Ulrich said of the announcement ‘We’ve had the idea of doing our own lifestyle festival with lots of diverse music and fun and games for years,’… ‘Finally this year all the practical ducks lined up in a row, and we are beyond psyched to bring Orion to our fans, friends and the curious. After the most incredible of weeks ever in December 2011 celebrating our 30th anniversary at the Fillmore in San Francisco, CA, bringing the spirit of that week, the looseness of that week, the possibilities of that week, the fan interactive elements of that week, and the (fill in your own blank here) of that week to a festival setting is so exciting we can hardly contain ourselves.‘