Home News Metal compilation launched to save The Black Heart 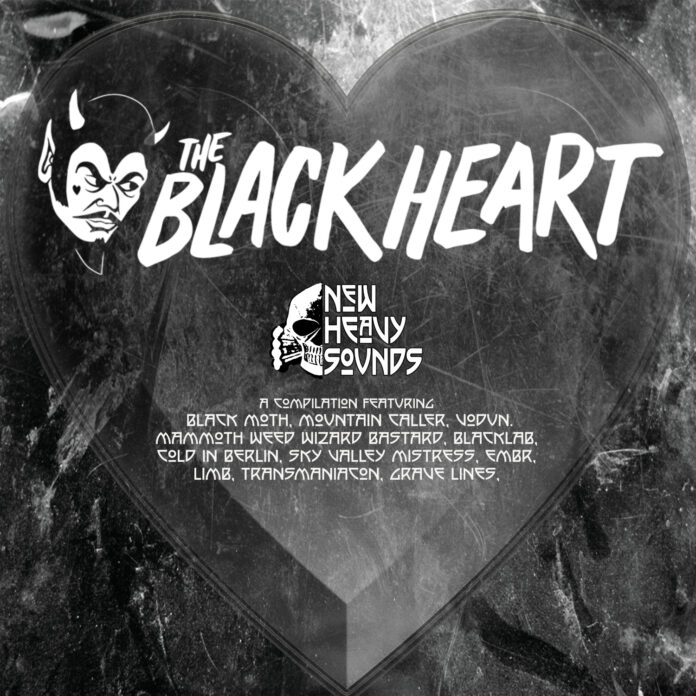 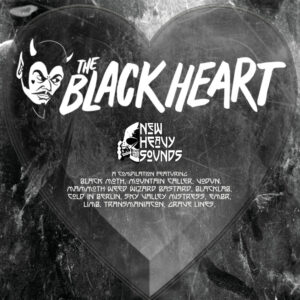 London label New Heavy Sounds have released a new digital compilation album with all proceeds going to save The Black Heart venue from closure.

From their Camden base, the owners have become an integral part of the UK underground heavy music scene and international touring circuit. They spent a year adapting their bar and venue to meet government guidelines due to the pandemic, but with no punters coming through the door they need help.

The team need to raise £100,000 by the end of March 2021, or like many independently run venues they face the very real prospect of never reopening. They are proud to have retained all their staff, because they say they’re family, but are now reaching out to people who love the place as they launch the crowdfunder.

The venue has played an integral part in the New Heavy Sounds story, who have put on numerous gigs on at the venue, including a week of shows during which they saw a performance by Vodun that persuaded the label to sign them.

‘We have launched many of our albums at The Black Heart including Black Moth, Limb and Mammoth Weed Wizard Bastard,” says Paul from New Heavy Sounds. “Our latest signings, Mountain Caller have a date to play a socially distanced show at The Black Heart to launch their debut album and Japanese two-piece noise-makers Blacklab were set to play The Black Heart as part of 2020’s Desert Fest.

“We even spent a memorable New Year’s Eve when we invited Rob from Limb to judge an air-guitar contest in the bar. We love the bar, the venue, the staff, the vibe, the lot.”