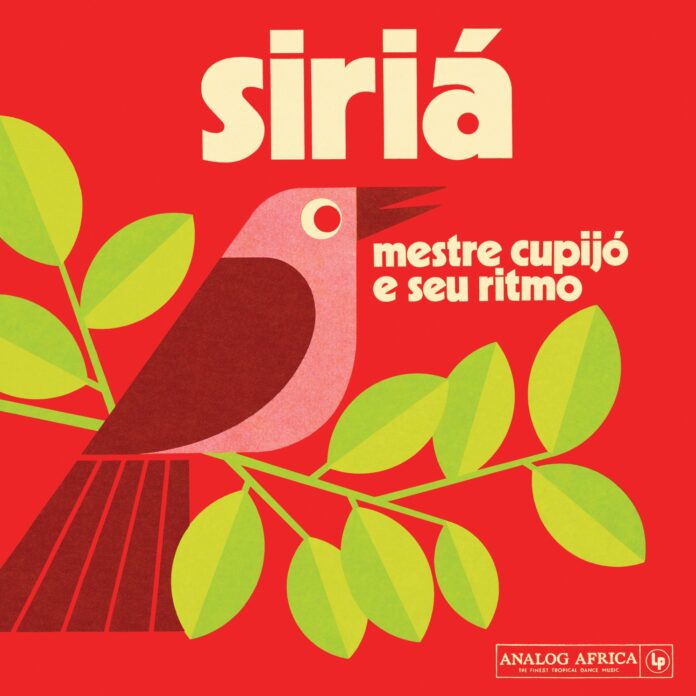 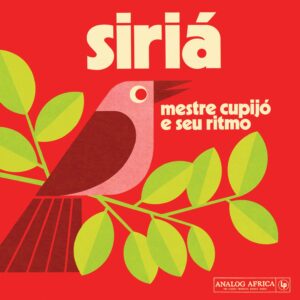 A posthumous collection of the best of Brazilian artist, Mestre Cupijo is released. Louder Than War’s Paul Scott-Bates reviews.

You’ll know of Mestre Cupijo, not necessarily by his name, but by his sound that you have heard in the songs of Madness, The Specials and The Selector. Master was born in 1936 into a family of musicians. As a child he played the clarinet, piano, mandolin and guitar, but he was to become known for his playing of the alto sax.

Early influences were mambo and bolero, later finding that the biggest of them all would be the music from the state of Para – Carimbo and Siria. The latter is a mix of music from the Brazilian settlement of Guilombos started by escapee African slaves, and the inhabitants of the Amazon. It’s an interesting fusion of all those styles with the addition of carnival and ska sounds. Ventinho Do Norte should be right up at the top with all those classic ska instrumentals. Pure entertainment and urging you to get up and shake some part of your body!

Siria represents a collection of Cupijo’s best tracks from 1975 to 1982 which became a soundtrack to the Cameta Carnival preceding appearances at other festivals. Over his career he released six albums to an incredible success becoming a huge star in his homeland with opener, Mingau De Acai becoming a massive hit and one of his most popular tracks.

In later life he initiated a competition for carnival music composers, created the Musicolor soundsystem and even had a term in politics before his death in 2012 whereupon he was instantly included into the history books.

A true icon, Cupijo left us music that fills your every sinew with life and conjures up images of brightly coloured processions and deliriously happy onlookers. Immerse yourself in the sound of Mestre Cupijo and forever be grateful that you did.

Do yourself a favour and check out the Analog Africa Blogspot here, or their Soundcloud page here. They are also on Facebook.