Home News Merry Hell announce new album ‘The Ghost In Our House and other... 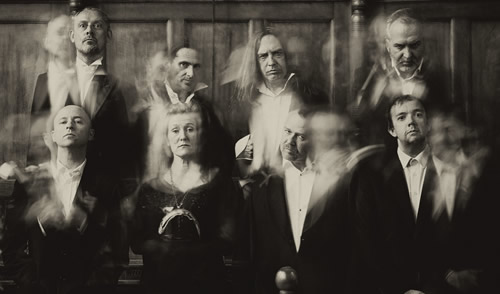 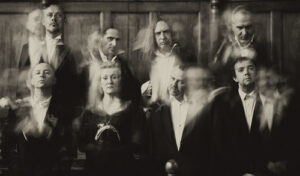 The album will feature fifteen tracks; some of which have previously been showcased on the ‘Ghost’ EP and accompanying tour dates

Gordon Giltrap guests on the second track ‘Leave A Light On’

A promo video for ‘The Ghost In Our House’ has been released; this clearly showcases the mix of both folk and brooding darkness Merry Hell are famed for; and points towards an eagerly awaited album.