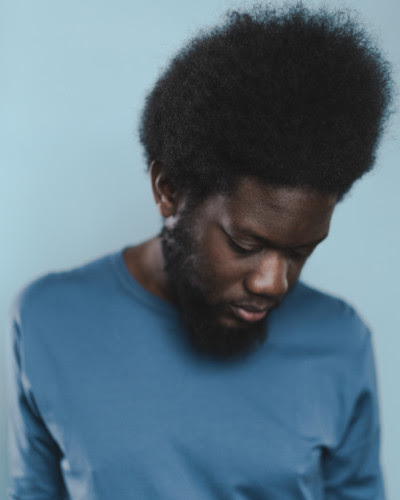 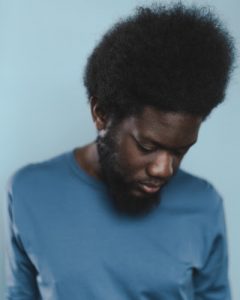 Michael Kiwanuka’s Black Man In A White World has rightly been on endless rotation at BBC 6 Music and now he’s released One More Night as his new single.

Kiwanuka has already a massive year with his critically acclaimed, number 1 album, Love & Hate, following four years of self-questioning and a loss of confidence in his craft after his first album.

Working alongside Danger Mouse, Inflo, and his long-standing producer Paul Butler, Love & Hate showcases his uncompromising vision, and it was no shock whatsoever his second album was nominated for this year’s Mercury Music Prize.

One More Night follows that loose sense of groove in Love & Hate that Black Man In A White World first instilled with his new found fans and has quickly become a highlight of his live set.

Kiwanuka had a full summer of festival appearances and is back on the road with a full UK/Ireland tour in October with dates at:

Tickets for all shows are available via www.michaelkiwanuka.com