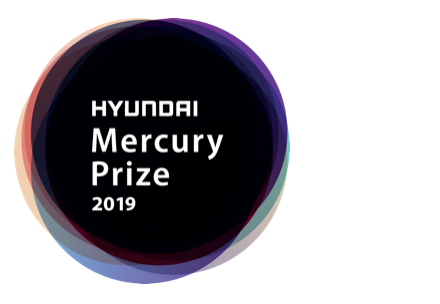 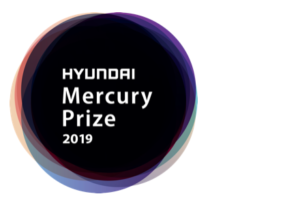 The 2019 Hyundai Mercury Prize ‘Albums of the Year’ were announced on Thursday 25 July.

The 2019 Hyundai Mercury Prize ‘Albums of the Year’ are:

Foals ‘Everything Not Saved Will Be Lost – Part 1’

IDLES ‘Joy as an Act of Resistance’

slowthai ‘Nothing Great About Britain’

The 1975 ‘A Brief Inquiry into Online Relationships’

The Hyundai Mercury Prize ‘Albums of the Year’ celebrate and promote the best of British and Irish music recognising artistic achievement across a range of contemporary music genres. The shortlist was chosen by an independent judging panel and was revealed at a Launch event, hosted by BBC Music’s Huw Stephens on 25 July 2019. It was also announced live by Tom Ravenscroft on Mary Anne Hobbs’ show on BBC Radio 6 Music.

The judges said ‘This year’s Hyundai Mercury Prize celebrates both the striking diversity of British and Irish music-makers and their shared purpose in exploring issues of identity and belonging at a time of division and disagreement. And all this is done with music of passion, wit, insight, ambition and heart-stirring optimism!’

The 2019 Awards Show will take place on Thursday 19 September at the Eventim Apollo, Hammersmith.

The event will feature live performances from many of the shortlisted artists and the evening will culminate in the announcement of the overall winner of the 2019 Hyundai Mercury Prize for ‘Album of the Year’. The winner is decided by the judging panel on the day of the Awards Show.

The Prize’s broadcast partner, BBC Music, will be providing live television and radio coverage of the event on BBC Four and BBC Radio 6 Music.

Hyundai Motor, the Mercury Prize’s title partner, will be celebrating the shortlisted artists and continuing to support innovations in British and Irish music.

The Prize’s new digital music partner, Amazon Music, will be promoting the Hyundai Mercury Prize from the shortlist announcement through to the Awards Show in September. Amazon Music will also host the official Prize playlist featuring the 12 shortlisted artists and albums.