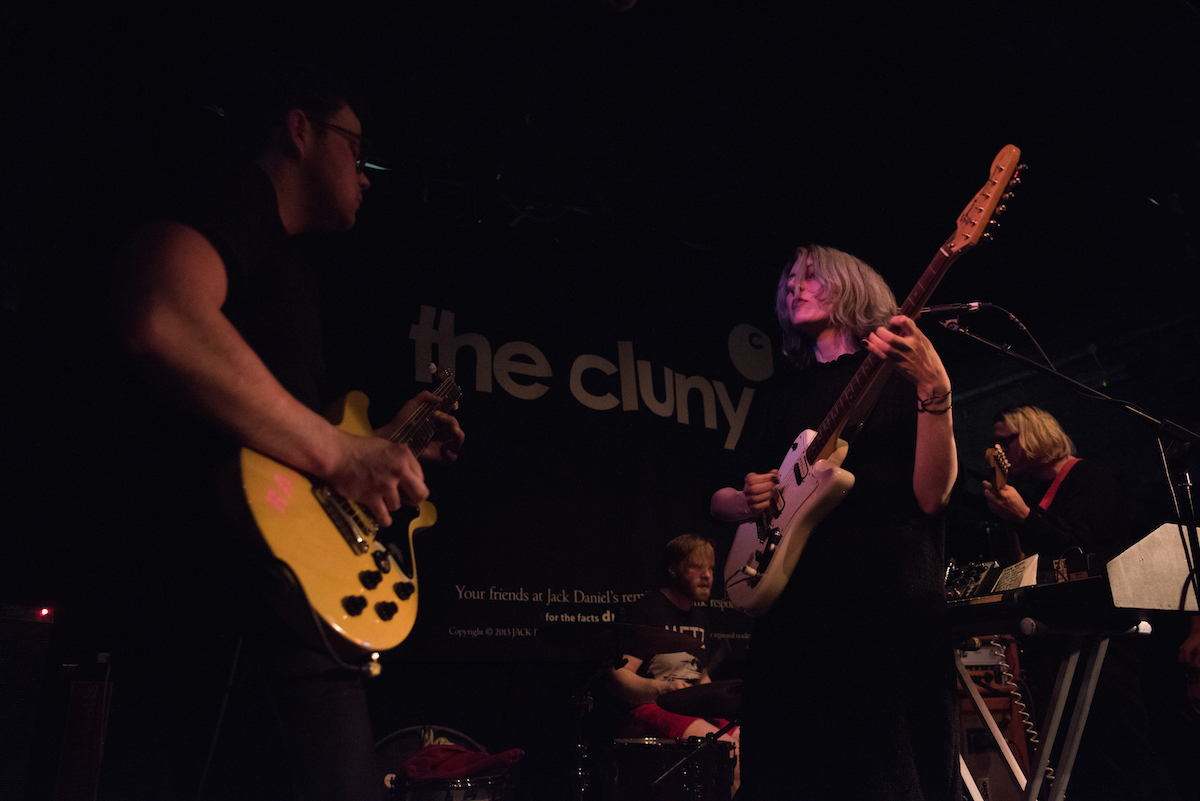 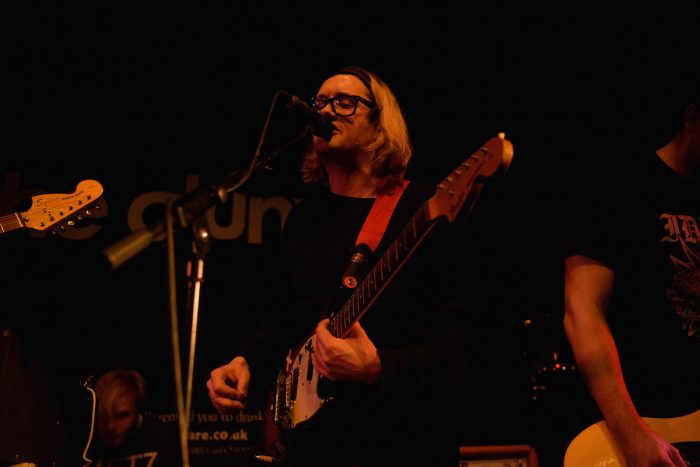 An awesome set from fuzz guitar masters Menace Beach as they tare the roof off the Cluny, a true show of their power.

Having recently released their sophomore album Lemon Memory, Menace Beach arrive in Newcastle on the second to last date of their extensive UK tour. As the venue fills for tonight’s openers Dose we’re left a little bewildered as every song possesses a very similar riff, they appear to have a very distinct blueprint and with that comes very little deviation. Whilst the initial tracks are ok with huge riffs and a relatively expansive sound, there is very little left to the imagination after the first couple of tracks.

Baker Island on the other hand who swiftly follow combine their chirpy and excited brand of indie rock with often humorous interludes interspersed between songs. With tracks like Stoneage Riot and Demolishing the Fourth Wall its insanely difficult not to fall in love with these guys upon first hearing them. Tonight is no different as they are truly on top form providing the perfect antidote to the monotony of what went before them.

As Menace Beach take to the stage, there is an air of anticipation and excitement that befalls the room understandably so as this is the bands first show in Newcastle. Also with Lemon Memory being a genre defying album, there is equal apprehension as to how the newer tracks would stack up against their initial fuzzed up tracks from their debut Ratworld. 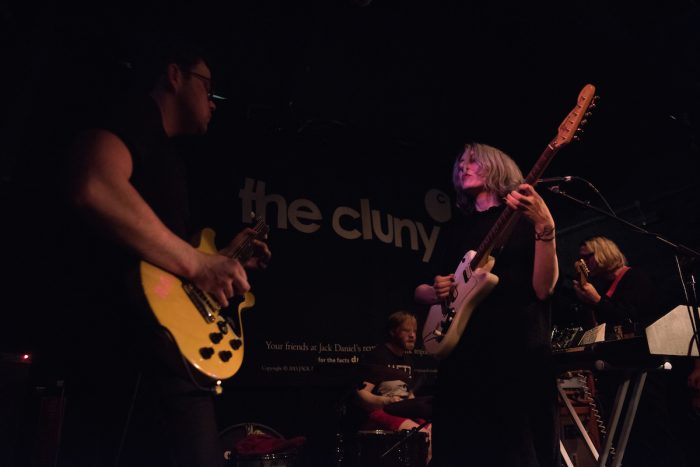 These fears are quickly allayed with a raucous rendition of Give Blood, this frenzied opener is the perfect way to kick off proceedings as the crowd are immediately enthused by the bands excitement. With a perfect balance of the old and the new they maintain this initial fervour throughout, even the more downbeat tracks from Lemon Memory appear to be brought to life when played live.

On record they have a tendency to stray away from their fuzzed up guitar sound and replace it with lacklustre dream pop. Yet tonight every track possesses huge drums and excited guitars, couple that with the shared vocal duties between Ryan and Liza and it’s a true recipe for success. With tracks like Suck It Out and Can’t Get A Haircut being the highlights, as well as old favourite Elastic.

Overall though what the band appear to lack on Lemon Memory, live they have it in abundance. It’s a truly impressive set and it is equally well received by the packed crowd and rightfully so, we can only hope that they return again soon.