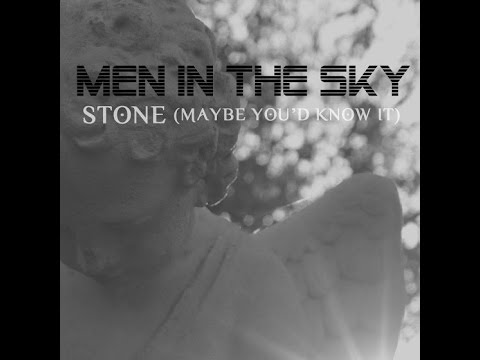 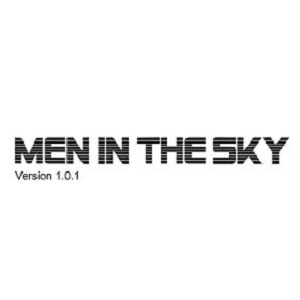 Whether they like it or not, Men In The Sky will on this offering be compared to New Order on many occasions. It is obviously no bad thing and given that they worked with Factory Records lead engineer Michael Johnson (Blue Monday, Closer) it’s hardly surprising, and with the Mancunian legends no longer a permanent fixture their timing couldn’t really be better.

Echoing the New Order sound, mostly notably from their Republic and Get Ready periods they also throw in elements of Pet Shop Boys and Delphic to create something rather wonderful. Opener, the self-named Men In The Sky has a steaming bassline and synth effects together with gritty guitar and strong melody. Potentially anchored in the ’80s they also have enough nous to have brought the tracks right up to date taking them into fascinating territory.

Doom sees ‘that’ Peter Hook bass sound and like all four tracks on the EP develops into a dance oriented mix which many artists wait years to accomplish. A DJs nightmare, it stops and restarts without warning as the drum sound rolls and stomps from beginning to end. There are also vague recollections of Depeche Mode’s Songs Of Faith And Devotion era tucked away in several guitar sounds.

The most commercial track on Version 1.0.1., Expect Anything relies on many production tricks combining in another catchy effort with the most memorable chorus and guitar hook of the EP and possible nods in the direction of Hot Chip.

Closing with the dancey Stone, the quartet can be very pleased with themselves. Whether they get tired of the New Order tag is open to debate but given the tracks on show here they clearly have enough talent to change direction if they so wish, although with a possible audience still yearning for the permanent sound of Manchester’s finest why should they bother?