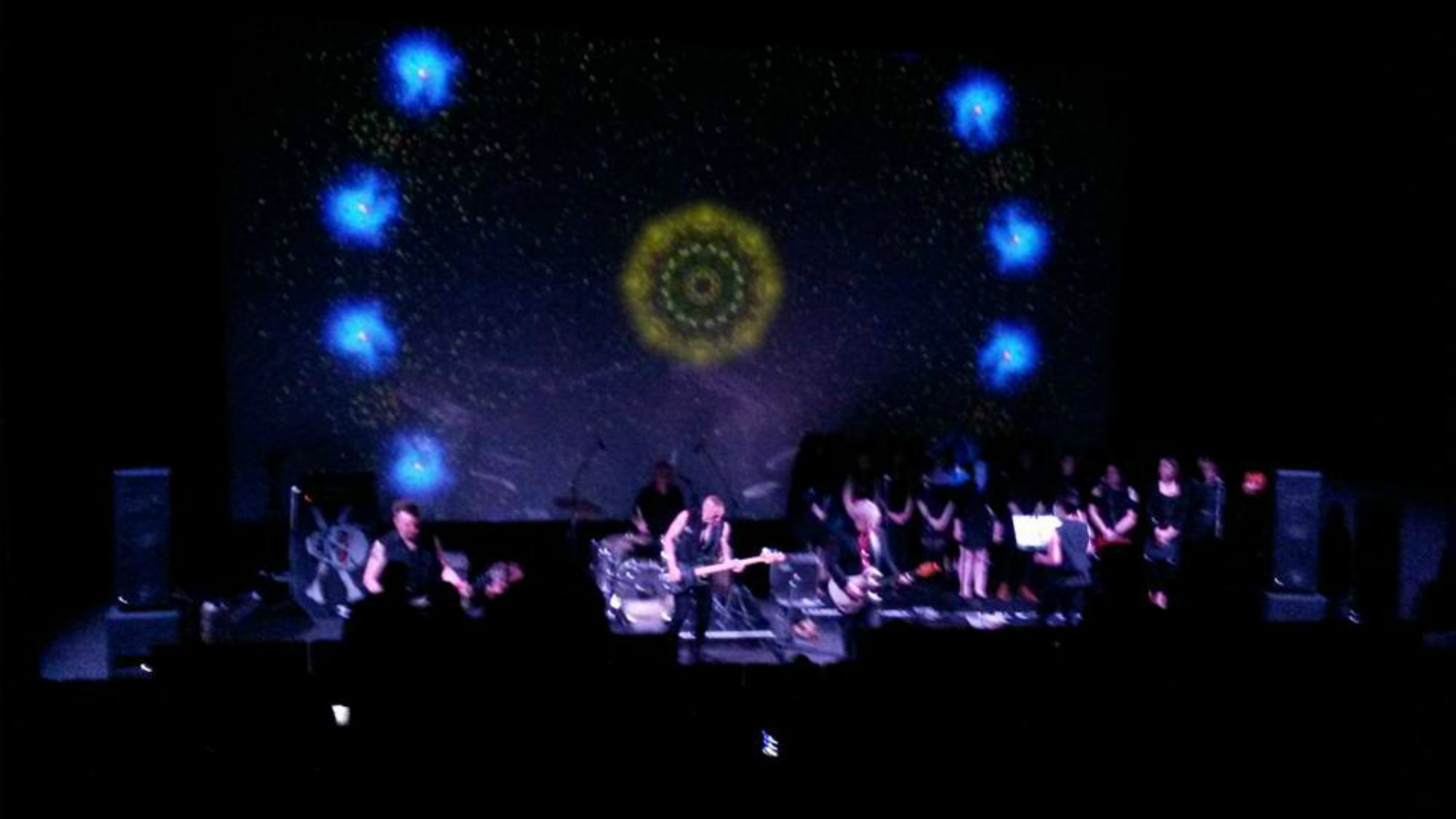 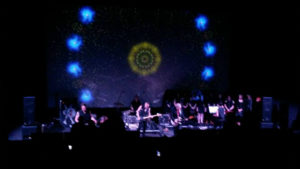 The legendary and highly influential UK band, Membranes, reformed in 2010 after being asked to play ATP festival by My Bloody Valentine who used to support them at gigs and were one of many bands influenced by the group.

Since their reformation the band have released a critically acclaimed album ‘Dark Matter/Dark Energy’ t (press kit here). It is the best selling album of their career. 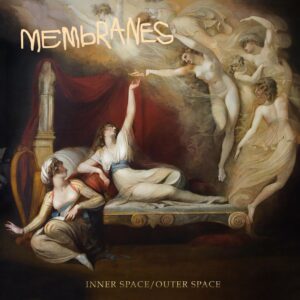 The band have been going down a storm at many festivals and have played Glastonbury, ATP, Green Man, By The Sea, Sea Change, Tramlines, Grauzone,  Beautiful Days, Bearded Theory, Rockaway Beach, Strummercamp, Tallinn Music Week, Westway Lab Portugal, Rebellion and many others…

The Membranes recently did 2 acclaimed sold out concerts in Manchester and London marrying the Membranes unique post punk to a 25 piece choir and a film about the Universe that the band made.

The band are about to release a remix album called ‘Inner Space/Outer Space’ which features remixes of  whole of the Dark Matter/Dark Energy album by Killing Joke, Einsturzende Neubauten, Therapy, Cosey Fanni, Keith Levene, Reverend And The Makers, Mark Lanegan, Clint Mansell, Godflesh and many others…

2. Membranes ‘The Breathing Song’ live with choir and film

3. Membranes live in Estonia with the Sireen choir

4. Membranes ‘Do The Supernova’