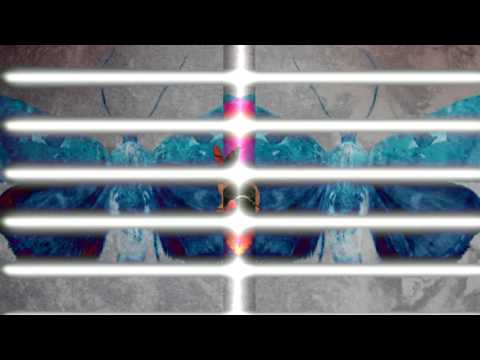 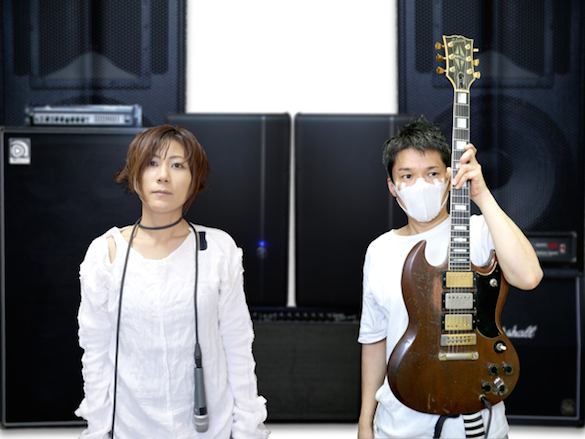 Melt-Banana have long been favourites at Louder Than War, as they were of John Peel before us. Their album Fetch scored a well earned number five spot in our 2013 “albums of the year” list, so we urge you to go see them on their upcoming tour (which started Tues) almost as strongly as we curse ourselves for having to go on bloody holiday over the whole period of their time in the UK. (GAH!!! to the power of lots more GAH!!!) To help raise awareness of the tour they yesterday premiered a brand new video for the track Lefty Dog (Run Caper Run), the second video to be taken from Fetch. Check it out below along with full tour dates.

As my time is tight I’m going down the lazy route with this one and just copying and pasting from the press release:

“Legendary Japanese noise-rock band Melt-Banana have embarked on a 13 date UK tour, their first as a two-piece and their first UK tour since 2010. Previously the band have attributed the break in their touring/release cycle to the impact of the Great East Japan Earthquake in 2011. Now firmly back on their feet the duo (made up of Yako on vocals and Agata on guitar and effects) have liberated themselves of a human rhythm section and are making a noise as powerful and frantic as ever.”

“Guitarist Agata is known for his mastery of guitar effects and extended technique and for consistently wearing a surgical mask on stage. The band were much championed by BBC DJ John Peel during his lifetime.”

Of their new video, Yako says:

“The song title is “Lefty Dog (Run Caper Run)”. It is the second music video from our album Fetch. It was directed by Iroha who does VJ for our shows in Japan sometimes. Like the first video “The Hive” it is very colourful and we like how it looks very much”.

“It is very exciting for us every day because we are trying new things right now. It has been two years since we started playing as a two piece and still there are many things we like to try. Anyway we hope people come to the show and enjoy our music!”

For those who prefer to consume info via visual clues check out the tour poster too: 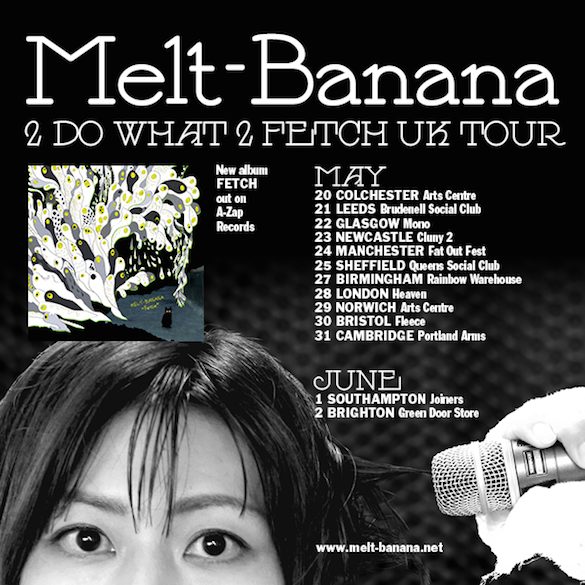