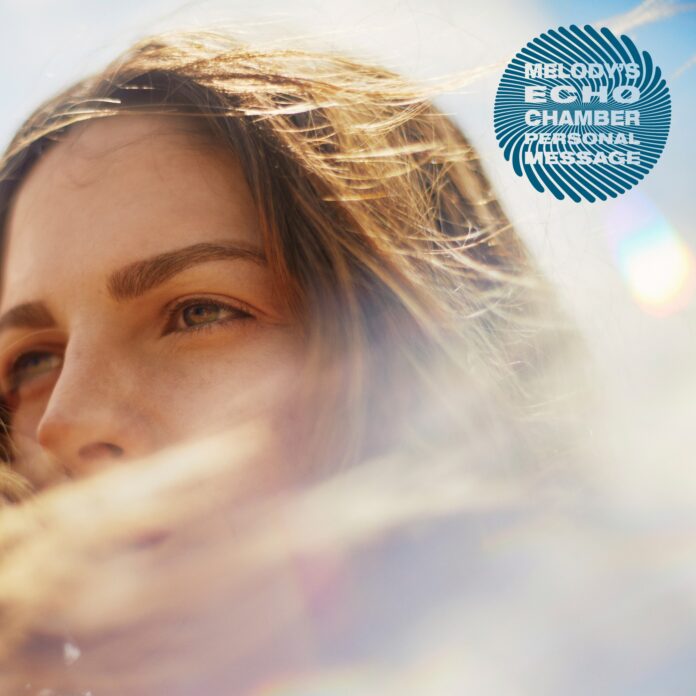 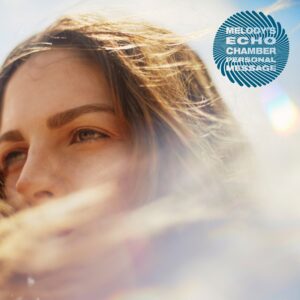 The new song is a precursor of the forthcoming third studio album Emotional Eternal. Recorded with the members of Dungen, Personal Message has an ethereal texture which alludes simultaneously to Swedish neo-psychedelia, latest releases of Kevin Parker as well as Carly Simon’s Anticipation. The further it goes the more it reveals alluring sonic depths.

Melody Prochet says that the song was inspired by the seascape of southern France: “I think the music revealed itself so naturally, we didn’t change much from the original material. The story is inspired by a place I lived by the sea in the south of France. When something disenchanting happened, I would take refuge near my house on the peninsula under the pines, a natural sanctuary where I sent wishes to the shore, I was soothed by its beauty. The song has this washed out wooden and salty vibe like a marine bird.”

Emotional Eternal, the third album by Melody’s Echo Chamber, will be released on 29 April via Domino.