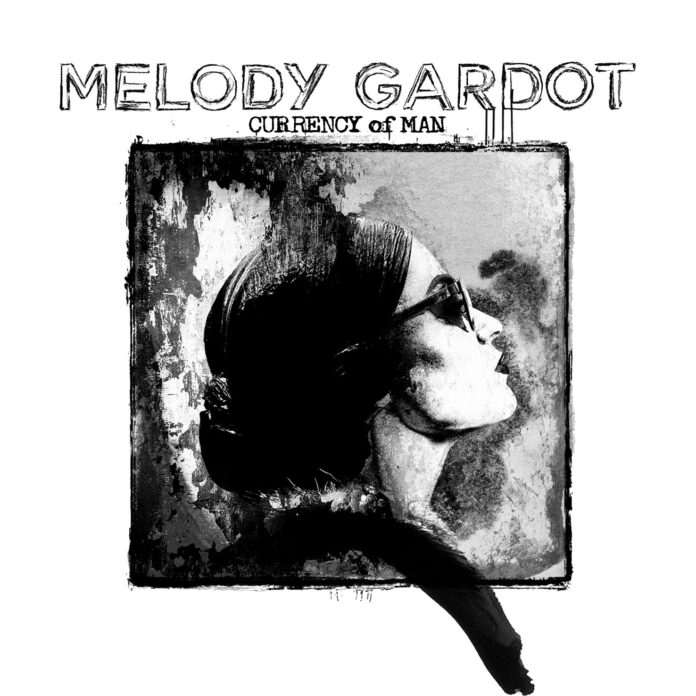 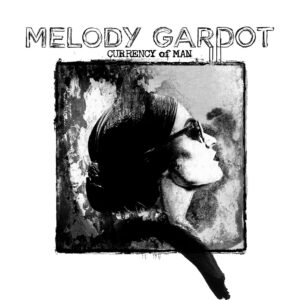 For the uninitiated, a potted history of Melody Gardot reads – born 1985 in New Jersey, descended from Polish immigrants and raised by her grandparents. Begins music lessons at the age of nine and is playing Duke Ellington and Mamas and Papas songs in Philadelphia bars by 16. Studies fashion at the Community College of Philadelphia. Fast forward to 2003 when she is hit by a motorist whilst riding her bicycle leaving her bed-bound for almost a year with head, spinal and pelvic injuries. Neural injuries leave her sensitive to light and sound. Learns to play guitar in hospital.

In 2012 she appeared on Later With Jools Holland and performed Baby I’m A Fool from her second album My One And Only Thrill which went on to sell one and a half million copies. A quite amazing performance and a stunningly delicate song displaying the enormous talent that met with huge success worldwide.

The smoky jazz club sound of her first two albums has now moved, via the tropical sounds of 2012’s The Absence, to a retro-soul and funk affair in Currency Of Man. Produced by legendary Grammy Award winner Larry Klein who has also worked with the likes of Joni Mitchell and Herbie Hancock, the album is polished and the overall sound quality is superb.

Amidst its Hammond organ displays, gospel choruses and perfect orchestration are lyrics for the modern day depicting images of the helpless, homeless and hungry which provides a harsh background for some of the livelier backing. What is slightly curious is the attempt to add field recordings of voices and radio static. Curious because as well as using much analog equipment over digital the authenticity it somewhat lost in the perfect production. A contradiction of sorts, but both Klein and Gardot will know their audience well, and in turn know what works best for the masses.

It is the masses that will inevitably follow Currency Of Man. The mature music fan will devour the new albums in their droves, and if they don’t then we must surely question the entertainment world that we live in. The musical style of the 60s and 70s are represented well on tracks like the superb Preacher Man, a future single and a commentary on the murder of black teenager Emmett Till in the 1950s. His death hailed a pivotal moment in the Civil Rights Movement and the accompanying video is haunting and poignant with a backing choir made of Facebook auditionees.

About the writing of the album, Gardot explains: “There was no censorship on the stories. It’s a commentary. It’s not about love, it’s not about desire, it’s not about fantasy… It’s about life, and the people living it – right now”, and the social commentary would seem to confirm that as the goal of love, peace and tolerance continues through our disordered world.

Coupled with the Debussy styled orchestration from arranger Clément Ducol, and the horn sections from Jerry Hey tracks like She Don’t Know brim with life. The instant funkiness of recent single Shame To You is infectious and likeable to say the least, and odd forays into Blues are well timed and well executed.

As a criticism, the album is often just a little too polished, slightly too good and sometimes in need of a little rawness. As a compliment, Melody Gardot is a talent that is rarely found in today’s mainstream world and should very soon be deserved of reaching household name status.