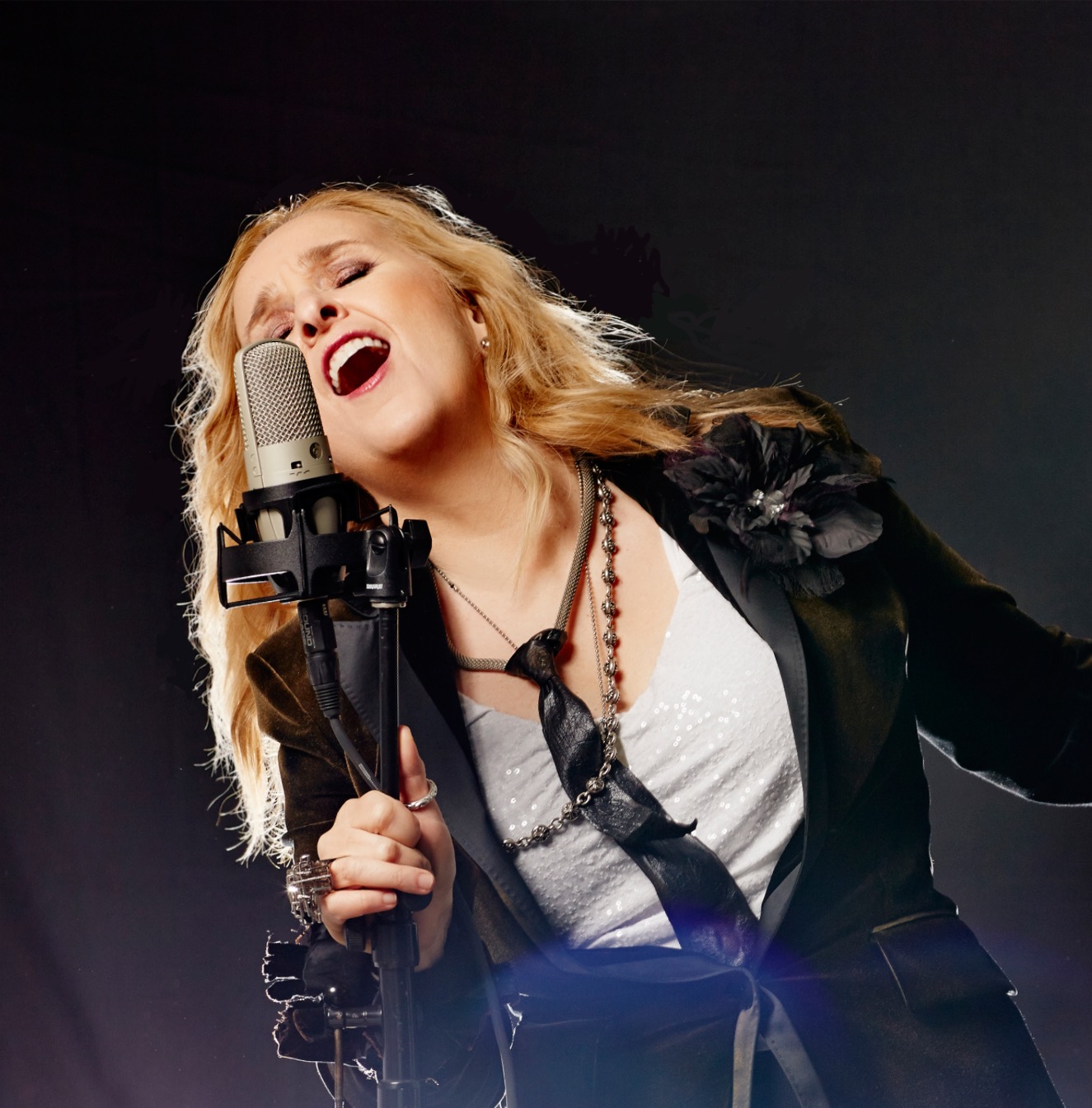 Singer/Songwriter, Grammy winner, musician and activist, Melissa Etheridge, will be rocking the Ridgefield Playhouse in Ridgefield Connecticut on December 6, with what she refers to as her Holiday show, although she will be performing all the hits that you love her for. 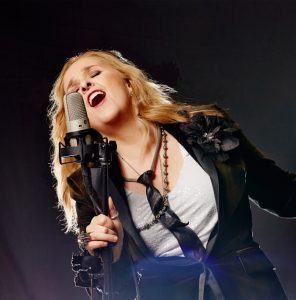 For years songs such as: “I’m The Only One”, “Come to my Window”, and “Like the Way I Do”, has brought joy to her audiences as well as celebrated inspiration from her musical stories, outspoken themes, and activism. She has won two Grammys and has been nominated fifteen times. In 2011, she received a star on the Hollywood Walk of Fame.

I spoke with Melissa about her upcoming performance at Ridgefield, as well as relevant topics and musical life in general. I have interviewed her before, and experienced her compelling live presentation. Aside from the fact that she is an awesome person, her artistry is majestic and should be seen by every living human being. For tickets: tickets.ridgefieldplayhouse.org.

Louder than War: You are doing a huge tour.

Yeah, I like to go out this time of year, the end of the year and kind of do a holiday show, there’s such a feeling out there right before the end of the year, and there’s so much hope..and I think now we really need a lot of hope and inspiration. I think music is a good place to do that. So I enjoy bringing my ….I call it my holiday show. I’m doing all the hits and everything but I also put in some of the music from my 2008 holiday record, ” A New Thought For Christmas”.

It’s also a very cold time of year up north.

I know, and I always appreciate going back to California.

I bet you do. Besides your tour and holiday songs, and tremendous hits, are you working on any new projects?

I am, yes. I just got back from Nashville last week, where I started working on my new project. It’s more of “me”. I’ve done so many collaborations lately and this one is all me. There’s very inspirational things happening in the world these days.

I pretty much get to do that every night I stand up there. My ultimate stage fantasy is that people want to hear my music, and that comes true every night I play. I certainly love performing with other people and I invite many people up, but those things happen naturally. Really, singing and playing the guitar for people is such a joy for me, that I live out my ultimate fantasy every show.

That’s a really great answer. Do you feel that you were destined to be a singer and a song writer?

I think as a child and as a human being I always wanted to be an inspirer, a healer. I think in this day and age that I can do my best work with music. Maybe that’s what it is. People sometimes ask me if I wasn’t a singer what would I be? I always said ` a teacher. I think I like leading people and inspiring people.

I think out if many different people who perform in some way or another, I think you are one of the most inspiring people out there.

Thank you, that means so much to me.

If you could give your younger self advice, what would it be?

I’d say, just enjoy the ride. I’d say you don’t want everything to happen at once. You want the experience as it is unfolding, and don’t worry it unfolds, it’s OK. Then I would say to learn to love myself as much as I want others to love me. Looking for someone else to fill up the holes doesn’t work. I would definitely say stop wasting your time doing that and start filling those holes up yourself.

Do you love yourself?

Oh my gosh, yes I do! I had to learn how to do that, but it’s so important.

What things currently influence your songwriting?

I found that inspiration always comes in different packages. It’s what moves me and of course now I’m being very moved by the fear that has gripped our nation and the world, and also the exact opposite of that. The great wave of love and sort of piece that people understand that we really need to work toward. That’s very inspiring. Then the personal stories of our own love and fear inside of ourselves. That’s really what’s inspiring me.