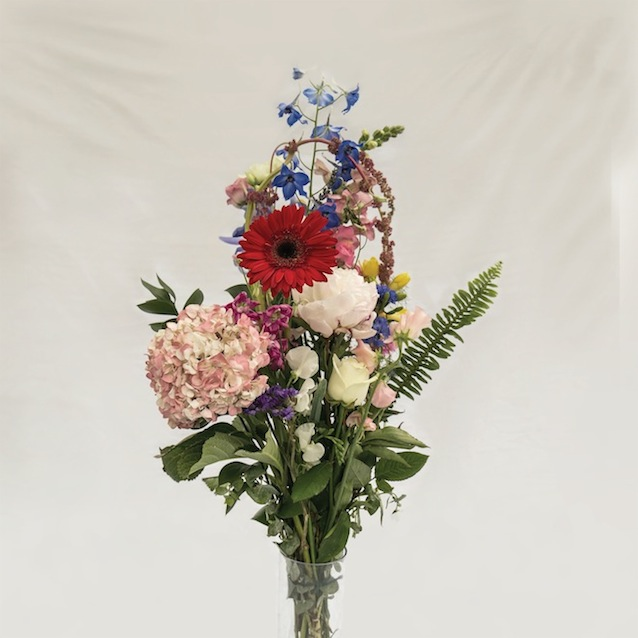 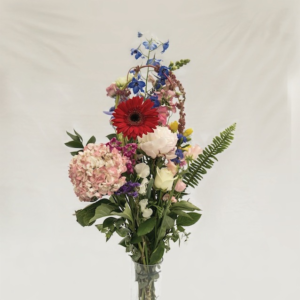 Billed as one of the most hyped debuts of 2016, and 2013 lives up to it’s hype with its exquisite orchestrations and excellent songwriting.

Former Radio Luxembourg and Race Horses frontman Meilyr Jones finally releases one of the most anticipated debut albums of 2016. Having personally been upset by the loss of the fabulous Race Horses when they called it a day, it was much to my delight to see the return of Meilyr. However, 2013 is something of a reinvention, with his whimsical songwriting on the back burner as he concentrates on more cutting social commentary.

Gone is the Welsh dandy who thrilled so many with the wonderful Pony, which is frequently lodged in ones mind. Instead 2013 is exceptionally orchestrated; bombastic yet graceful packed with nuances and an abundance of intricacies. Equally as addictive as his previous output, fizzing with vocal hooks that are sure to be heard chanted at shows.

Meilyr has shunned the traditional sound, opting for a wide variety of intriguing and compelling sounds on 2013. Don Juan is a beautifully composed track that is packed with a multitude of sounds that are seldom heard creating this medieval vibe. All contributing to the rich sonic tapestry that is 2013, at times these wonderful instrumentals are forced to take a backseat.

The heartfelt Refugees is a delicate number, with his words resonating with so many and encouraging conversation over watching the television. There’s a stark reality to the track as we all become increasingly tuned into these fictional worlds as the worlds pass us by. With it’s equally raw instrumentation it takes the focus off of the big sound that is so evident elsewhere leaving these perfectly poignant lyrics.

The albums crowning glory is the exquisite Return To Life, combining the diversity of this record into one epic track. From the grandiose thunderous elements that provide the darker elements that are set against the elegant woodwind and brass. Before descending into controlled chaos, with a rampant accordion to round off this breathtaking romp through Meilyr’s sound.

2013 is a record that grows with time, one such track where this is perfectly evident is Olivia. From it’s fleeting bird song opening, to its powerful percussion and pummelling vocals. Whilst it starts out with Jones at his most brutal with the slow pace and the sharp turns fostering a more intense atmosphere. It turns into this wonderfully beguiling medieval dance number, with a chorus of maidens and another insatiable composition to accompany this otherworldly track.

As the record closes with the rather perfect Be Soft, there’s an elegance that fits the exuberance of the orchestra in this track making it the perfect ending. 2013 compounds all of it’s hype, its an album that possesses enthusiasm and excitement but it is tempered with maturity and depth creating this phenomenal sound. Quite honestly one of the finest records I’ve heard this year.