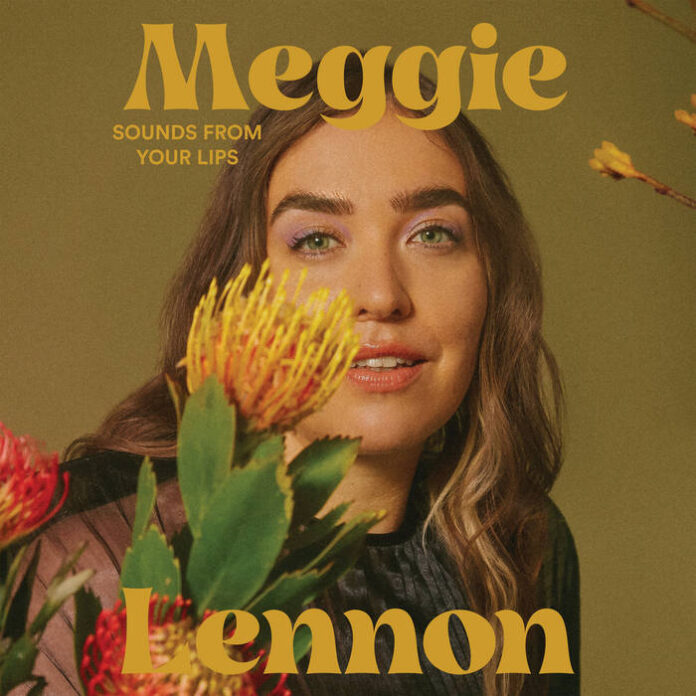 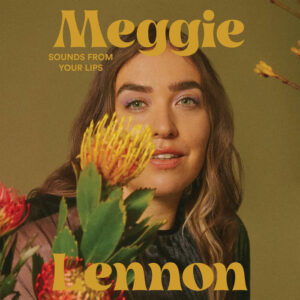 Meggie Lennon: Sounds From Your Lips

Montreal-based singer-songwriter, Meggie Lennon, has just released her debut album, Sounds From Your Lips via Mothland.

If ever there was a record for the sweltering summer days we’re currently having in the UK (this probably won’t date well) this is it. The sound of the album fuses 60s and early 70s psychedelia to create an “indie dream-pop” vibe. Now I know the artist is Canadian however on the first couple of listens I was transported to the sunny West Coast of the US with a serving of Sarah Cracknell’s heavenly vocals.

Despite Lennon having her own radio show in her home town for over a decade and being surrounded by music it wasn’t until 2015 did she become a ‘musician’. She was first introduced to Quebec audiences leading indie-pop/rock outfit Aberdeen; their sole release Endless Dreams and Dreamlike Mornings appearing in 2017.

Since then she has toured and collaboarted with others as well as writing and working towards this, her first solo album. The songs are of desire and playful sins, yet they convey a mature take on love in this era of elusive and brittle romance. Occasionally it’s a bit spicy too.

Sounds From Your Lips flows with an almost horizontal aesthetic, very chilled and
occasionally cinematic, especially on opening track Night Shift. The track itself being inspired by late nights walking home from bars in Montréal. Previous single, Mind Games is introduced with layers of dense guitar and sultry vocals telling of the disillusion in a modern love affair, (Six days only and what a mess I am / You’ve played some glamorous games on my deviant mind).

Can’t Stop Us finds Lennon reveling in new romance whereas Long Time is a shiny, glistening homage to oral sex which would give Liz Phair a run for her money. (I haven’t felt this good / In a Long Time / Your hands in my hair / Your skin in my mouth)

The album may only clock in at only 31 minutes but what it lacks in length it makes up for quality. It’s a rich, impressive debut that will leave you wanting more.