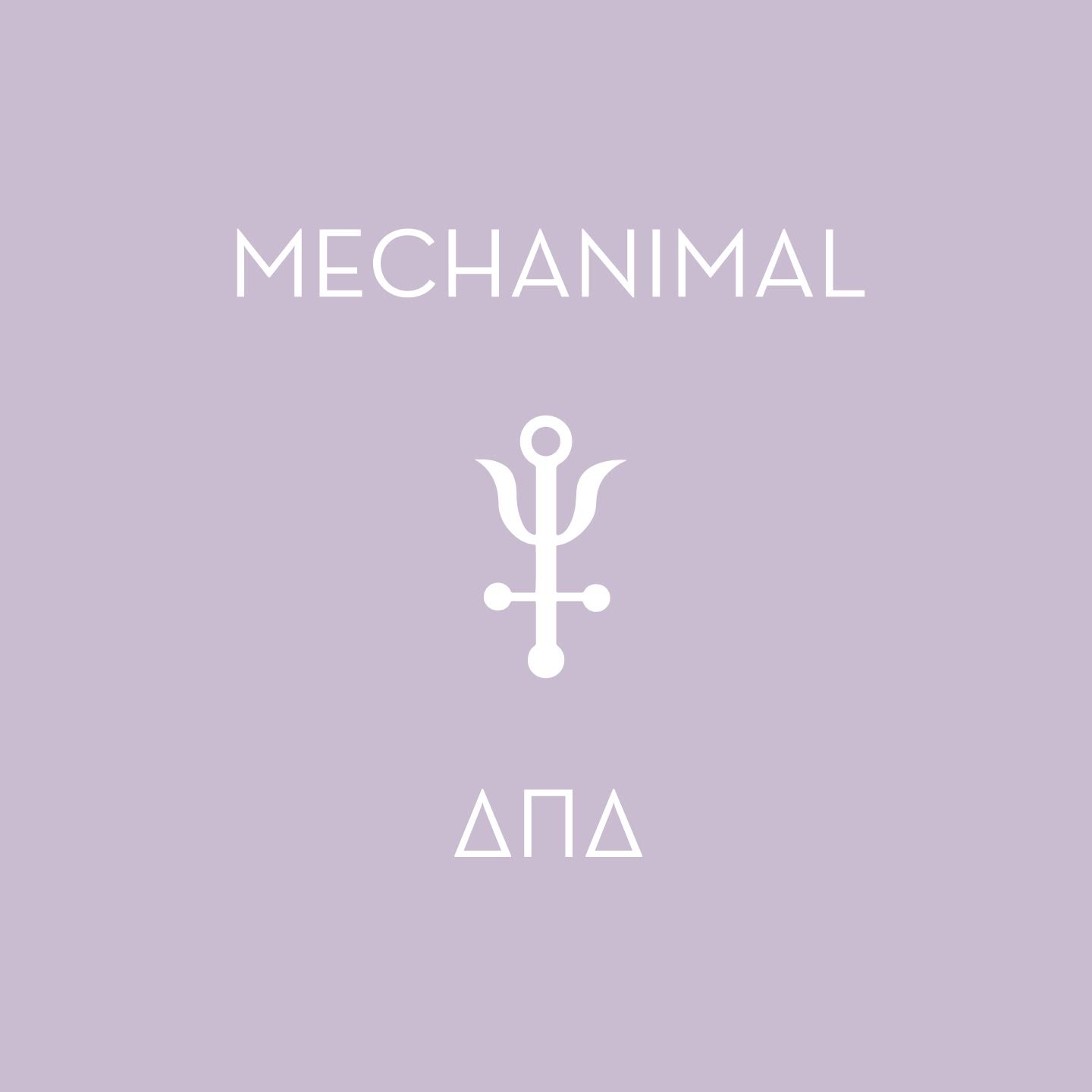 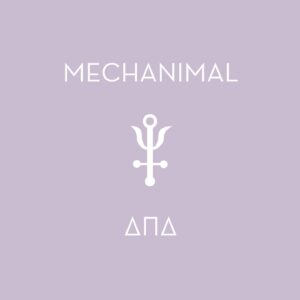 Secret Science, the ‘difficult second album’ from Mechanimal sounded like a breeze in the park for the act led by programmer and writer Giannis Papaioannou. It’s dark, industrial soundscapes provided one of the finest albums of 2014 (see review here). The new album, Delta Pi Delta (represented by the acronym ΔΠΔ) sees the band opt for a new line-up including female vocalist Eleni Tzavara and a slightly more commercial approach. The results are successful, and their blend of industrial, dance and electronica is becoming more and more addictive.

Ten new tracks, including two instrumentals see the band re-group after some recent tension and the addition of Tzavara adds a whole new dimension to their sound. Delta Pi Delta starts with slow beginnings. Sunlight and Repetition kick off the album, both tracks being slow burners to an album which builds and builds to some mighty sounds. There are hints of eras gone by, most noticeably on Thistlemilk which has more than an inkling of A Flock Of Seagulls’ I Ran in the intro, and comparisons to Faithless will continue particularly on Sawdust and Winter Mute.

The bassline to Winter Mute throbs and bubbles much like Faithless’ massively underrated Not Going Home and the shoegaze guitars blend perfectly with spiralling synth sounds. An anthemic vocal propels the track into magnificent dance attempt.

After starting subtlety and then moving more upbeat, the album then starts to take on a fascinating dark direction with Sextant which spreads an almost drone-like feel, and Ferrum incorporates an electronic Bhangra beat to a brooding instrumental with dark guitars and sprawling electronic bursts.

Illuminations goes all 90s Indie and album closer Search The Woods groups varying loops together to create a confusing yet compelling backdrop to an otherwise haunting theme over a dramatic soundscape.

Dedicated to the Greek artist, painter and long-term friend of the band Nicholas Liber who sadly passed away in 2013, Delta Pi Delta is an album with a journey that sees Mechanimal develop their sound even further. There is the potential for widespread acclaim outside their homeland and hopefully this will be the album that finally gives them what they richly deserve.

The Mechanimal website is here: mechanimal.gr. They can be followed on Twittter as @Mech_nimal and Liked on Facebook.