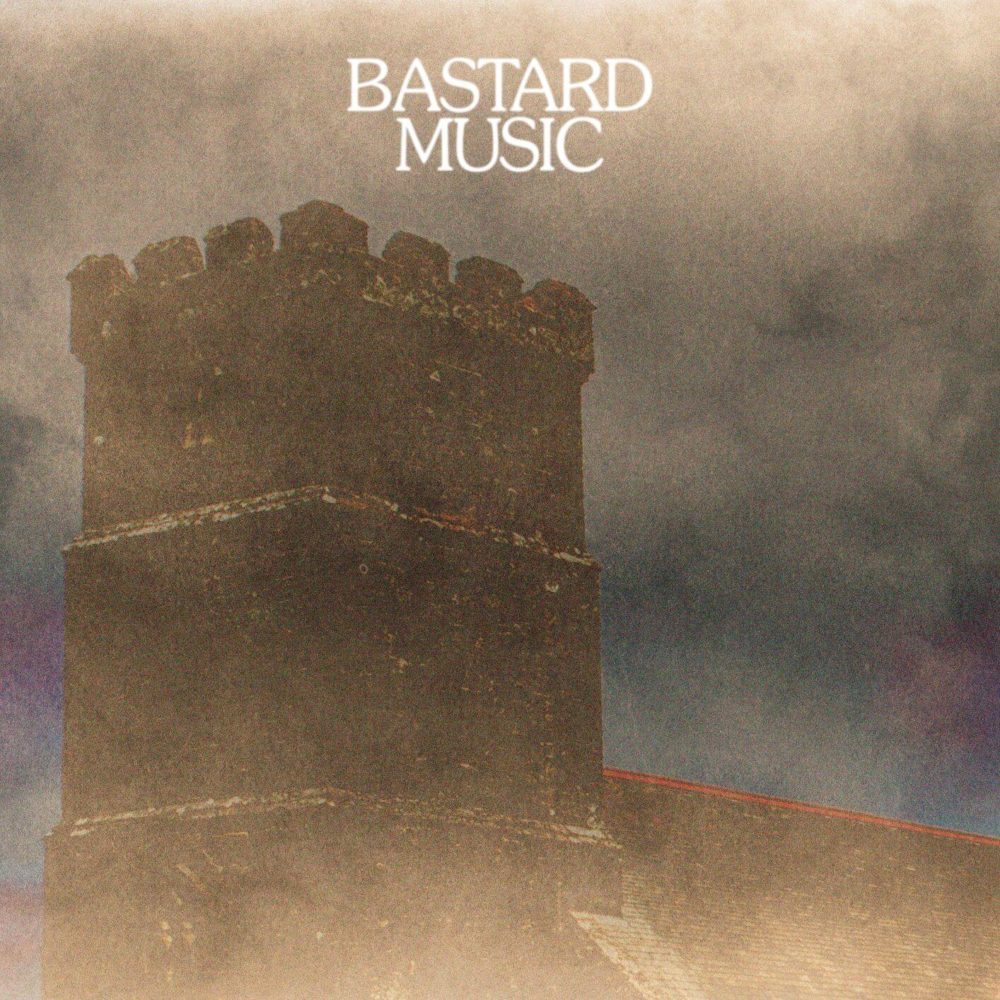 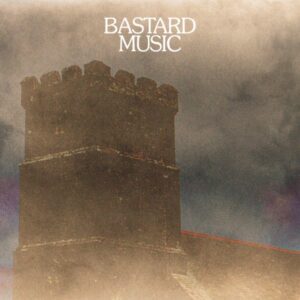 The debut album by Meatraffle, HiFi Classics, is a politically charged, self-aware musical landscape all of which is continued with their second album, Bastard Music, albeit with fatter basslines and heavier melodies. In the interim period between albums, frontman, Zsa Zsa Sapien has been working tirelessly with a new band called Scud FM, featuring a rotating cast of bandmates, many of whom have been previous and current members of the raffle along with other South London pariahs.

Many alternate versions of the songs on the album can found scattered across the internet in the form of singles, radio sessions and live footage. The most notorious being, Ndranghetta Allotment, which was a single released two years ago and is still the grooviest dub-psych song about an Italian crime syndicate ever graced upon the world. Similarly, The Bird Song, can be found on a double AA single, split with Warmduscher’s Sweet Smell of Florida. This song hits out at the passive and controlling pronouns used for women in relationships. Bass player Cloudy Truffles performs vocals for this track as she protests, ‘I am not your duck, your hen or your chick/ your pet, your bird, your pussy or your bitch’.

A highlight of the album, Meatraffle of The Moon, can be heard as apart of a sampler album on the Champzone Studios Soundcloud page. The Champzone version was recorded under Sapien’s other musical outfit, Scud FM and is a much lighter version of the song featured on Bastard Music.

London Life, opens with a punishing riddim, as Sapien toasts to the world about the poisonous state that is considered the capital of England. London is a cesspit; filled with a fetid breed of colonialists and capitalist land barons. Blue plaques are the pale nostalgia of the great people that have come and gone from a city once great. Perhaps London is the only place an album like Bastard Music can exist. It is bastardised music for bastardised people.

Like any previous Meatraffle output, there is an overtly political connotation to this album. But we are living in overtly political times where news has become satire, and nations are led by caricature dictators. In the wake of Brexit, warped nostalgic Nationalism has eeked it’s way into the masses. Meatraffle offer a different discourse to the political void we find ourselves stuck in. They critique with humour and integrity and have great tunes to boot.

The hauntingly carnivalesque, The Cyclops, is a shot fired at the growth of greedy Nationalist and Fascist ideologies that have concerningly arisen across the globe in recent years. The Cyclops is a monster created by the capitalist system used to attack the ideas that defend the innocent and victims of a cruel system. Fear and hatred is the fuel that fires the beast. Rise up and The Cyclops collapses!

The Day the Earth Stood Still is an anthem for the underpaid and undervalued workers of the world. The song is a call to arms for all those oppressed, to hold mutual abstinence from the jobs we loathe to prove our self-worth. Society would collapse without the minimum waged and zero-hour contracted proletariat. If Capitalism fell, the only thing that would remain would be nature.

If the earth did stand still for a day, a Green Patina would take hold. Green Patina is the idea of something beautiful emerging in the midst of decay. When the bombs are dropped and a nuclear wasteland takes hold, nature will be the only thing to remain. The world will be at peace, without venomous ideology and idols to pollute the environment.

The great prophet Marcus Garvey once said ‘Liberate the minds of men and ultimately you will liberate the bodies of men’. If you listen to Bastard Music, your mind will be liberated, now it’s time to liberate your body and fight the Capitalist beast!

Bastard Music is released August 30th and can be purchased here.