Home News Meatloaf : Bat Out Of Hell singer dies at 74 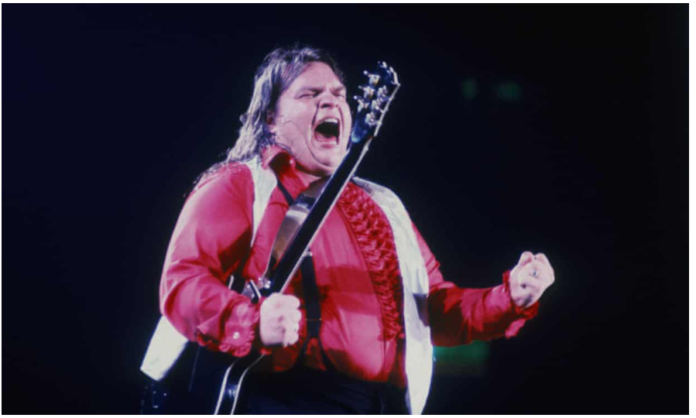 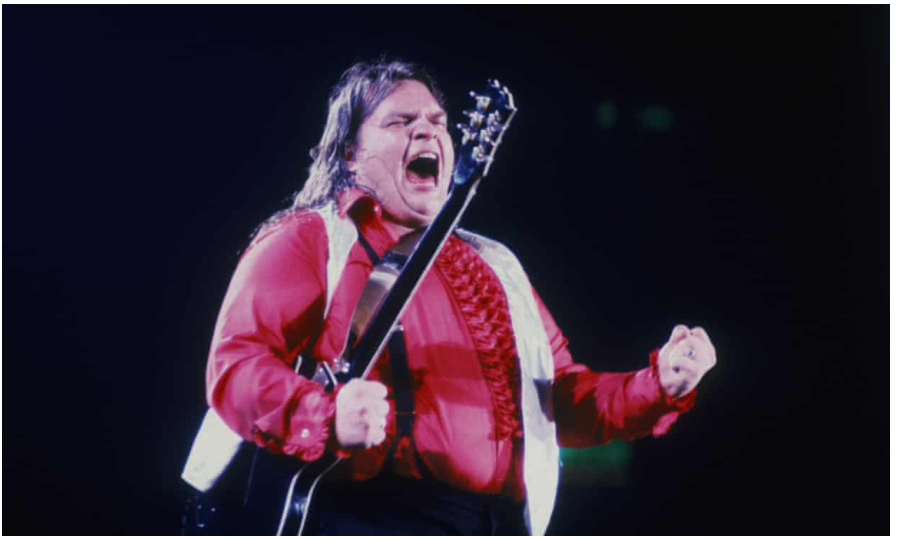 The musician died at home with his family by his side, his agent confirmed.

The American singer and actor Meat Loaf has died aged 74. Born Marvin Lee Aday, he died on 20 January with his wife Deborah by his side.

His histrionic, huge, almost operatic vocals fronted the 43 million selling Bat Out Of Hell album that was the biggest selling records to come out of 1977.

Whilst music was going in one direction, the Jim Steinman-conceived and produced album went in the opposite. Very much an offspring of musicals and cod opera criss crossed with overblown rock n roll, it was an overwrought, emotional hair drier of an album. A juggernaut approach that was surprisingly effective and driven by its everything-but-the-kitchen-sink-production and Meat Loaf’s bombastic, no holds barred vocal. Whilst there was a small clutch of earnest youth at school discussing the minutia of punk rock, the rest of the youth were snogging to a soundtrack Meat Loaf, and over the generations it has become much-loved favourite.

Written and composed by Jim Steinman, Meat Loaf’s 1977 debut album Bat Out of Hell is one of the biggest-selling albums in music history.

It is widely reported that Meat Loaf died after becoming seriously ill with Covid-19.