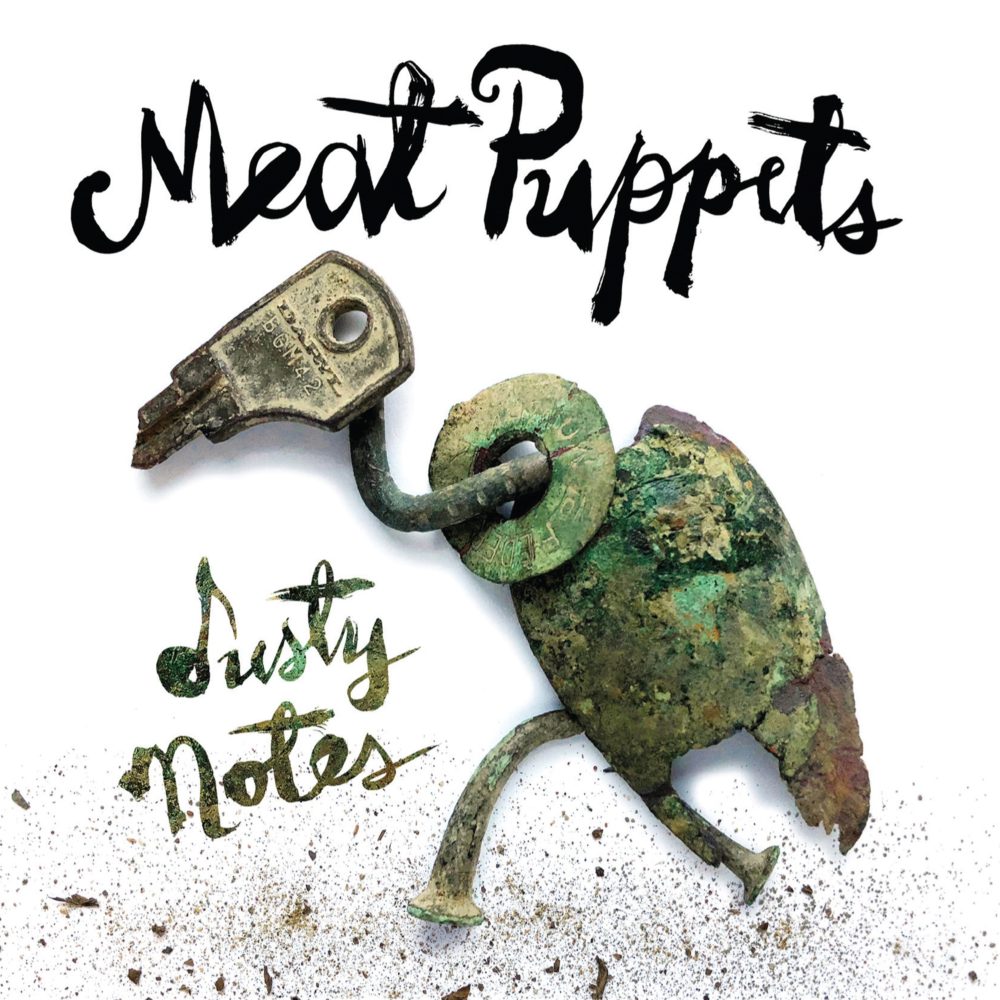 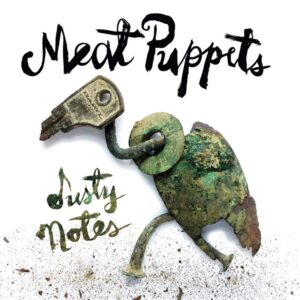 The original line-up of the Meat Puppets return for their 15th studio album, Dusty Notes, a dose of well-crafted country-rock with dashes of psych, prog, folk and crunching noise.

Nearly a quarter of a century after the release of No Joke!, the original formation  of the Meat Puppets have returned with their 15th studio album, Dusty Notes. They’ve picked up and continued the sound that they have been crafting since returning from their hiatus, more focused on developing their unique take on alt-country than on returning to their noisenik past. The songs generally glide over more plaintive rhythms than much of their previous work, such as on the wonderfully wistful On, while at times employing a bouncier gait, as on album opener Warranty. Beneath the latter there are sonic psych blasts, winding distorted riffs that call to mind their past work. In the breaks they are allowed to push through to the fore, but it seems that signature sound of the past is now more of a supporting role than a main part, pushed further back than even it was on their last album, Rat Farm.

Of course, there has always been an element of this psych-country style in their music, but this new focus has enabled the band to explore new sounds and textures, and Dusty Notes seems filled with instruments that prop the songs up gently from within (like the banjo and organ on Nine Pins), while others battle to the front to take the protagonist role even over the vocals, such as the harpsichord on Unfrozen Memory. It’s a psych folk masterpiece and one of the highlights of the record. Throughout the record, avant-garde jazz pianist Ron Stabinsky sprinkles melodies and phrases, adding another subtle layer to the already textured sound of the record.

Vampyr’s Winged Fantasy is the only song to really ramp up the rock with a look back to their past, albeit with more piano accompaniment. The solos fire out, ripping raggedly through the rest of the album as the song rides a much more heavy psych feel. It’s a great song, but can’t help but feel a tad out of place among the other nine tracks. Perhaps it’s a sign that while Meat Puppets have grown and matured into a style that will certainly see them appealing to wider audiences, and hopefully taking their current one with them, they are not yet ready to completely relinquish their noisenik psych past.

Listen to Warranty from Dusty Notes below: