Home Blogs Do what the MC says, but not as s/he does: remembering Tony... 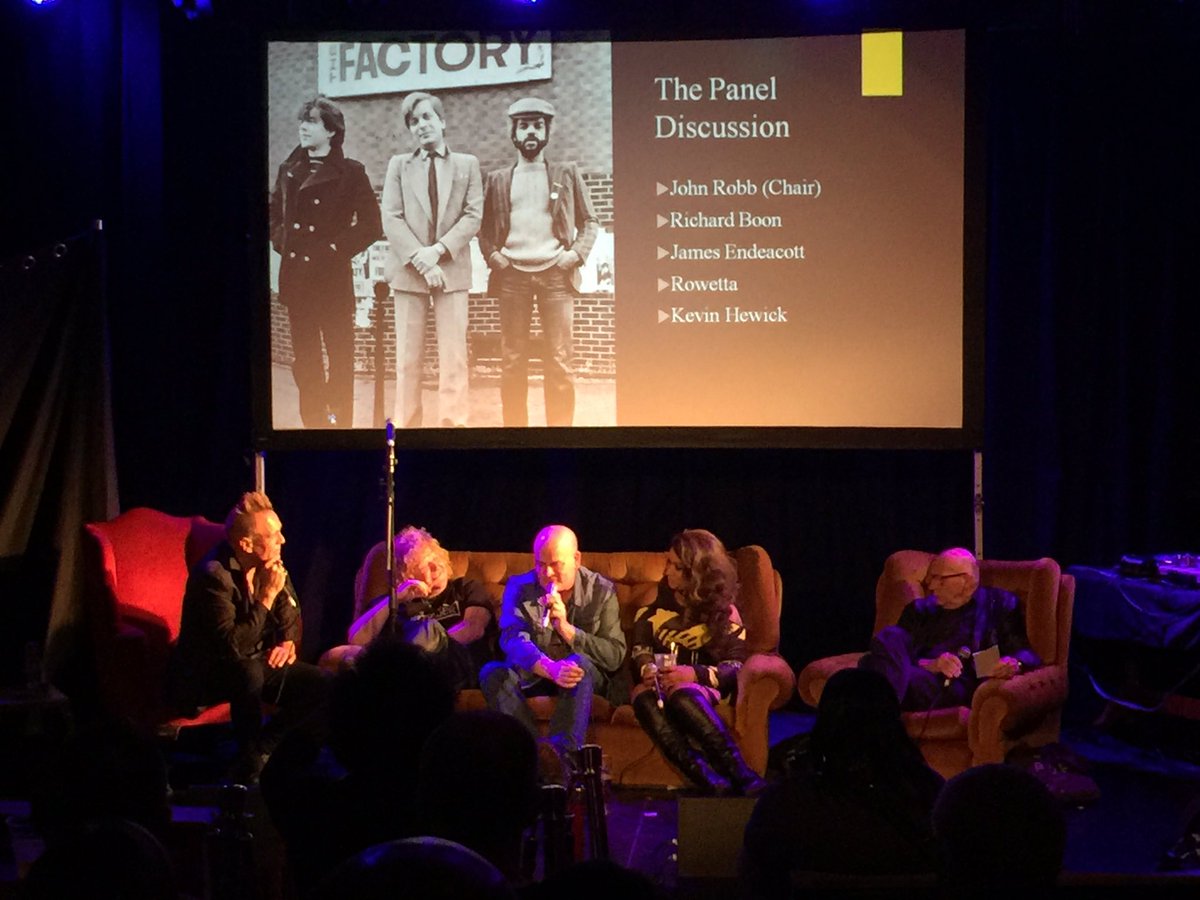 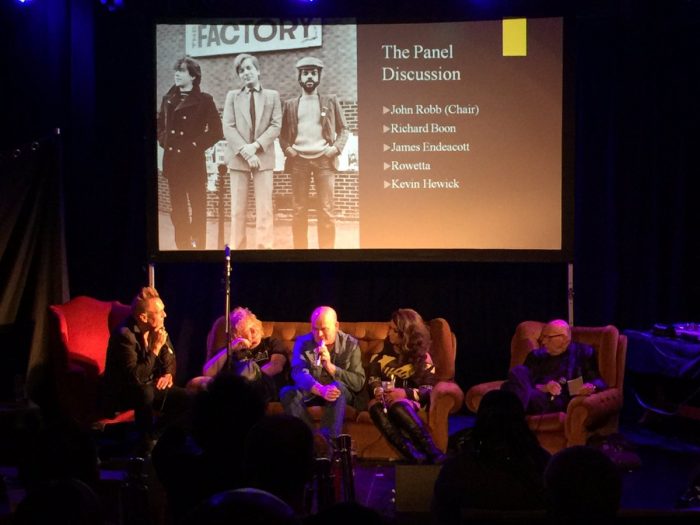 Do what the MC says, but not as s/he does: remembering Tony Wilson (after a fashion)

Richard Boon was one of the key players in the Manchester post punk scene. He worked closely with Buzzcocks, released the Spiral Scratch EP on his New Hormones label which provided the template for Factory Records and ran the label office that Morrissey lurked in shyly taking notes. Barely a post punk Mancunian was not influenced or inspired by his intellectual and creative brilliance…here he remembers Tony Wilson
It’s August 10th, 2007, a Friday. I’m in my ‘MC Ricky B’ hat, for a gig at Stoke Newington’s Old St Mary’s Church (bit of remaining Tudor in its building fabric; across the road is the New St Mary’s, designed by George Gilbert Scott). A benefit for the late local community quarterly magazine, ‘N16’, for which I once wrote a regular, probably characteristically random and incoherent column – I’d take a song lyric and then riff off it; about, for instance, libraries, festivals, wind farms, or whatever was on what’s left of my mind.
Headlining was Martin Carthy, with local supports, including Mike ‘Gibbo’ Gibson (busking and bunking off from his regular thing with the local ‘Kings of Surf Noir,’ the Bikini Beach Band, to play acoustic guitar and sing (BBB are purely instrumental and definitely have no vocals).
As MC, I’d done the ‘housekeeping’ (as we say in the trade) – pointing to the fire-exits; where the toilets are, etc, and instructing the audience to silence or turn off their phones. After introducing Gibbo, I nipped out into the ancient graveyard for a breather. But, not having followed my own advice, my phone was still on.
It rang. An old friend, often the first with bad, sad, mutual news (another Richard, as it happens): ‘Have you heard about Tony?’ I knew there and then what he’d be telling me. In a graveyard, ffs! Took refuge with Martin in the side room where he was tuning up. He was consoling. He’s a lovely man – one of the many musicians who’ve slept on our floors over the years, or – before the kids came along – spare rooms (Martin likes Marmite on toast for breakfast, btw).
Cut to: August 10th, 2017, a Thursday. I’m in Walthamstow, at Mirth, Marvel + Maud (beautiful Art Deco ex-cinema) not as an MC, but as a panellist for some event organised by Mark Hart of Walthamstow Rock’n’Roll Book Club, marking 10 years since Tony’s death, in the company of Kevin Hewick (FAC24, fact fans), John Robb, James Endeacott, Paul Morley (Wilson biography in progress) and Happy Mondays’ Rowetta.
When Morley had interviewed me for putative biography for the umpteenth time he’s been working on that, over the years, recently he’d asked me for brief remarks on my take of Tony. I dropped a bunch of ‘C’ words. For this occasion, I’d expanded…
‘Tony, in my experience was…
as clever as he was cute;
as contrived as he was contrarian;
as careful as he was careless;
as challenging as he was companionable;
as confusing as he was constructive;
as complicated as he was Catholic;
a city chauvinist;
a cosmic coincidence control centre (this supplied by Dusty Miller)
a creative conduit
but, above all, he was a charming cunt’
And, I must add, this event was as much challenging as celebratory. But it’s time..
Rewind 10 years. I’m struggling to introduce Martin: ‘Before I introduce a living legend of British music, can I have a minute’s silence to mark the death of another – Tony Wilson.’
Result – if sadly.
I’m sure I’d’ve heard the news, that day, oh boy, even if I’d turned off my phone at the time…
But, in a way, I was glad I hadn’t.
Richard Boon
… and if you want to see footage of the Walthamstow wake: https://.be/6a1xRbknvxI