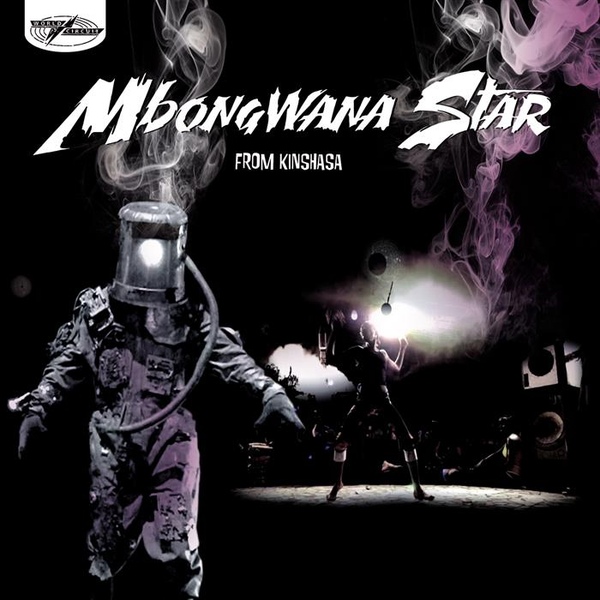 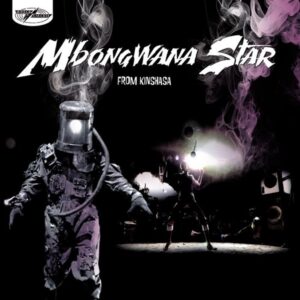 An excellent combination of European and African culture makes for an eclectic and essential debut from Mbongwana Star and French hip-hop/techno producer Doctor L. Louder Than War’s Dave Beech reviews.

From just a single listen, From Kinshasa proves to be a refreshing, diverse and utterly addictive record. Formed from the ashes of the highly acclaimed Staff Benda Bilili, Mbongwana Star (Mbongwana means ‘change’), looked to the younger musicians of Kinshasha’s shanty towns to find people who’d employed the same resourcefulness as the guys who spawned Staff by creating their instruments from whatever they could find. The result is a bizarre and raucous hybrid of tradition and contemporary necessity; something which inevitably caught the eye of Parisian producer Doctor L and brought about this beautiful combination of influence and textures.

Though only wanting to record the band initially, Doctor L ended up both playing on, and mixing their debut album, bringing together African and European aesthetics into a dysfunctional marriage that, against all odds, works perfectly. For the first half, From Kinshasa is rich in its Congolese heritage, a pulsating and vibrant assault that’s as disorientating and dangerous as it is warming and infectious; much like the streets it was born from. From Malukayi, the first single and the opening track on the second side, however, the merging of cultures is far more pronounced, with Doctor L’s fractured loops in direct contrast to the natural sounding vocal delivery.

It’s this contrast of cultures on which the record thrives, the ever-present urgency and enjoyment in doing what they’re doing is something rarely found in European music, and Doctor L manages to capture this perfectly. Even the record’s darkest moments (Kimpala, Masobele) throb with an intense optimism, and by the time the record’s penultimate track Kala comes around, the merging of the two styles has become such that it no longer feels like two competing cultures; instead it flows seamlessly, at least as far as a record as angular and as fractured as this can flow.

Just by its very nature, From Kinshasa invites repeat listens, and it’s easy to find yourself noticing something new on a track you’ve heard a dozen times. This is something directly related to the evolving nature of each track, in the steady builds and understated, glitchy electronics that pulse throughout. If Mbongwana means change, then the band are certainly managing to live up to their name, changing both pre-conceptions of African music, and the face of African music as a whole. “Africa deserves to have artists who can choose whether they’re related 100% to Africa or not. We’re not talking about Africa, or wheel chairs, we’re talking about guys who are doing music.” Doctor L has said of the Kinshasa scene, and he couldn’t be more right.

Mbongwana Star can be found online here: mbongwanastar.com. They’re also on Facebook and they tweet as: @Mbongwana_Star.