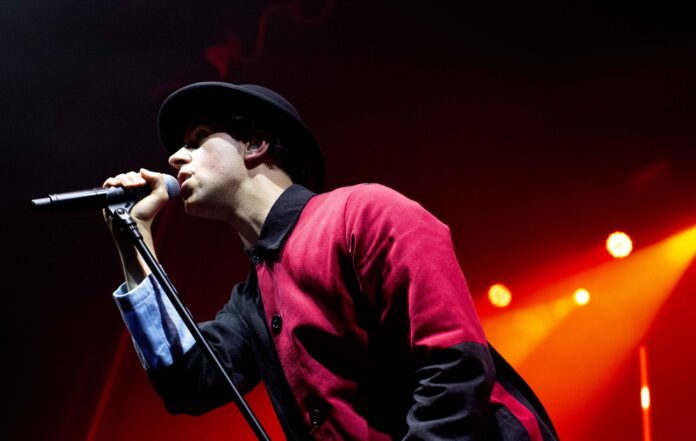 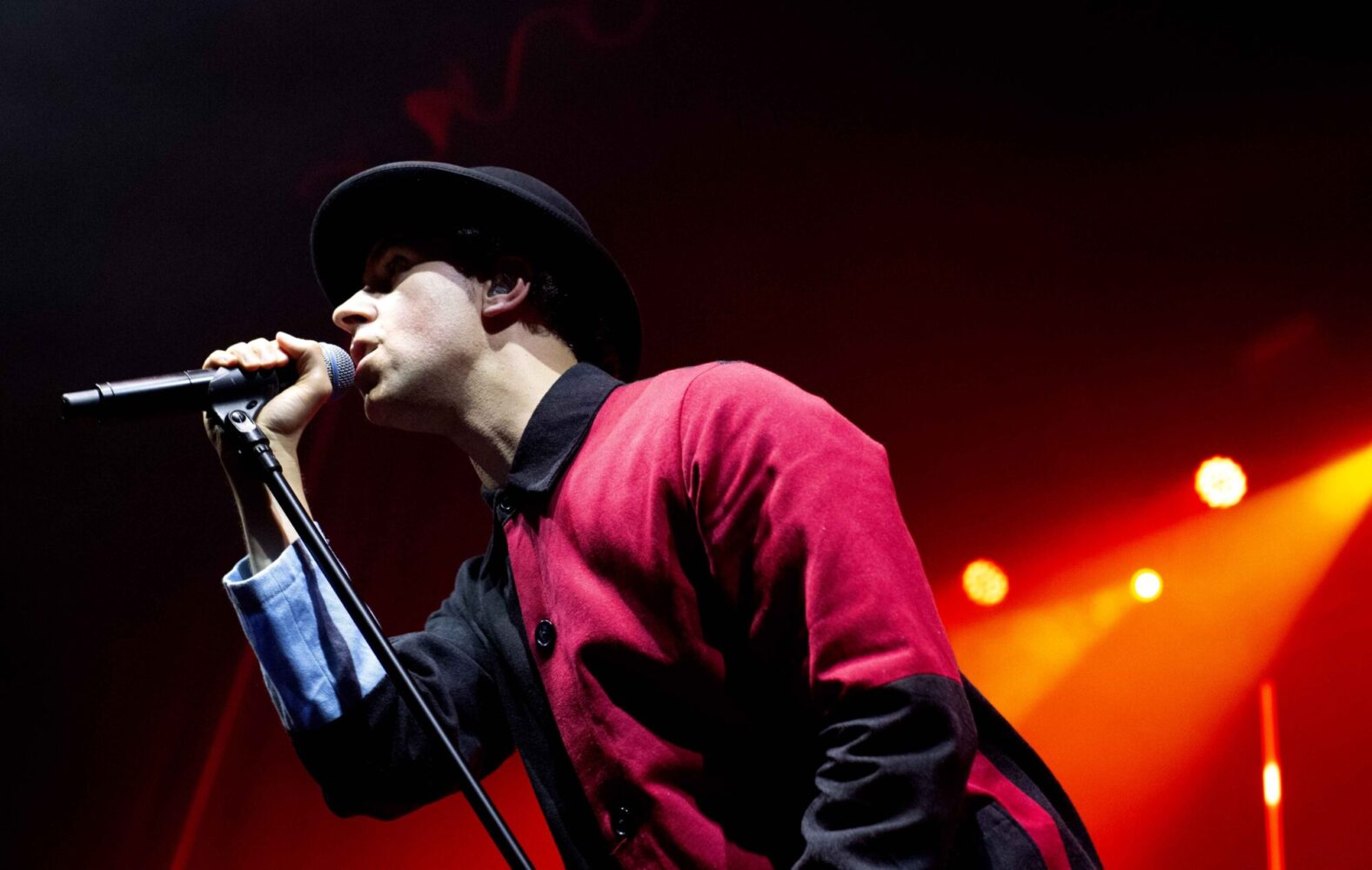 Anyone who has seen Maximo Park before knows that each show is something truly special. Energetic, emotional, and cathartic, they often feel like a breath of fresh air in comparison to the moody machismo that permeates the atmosphere of other indie bands’ shows.

It’s for that reason, as we arrive at Manchester’s iconic O2 Ritz, that’s it’s something of a surprise to find the usual palpable sense of anticipation that goes hand in hand with a Maximo Park show a little stifled. Whether this is down to general post-pandemic nerves, and uncertainty surrounding live events, or the fact we opt to head straight of the venue’s balcony (with other punters who are still young at heart, but very much old of knee) is never answered.

Instead, the band stroll onto the stage to a warm, if not still subdued reception. It’s something that continues throughout the early stages of their set, though can be contributed largely to it leaning heavily on material from the band’s most recent album, Nature Always Wins. 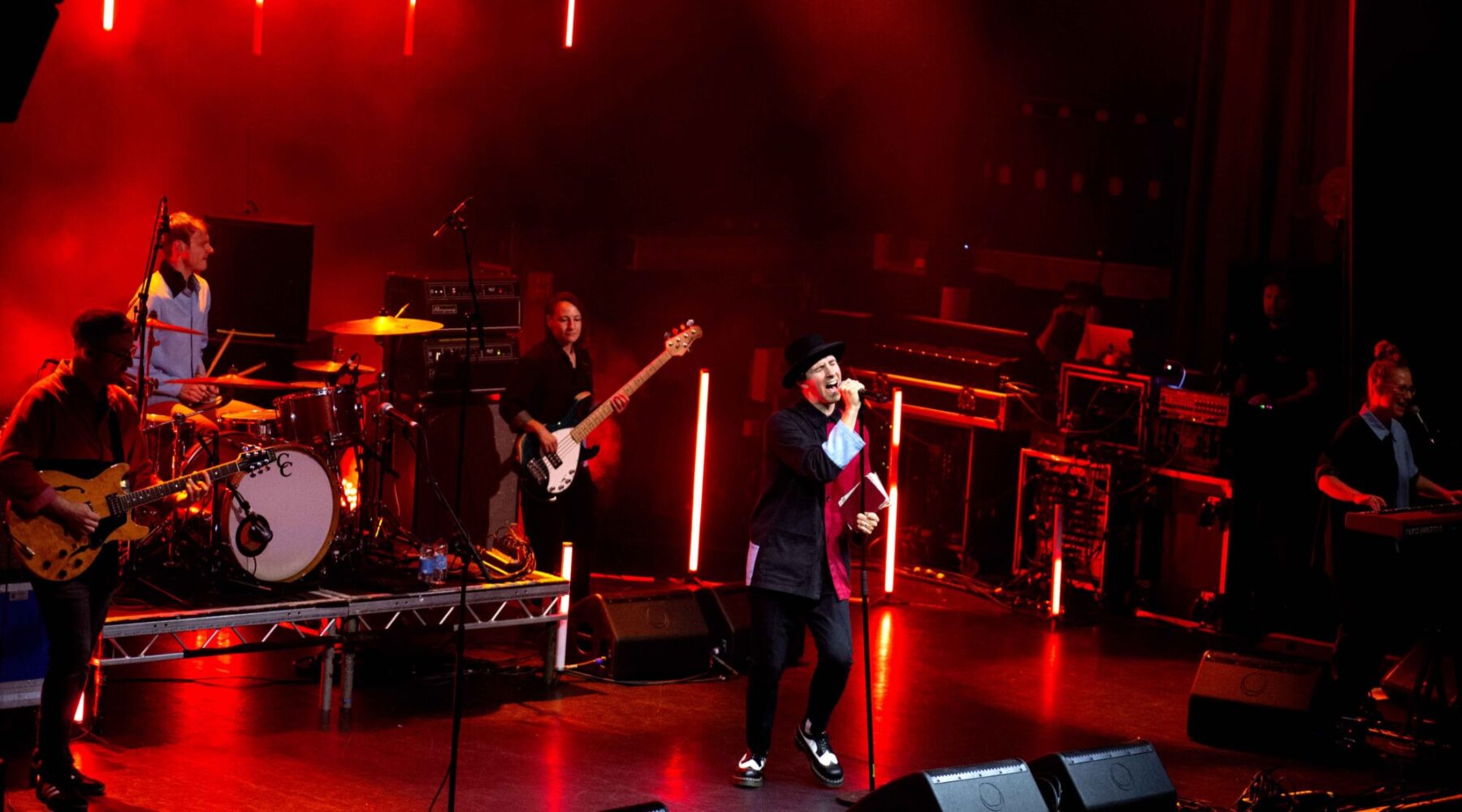 This is confirmed when they launch into a rousing rendition of early single By the Monument. Harbouring upset and optimism in equal measure, it’s a track that seems to embody the very heart of Maximo Park, and the crowd’s reception to it shows just how much the song, and indeed the band, mean to them.

From here on out, it feels like business as usual, as if the last 18 months never happened, as if live performances never went away. And though it’s important not to forget about the plight of small, local bands that have been hit hardest, in doing so it’s been easy to forget just how important these bigger, arguably life-affirming shows are. And it’s something Maximo Park can provide in spades.

The night’s only issue comes in the form of a bottle which is thrown towards frontman Paul Smith. And while it’s a blink-and-you’ll-miss-it moment. Smith disappears to the side of the stage, without missing a word, before reappearing quickly with composure regained.

Indeed, composure is something that Smith, and indeed Maximo Park have always had. From their own idiosyncratic understated brand of indie-rock, right down to Smith’s own almost-apologetic stage presence. It’s in this that lies the band’s long-lasting appeal. No ego. No pretence. Just band and fans, old and new.

The band’s importance to the 1300 or so people in the venue tonight is further solidified in their three-song encore. Compromised of new offering Partly Of My Making and two classics in the form of Girls Who Play Guitar and Apply Some Pressure, it’s the perfect way to end an evening that’s been long overdue. For many, it’s likely this is their first gig after a long period of enforced abstinence. What a way to welcome them back.

Photos by Hels Millington – you can find Hels on Facebook.

You can see more of Dave Beech’s writing on Louder Than War here.