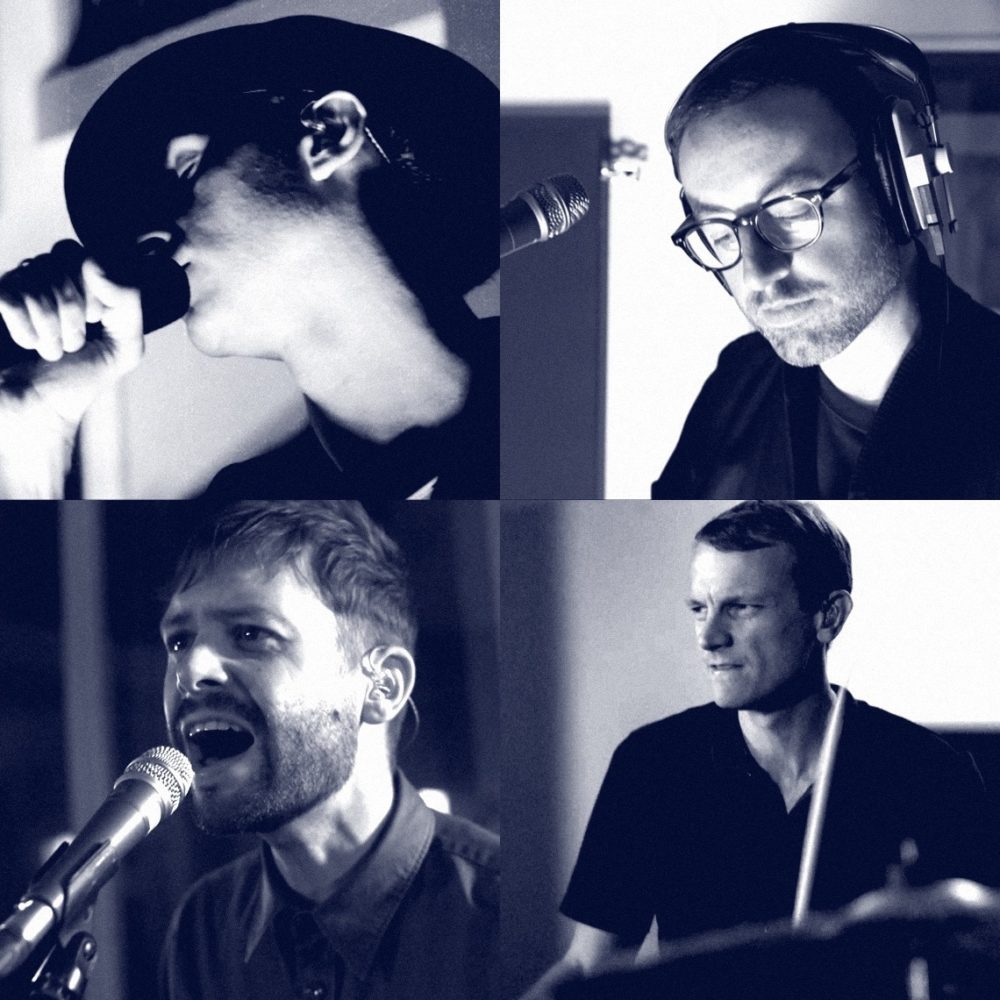 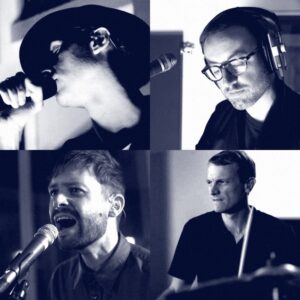 A superb way to start the year with a blistering sets from both Maximo Park and Cowtown as they wish Lukas Wooller a very fond farewell!

Tonight is a night of both celebration and sadness as Maximo Park’s keyboard player Lukas Wooller plays his last headline show with the band, before emigrating to Australia. The band have chosen to play this final show in Leeds so to be as close to Lukas’ hometown as possible. Having sold out in a mere thirty minutes the fans have turned out in their droves in order to support Lukas. First up though are local favourites and long time favourites of ours Cowtown, whose sharp riffs and urgent lyrics are always going to enthuse any crowd.

They tear through an ecstatic set in record time with the likes of Tweak and Castle Greyscale being particular favourites. By the end of the bands short set they’d drawn a significant crowd all enthralled by their exceptional songs. They set the tempo perfectly for Maximo Park, who file out on to the stage to a rapturous reception immediately powering through a rousing rendition of Girls Who Play Guitars which is quickly followed by Get High (No I Don’t) and then The National Health.

This trio of tracks forming the basis for this epic set perfectly, Paul Smith in his usual exuberant form as he stalks the stage throughout each of these early tracks. They do slow it down somewhat though with a rare appearance for old song Calm, these tender moments seem to be few and far between though as they continue with the energetic tracks from their back catalogue.

With this being their last full show prior to Lukas’ retirement he’s been able to choose tonight’s set list. Which for many of these die hard fans has resulted in a number of lesser heard tracks. Particularly The Unshockable from the bands second album Our Earthly Pleasures, arguably one of the bands best tracks as it sets this packed crowd off once again into full song.

At times tonight it is almost impossible to hear the band for the noise of this crowd, they turn what would otherwise be a dour moment for the band into a true celebration. More choice selections follow with This Is What Becomes Of The Broken Hearted inciting another mass singalong. There is an obvious theme running through many of the set list choices with a heavy emphasis on the keyboard heavy songs which is obviously to be expected.

As the band close out their main set with another wonderful trio of songs in Apply Some Pressure, Books From Boxes and Limassol. The emphatic noise of this crowd is truly out of this world, with the band seemingly humbled by this outpouring of support. They return from a lengthy and sustained applause with an even lesser heard song in That Beating Heart which seems to quell the singalong but does once again feature a heavy keyboard presence.

This is all before a final flourish of Midnight On The Hill and the particularly apt Going Missing, it’s an understandably sad moment but hearing this crowd overshadow the band for one final time compounds the love in the room. As they link arms at the front of the stage at the end of the set, the crowd reaping with yet another outpouring of adoration for Maximo Park. You really cannot fault them tonight, it’s an epic set of fan favourites and lesser heard tracks that are greeted with equal passion from both band and crowd. They take what could have been a sombre situation and completely turn it on its head with Lukas leaving on a euphoric high!