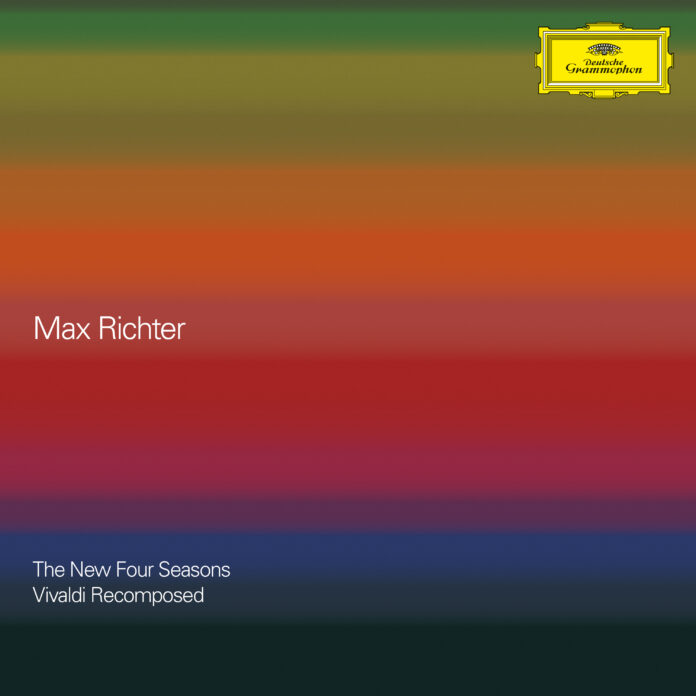 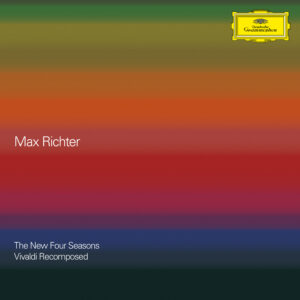 The artist celebrates the 10th anniversary of Recomposed by Max Richter: Vivaldi – The Four Seasons with the new version.

Released today, Spring 1 is the first track that gives a hint at the sonic concept of the new version. The composition is available for listening on all streaming platforms.

The new album will be released by Deutsche Grammophon on 10 June 2022.