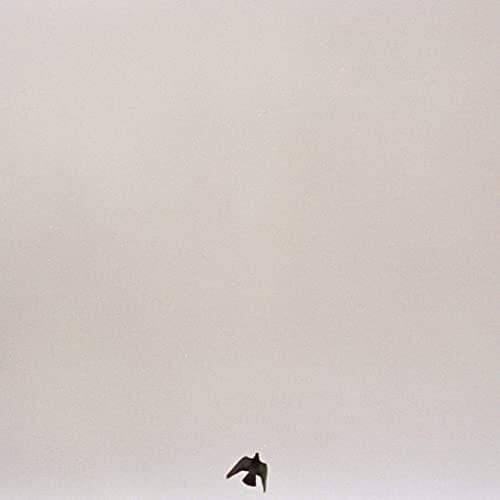 Maverick Sabre delivers every time, and New Single Don’t You Know By Now is no exception. 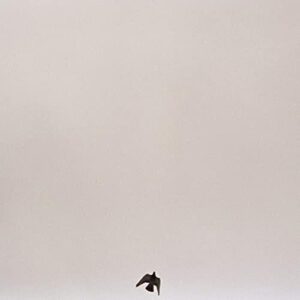 Maverick Sabre bounces into 2020 with his first single of the year, Don’t You Know By Now – a taster for his EP which is due to be released this summer. There was a four year gap between his second and third album, however this time he hasn’t stayed as silent. Since his last release When I Wake Up (2019) he’s featured on bassist Brady Watt’s PUSH ON THRU alongside rapper Ras Kass and on DJ Zinc’s Through It All before releasing Don’t You Know By Now on 28th May 2020.

Maverick Sabre really exploded onto the music scene back in 2012 with the release of his raw soul debut, Lonely Are the Brave, containing mainstream hits such as I Need, Let Me Go and No One. Prior to his debut release he got exposure through featuring on tracks like Jungle by Professor Green in 2010, and featuring also on Chase N Status’ Fire in Your Eyes back in 2011. Sabre is renowned for his distinctive voice, storytelling and songwriting capabilities – he delivers every time. Don’t You Know By Now is no exception.

The track appears to have a deliberately laid back lo-fi production, with soothed soul jazz beats accompanying, this enables a greater focus on Sabre’s meticulously distinctive voice as well as drawing greater attention to the lyrical value and storytelling aspect of the track. The short and sweet two minute track acts as a great taster for the EP that is yet to follow.

Words by Lucy Wynne. This is her first write up for Louder Than War.