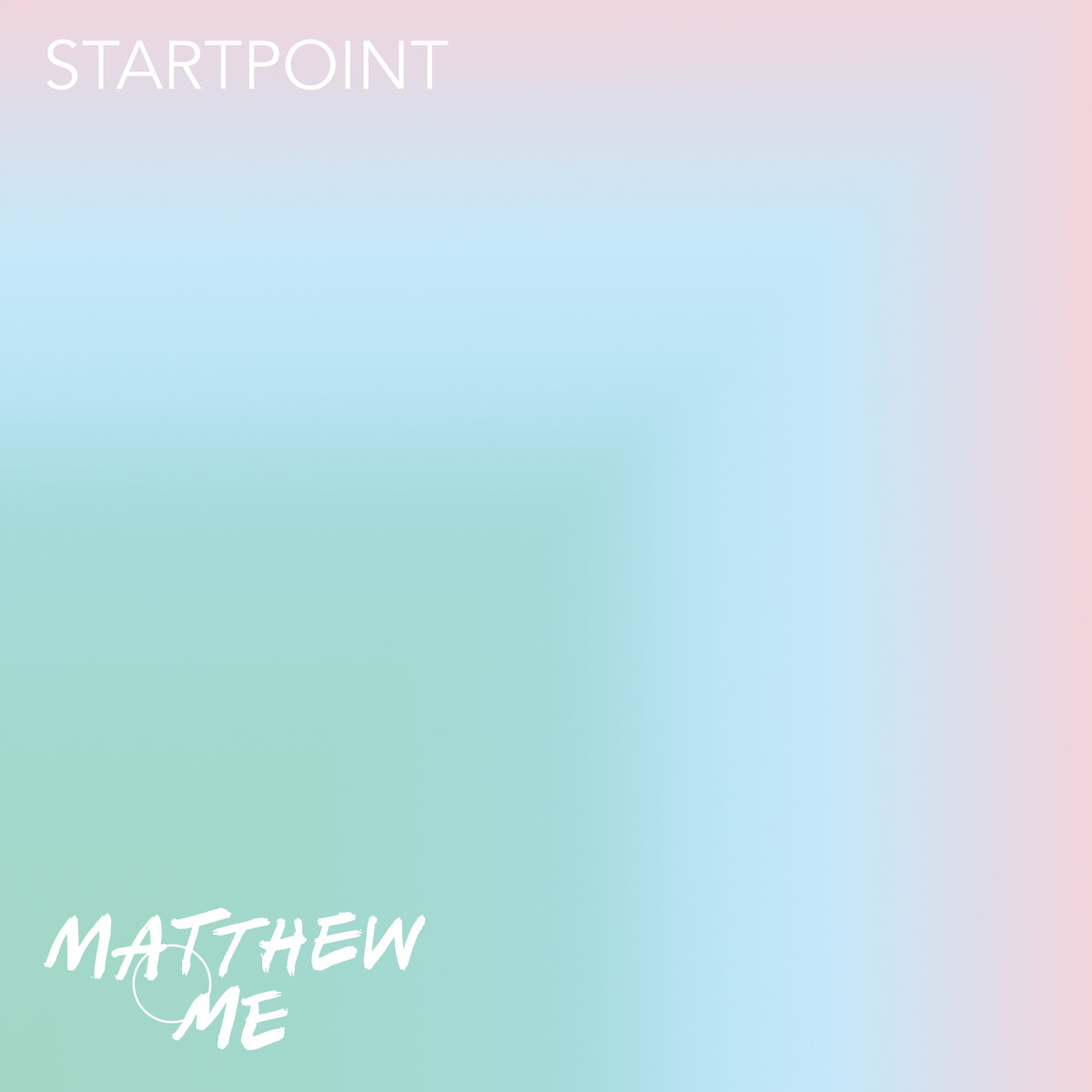 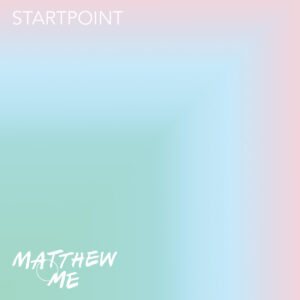 Matthew and Me – Startpoint EP

Devon’s Matthew and Me make good on early promise on their latest EP, Startpoint. Louder than War’s Dave Beech reviews.

Both imposing and hauntingly fragile, the latest EP from Devon’s Matthew and Me feels much like the landscape that shaped it, at times stark, at others staggeringly pretty. While it’s unsurprising that Start Point, the area which gave the EP its name has, at least partly, shaped its sound, what does come as a surprise is just how far that sound seems to have come in the last eighteen months.

Though not leaving the despondent undercurrent of previous singles behind entirely, Startpoint definitely favours melody over melancholy, at least at first anyway. Opening track and current single Silver begins with reserved introspection before blossoming forth in to something bold and beautiful; its lush composition both optimistic and uplifting. Second track Figure follows a similar vein, harbouring a wistfulness in its delivery, a chugging bass tethers its dreamlike textures and hazy electronics to an understated back-end.

It’s the EP’s third offering, Cravings, however in which Matthew and Me’s familiar melancholy is really brought to the fore. A haunting falsetto is paired with fragile guitar and bass, before the introduction of a flute, strings and ever-building percussion sees the track take on an organic, almost tribal like air. Both fragile and imposing, it’s makes good on the band’s early promise and ability to create atmosphere; something, it seems, they’ve a penchant for.

In four songs and twenty minutes, Matthew and Me manage to effortlessly conjure feelings of optimism and pessimism, wistful nostalgia, painful longing. Weaving such disparate emotions would be something on an LP, but to manage them here so succinctly, so effortlessly is massively impressive. With previous singles Kitsuné and Patterns, they marked themselves as a band with promise, with Startpoint, they’ve proven themselves to be something special.

Start Point is released this Friday and can be pre-ordered here. Tickets for Friday’s launch show can be found here.