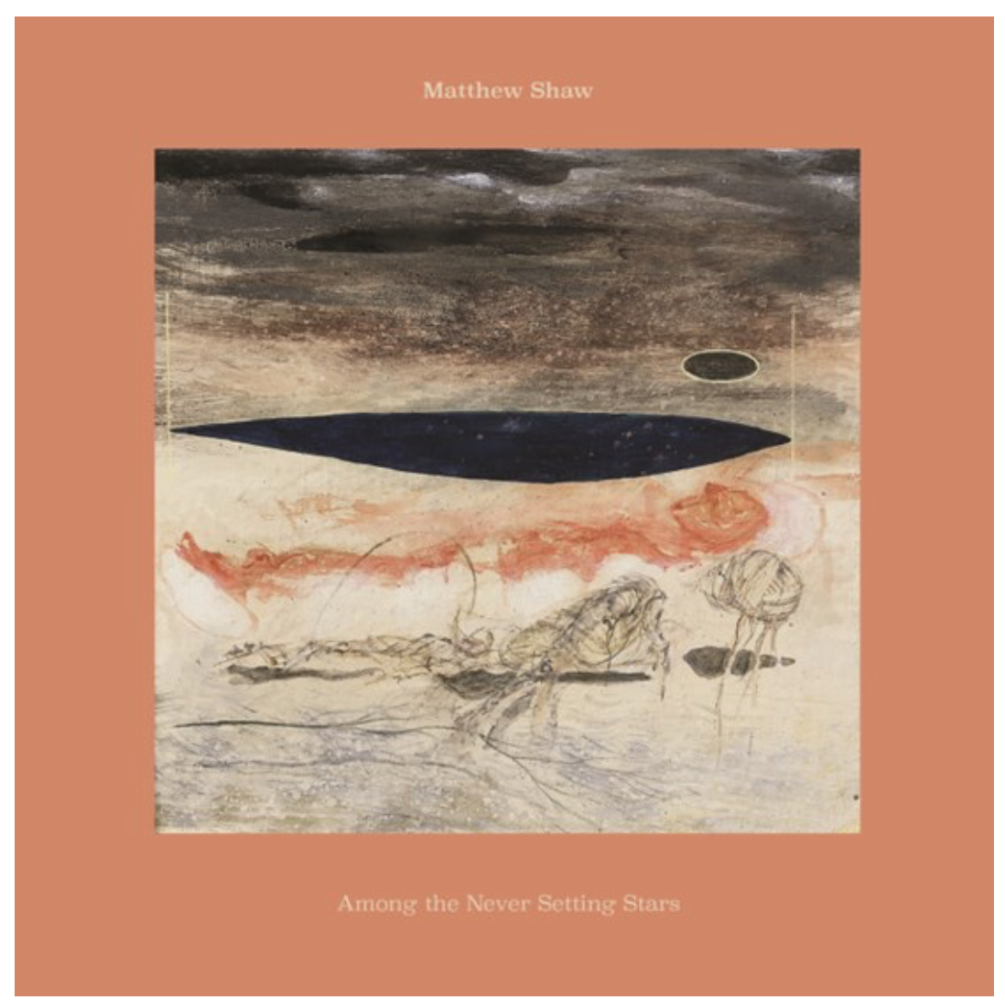 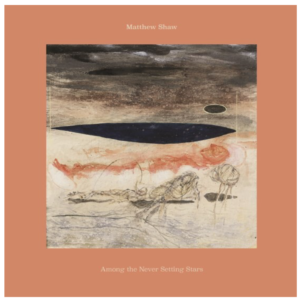 ‘Among the Never Setting Stars’

Coming complete on Galaxite Stone coloured vinyl, Matthew’s Shaw’s debut album is an artful adventure into the possibilities of drone, keyboard washes and soundscape in a stunningly effective and addictive trip that combines the deep England of weather-beaten landscape, pre Christian pagan rocks, occult shapeshifting and beautiful drones that shiver deep into the ancient land that is sometimes obscured by the garish rush of modernity.

After a few years of various underground seven inches and esoteric releases this is the first true statement of intent from Shaw and captures the perfect melancholy of the dark water island we live on in big sky pieces that are built around crystalline keyboard drones and six ambient pieces reflecting the title of each piece – titles that combine to create a short piece of prose.

A truly evocative music and an oral landscape to get lost in, this album is both modern and ancient and taps into the deep and ancient vibrations of our permanently misunderstood island and its never-ending confusion and is a meditation on its true soul hidden away from the megaphone fake patriots and the worn out cynics. It’s amazing how much you can say in a couple of notes and creating atmosphere out of the electronic and ancient out of the digital this is both ambitious and in danger accidents and yet Shaw avoids all this in a mature and enticing work.

The album’s artwork continues the deep themes of the release and is a painting By Brian Catling (RA) titled Transi. The painting deals with some of the same themes, life, death, and renewal moving in cycles.

It’s a 360 trip into the heart of a very British dusk darkness and a zen trip into the soil that made us and also a compulsive and addictive listen.